Innovate4Climate|Learn|Youth4Climate|Communication|Policy
For World Environment Day Bologna opens its doors to the All4TheGreen Week
June 5, 2017
By
Connect4Climate

As World Environment Day is celebrated around the world, in Bologna, the Italian Environment Minister Gian Luca Galletti launched the All4TheGreen week of activities with a message to all: “The Paris Agreement should be implemented by all countries, it increases the economic competitiveness of these countries.” His interview on the Piazza Maggiore, in Bologna, Italy, launched a week of environmental and climate action in the lead up to the G7 Environment Minister meeting, June 11-12. 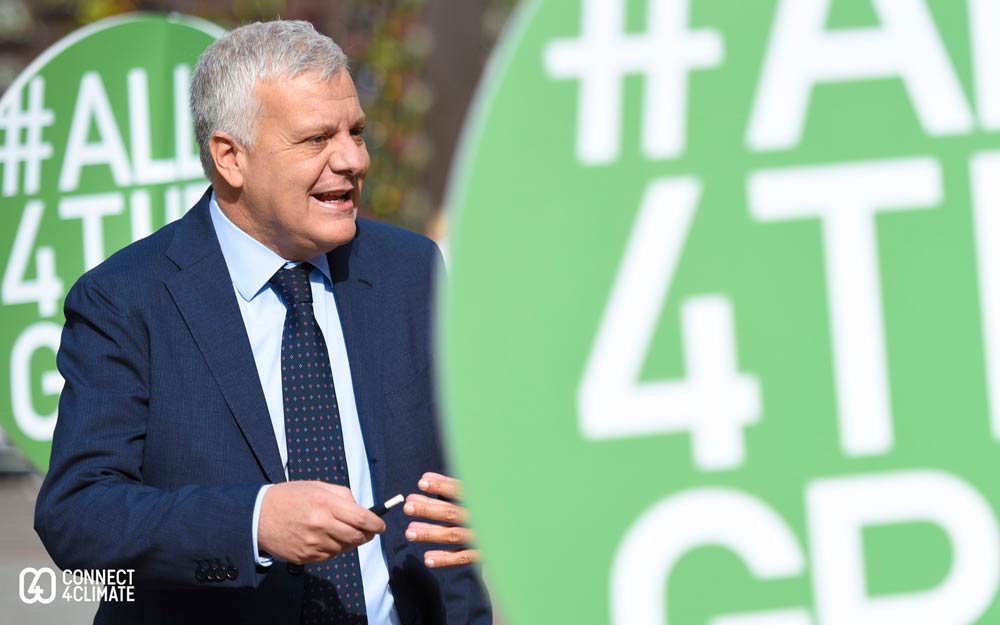 For the week, June 5-12, more than 70 events will take place around the city to promote the transition to an international green economy. “We need to love our planet as we love ourselves", underlined Antonia Testa, Focolare Movement in Rome, during the first interview of the All4TheGreen SDG Media Zone presented by the Connect4Climate program of the World Bank Group and partners.

Speakers from the private sector, journalists, photographers and implementers of climate solutions took the stage to tell the world what needs to happen in order to protect the environment. "We have reached 66 million people forced to migrate for many factors and climate change is certainly a major one," informed the journalist Luca Attanasio, in a panel with the photographer Kadir Van Lohuizen. "Because of sea level rise, people are leaving. They will be forced to leave. Let's not forget, rising seas do not make a distinction between rich or poor", highlighted Kadir.

In a parallel event, Earth Day Italy awarded media professionals for their work reporting the environment. "We're using this planet as if we have another one," said the organization’s president Pierluigi Sassi during the awards ceremony. Connect4Climate’s program manager, Lucia Grenna, present to award and reminded the audience: "We are the custodians of this planet. To leave a clean future to our kids we must invest in a sustainable world." 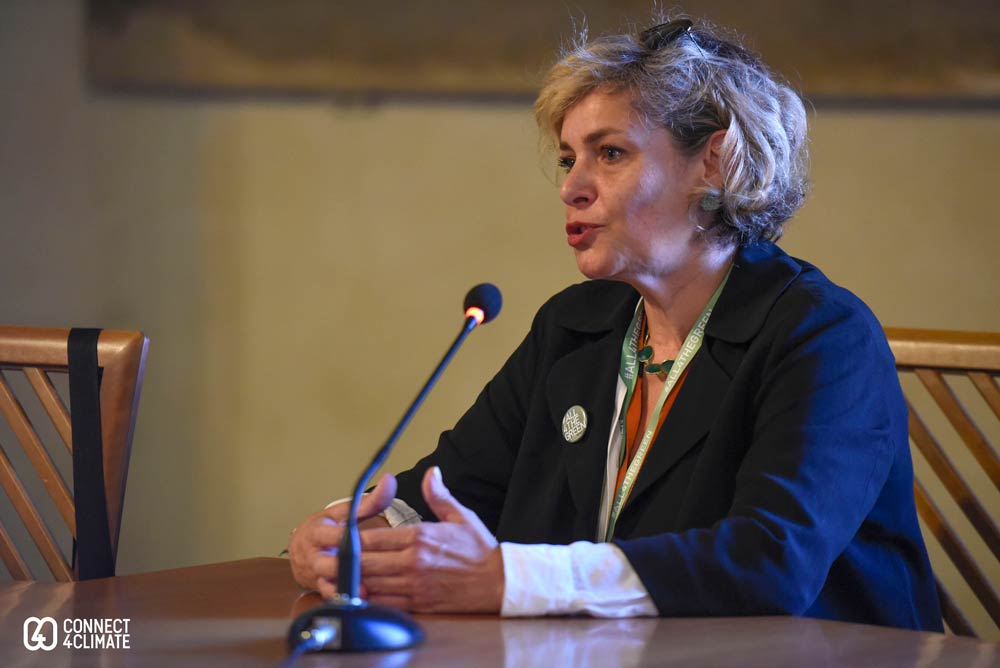 “The environment is a certainly a factor unifying countries and its people,” said Minister Galletti, in closing the awards ceremony. The Minister reminded all that All4TheGreen activities will continue all week, featuring environmental discussion, concerts, solar-powered film screenings, debates, announcements, art installations and other exciting events. 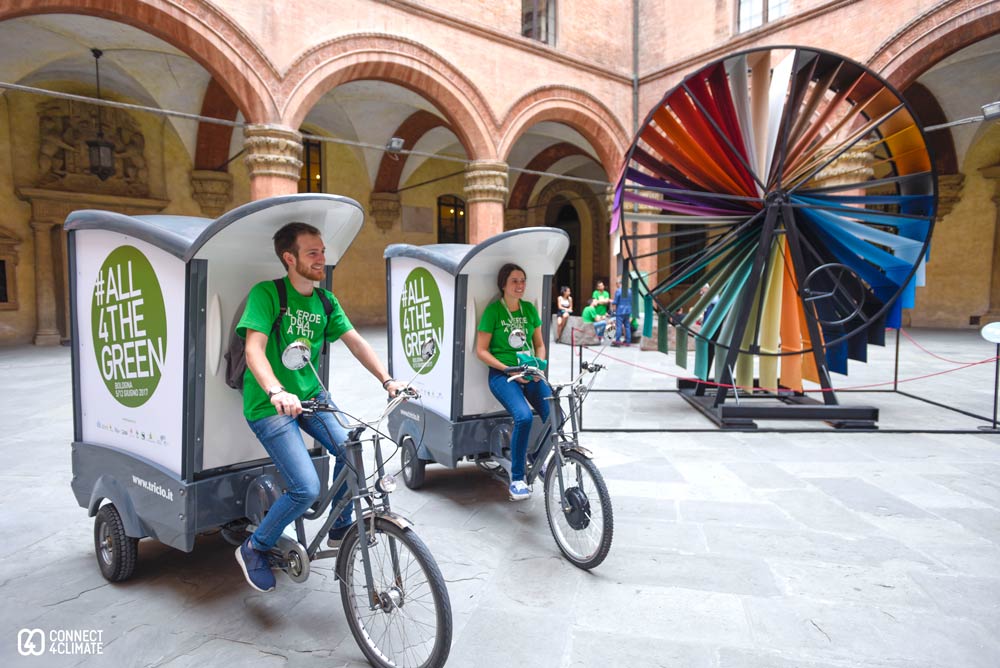 Bologna is the World Capital for the Environment with All4TheGreen. Photo Credits: Riccardo Savi/Connect4Climate

Join Connect4Climate and partners in support of All4TheGreen, as we highlight the need to transition to a low-carbon, resilient and sustainable future. We are all for the green on World Environment Day and beyond. 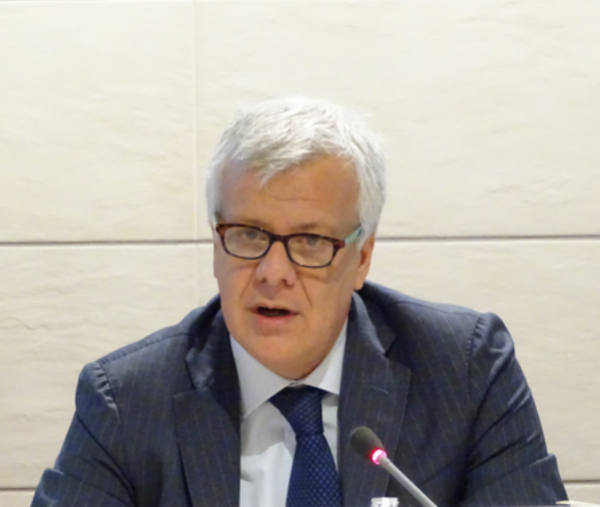