1.5C: The Record We Must Not Break

Launched at the "Climate Change: What the Olympics have to do with that" symposium at Museum of Tomorrow, on July 28 in Rio de Janeiro, Brazil, the campaign ‘1.5C: the record we must not break’ aims to create a sense of curiosity in the wider audience around the 1.5°C goal set in the Paris Agreement, complementing and expanding the successful and ongoing #1o5C campaign, promoted by the Climate Vulnerable Forum.

It also builds on the #Sport4Climate campaign, launched in 2014 to leverage the influence of sports persons to advocate for climate action.

The ‘1.5C: the record we must not break’ campaign will raise awareness about the impacts of global warming and the need for a substantive increase in ambition by governments and business to hold the global temperature increase below 1,5 C and meet the Paris Climate Agreement targets. It will call for action to prevent warming beyond 1,5 C and therefore avoid risks such as inundation of low lying territories, failed crops and other social, economic and health threats. 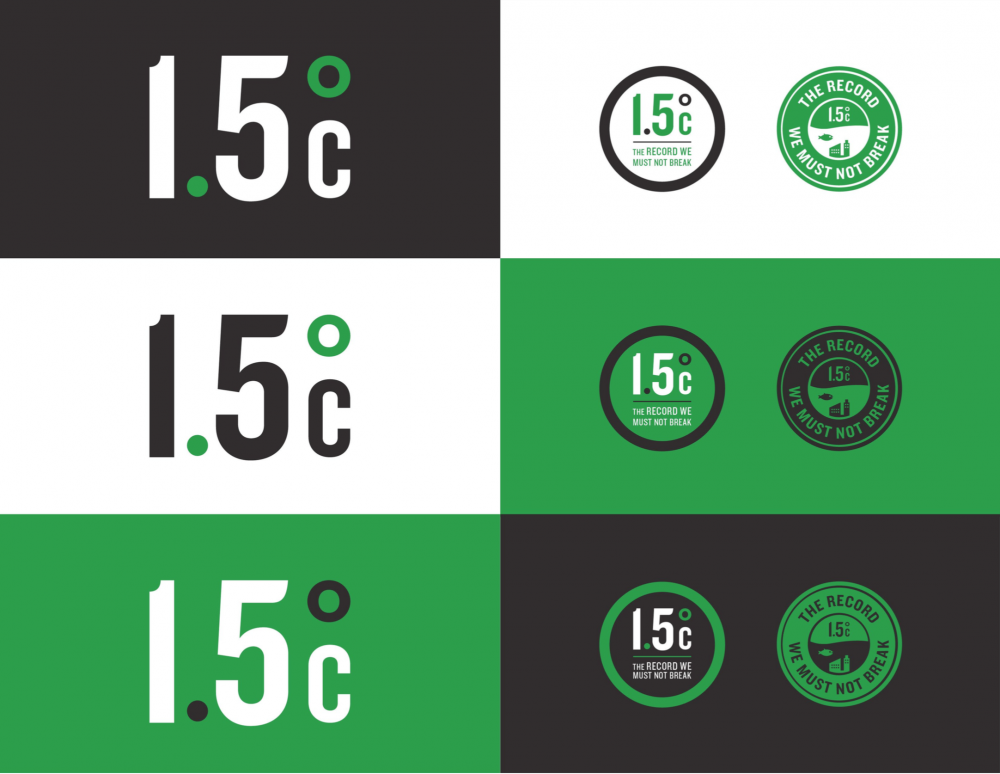 Last year was the hottest year since record keeping began and it seems that in 2016, we will have a new record. If we continue on this path, we will confront ever more challenging problems of water supply and food production, in addition to the greater dissemination of epidemics spread by mosquitos such as Zika. That is why 1.5o C is the record we must not break. It is achievable. We need ZERO net emissions of greenhouse gases by mid-century.

Science indicates that by 2050 it requires a 70-95% reduction in greenhouse gas emissions, compared to 2010 levels.

To keep global warming below 1.5°C, significantly greater reductions of greenhouse gas emissions must take place between 2030 and 2050. In practice this means more investments, but also more jobs and opportunities in the short term – and more health and quality of life in the long run. For investors, the largest investments in the short term will be paid off by the reduction of impacts from climate change. The whole world has begun to move in this direction: in several countries consumption of coal – that is the fuel that pollutes the air – is falling. Renewable energy is increasingly popular in Europe, North America, Asia and Brazil. What we need now is to walk faster. Or even better: run.

1.5°C also appeals to those who participate in the biggest sporting event on the planet. The athletes, based on their own experience, have great legitimacy to talk about the challenges and benefits of lifting up increasingly ambitious goals.

But while they will strive to break many sports records, athletes from around the world are uniting to ask that the 1.5°C record is not broken.

Take a look at the Sport4Climate Initiative and the 1.5C Campaign for more information. Join now: 1o5c.org

What can you do?

Raise your hand for the world: 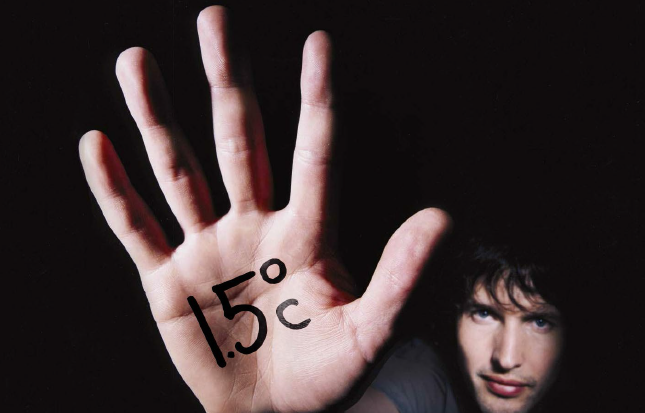 Take a picture of 1.5°C on your hand like in this photo.

Send a copy by email to Renee & Joao at Purpose to be uploaded at www.1o5c.org. 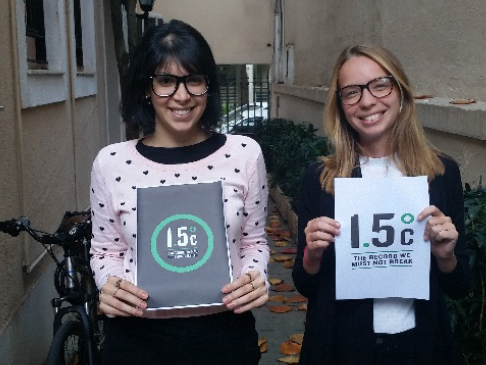 Print the campaign file and take a photo holding this sign. Materials are available in 3 languages here: English, French , Portugese.

Send a copy to Renee & Joao at Purpose to be uploaded at www.1o5c.org.

Record a 10’ – 30’ second video of yourself telling the world why you’re standing up for climate change and why 1.5°C is the record we must not break.

Send a copy to Renee & Joao at Purpose to upload at www.1o5c.org.

Download the Info Pack of the 1.5C: The Record We Must Not Break Campaign. 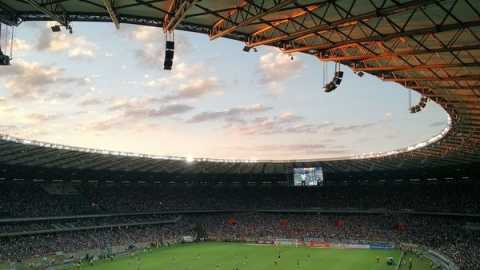 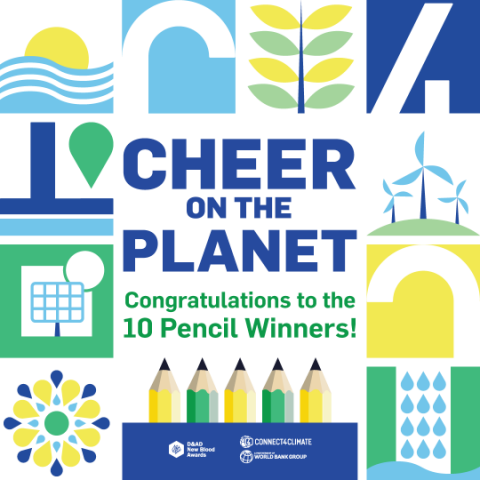 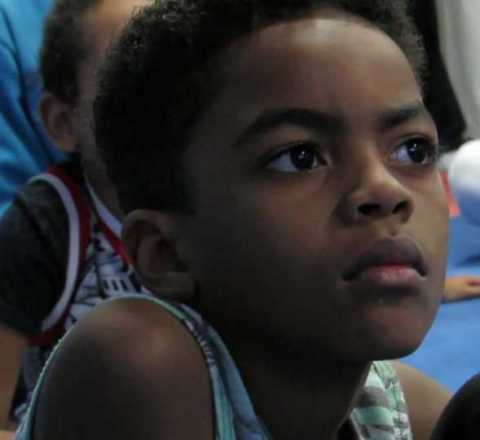