Film4Climate|Communication
Film4Climate at Cannes Film Festival highlights the role of visual storytelling to spur a low-carbon resilient world
May 9, 2018
By
Connect4Climate

What is going to happen to future generations if the world does not fully recognize the perils of climate change and does not begin to take significant action to limit global warming? That is the question raised by the productions showcased by Film4Climate in Cannes this week.

Film4Climate is presenting a number of definitive productions at the Cannes Film Festival (May 8 -18) that illustrate the role that the creative industries and visual storytelling, in particular, can play to help encourage the necessary action needed from both governments and the general public to achieve a low-carbon resilient world. It is also partnering in the Marche du Film’s Documentary Day on May 15th.

Recognizing the impact that the film industry, in particular, can have on younger generations and the power of emotional stories and images, Film4Climate’s intention is to help build a global network of knowledge partners within the film industry who are committed to climate action, environmental protection and social equity, and feel the medium can be used to great effect to influence behavior.

On May 12th, at 2 pm (local time), at the Marche du Film’s Doc Corner in the Palais des Festivals, Film4Climate will present Climate Focus a debate session that will focus in on the potential benefits that Virtual Reality production is bringing to the understanding of complex subject matter and inspiring individuals to take part. It will feature excerpts from the Arctic about the melting icecap and the Great Debris about ocean plastic pollution, directed by Michael Giedel. The session will also introduce two other major Film4Climate partnerships - X-Ray Fashion, a proposed VR production on the fast fashion industry and its effects on climate, and The Great Green Wall, about the collaborative bid of the people of the Sahel region in Africa to contain the encroaching desert by investing in resilient and community based land management practices, and improve the food security and livelihoods of local populations.

On May 14th, at 2 pm (local time), in the same venue, Film4Climate will present Youth Unstoppable, a feature documentary supported by Connect4Climate that follows director Slater Jewell-Kemker’s ten-year journey in the youth climate movement, striving to give young people a voice in the fight to combat climate change.

The producer is Scythia Film’s Daniel Bekerman, and Executive Producer is Adrian Grenier, star of the hit TV series Entourage and a strong environmentalist

“I believe that children are our future...? Nope, young people these days aren’t waiting” said Grenier “they have access to the facts on climate change, the intelligence to understand our negligence as adults, and the platform to stand up and speak out. It’s all very immediate, children are today; they are now!” 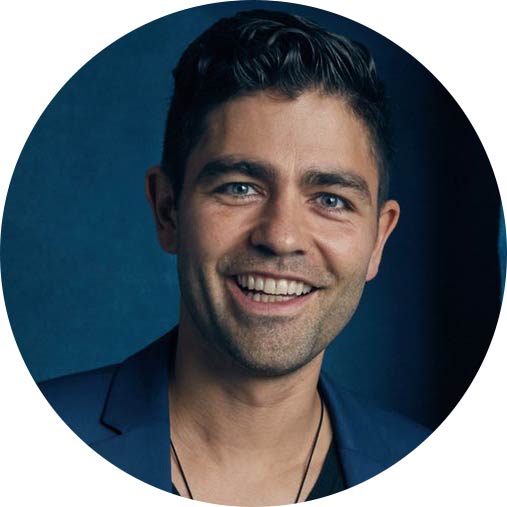 The 71st Festival de Cannes takes place from 8 to 19 May 2018. The Festival's founding purpose has been to draw attention to and raise the profile of films, with the aim of contributing towards the development of cinema, boosting the film industry worldwide and celebrating cinema at an international level. 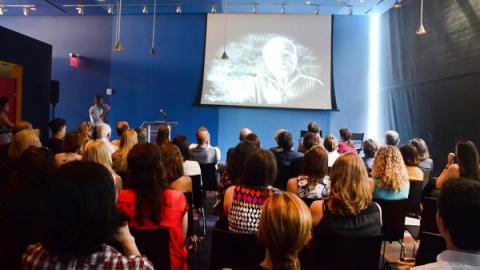 Film4Climate
New Generation of Storytellers to Document the Arctic 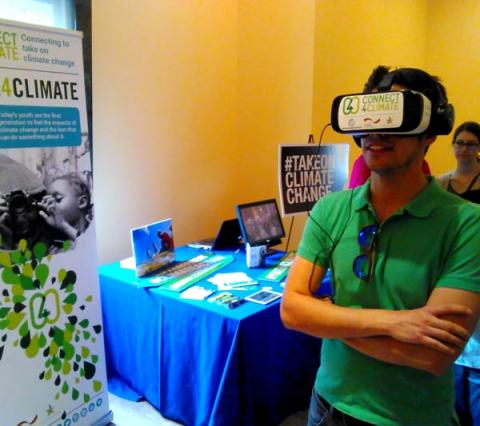 Film4Climate
VR: “It’s not a storytelling. It’s a story living” 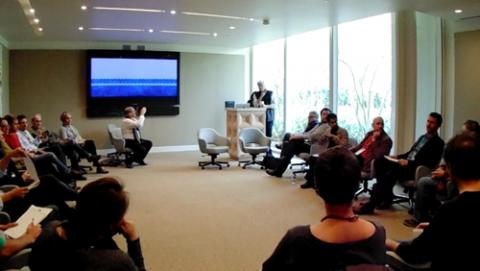