The 73rd session of the UN General Assembly (UNGA 73) will open on 18 September 2018. The first day of the high-level General Debate will be Tuesday, 25 September 2018, and is scheduled to last for nine working days. María Fernanda Espinosa Garcés, President-elect of the 73rd session of the UN General Assembly (UNGA), announced in July 2018 that the theme of the general debate would be, ‘Making the United Nations Relevant to All People: Global Leadership and Shared Responsibilities for Peaceful, Equitable, and Sustainable Societies.’
Agenda of the 73rd regular session
High-level meetings of the 73rd session​
Connect4Climate will actively support the United Nations, Pvblic Foundation, UN Foundation and partner for the SDG Media Zone on September 24-28 (see more below). 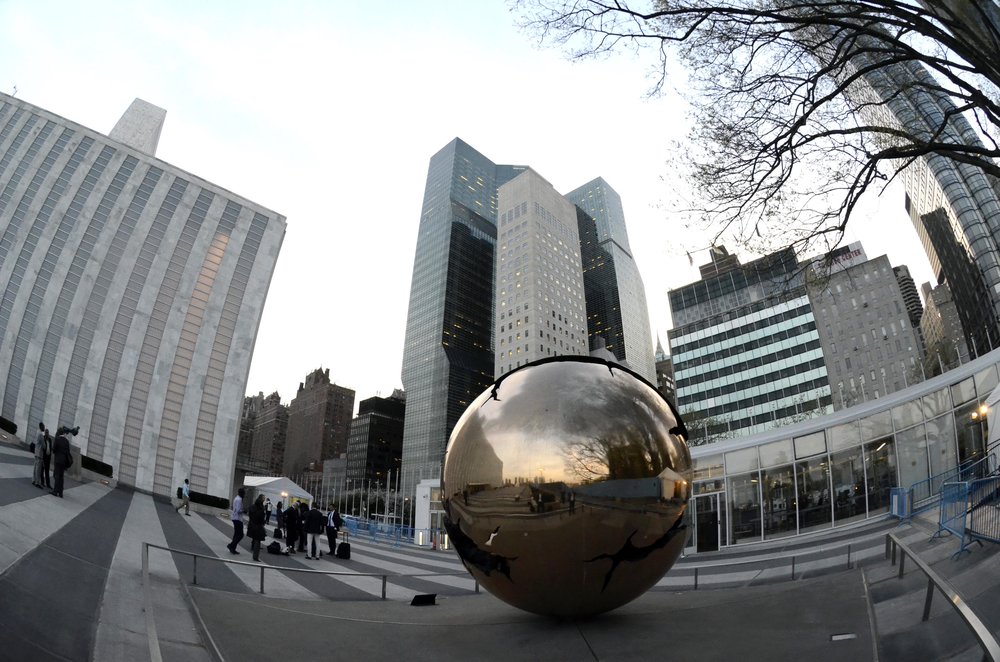 Photo Credits: Max Thabiso Edkins / Connect4Climate
On September 24, the UNGA will hold a high-level plenary meeting on global peace in honor of the centenary of the birth of Nelson Mandela, known as the Nelson Mandela Peace Summit. The plenary will adopt a political declaration negotiated by the Member States. In May 2018 the Permanent Representatives of South Africa and Ireland, serving as co-facilitators, began consulting with governments on the content of the declaration.
On September 26, the UNGA will hold a high-level meeting on the fight against tuberculosis, as agreed by the Member States in February 2018.
On September 27, the UN will hold a one-day comprehensive review of the progress achieved in the prevention and control of non-communicable diseases (NCDs), which will be the third high-level meeting of the UNGA on the issue.
Many events will take place in parallel to the opening of the 73rd session of the UNGA under the banners of Global Goals Week 2018 and Climate Week NYC 2018.

Connect4Climate is actively supporting the United Nations, Pvblic Foundation, UN Foundation and partner for the SDG Media Zone on September 24-28 where solution makers will discuss initiatives and innovative approaches to advancing the Goals.
More about the Sustainable Development Goals (SDGs)
The SDG Media Zone — a live format of interviews, panel discussions and other digital content—seeks to create, connect, and highlight the initiatives that the global community is working on to achieve the Sustainable Development Goals. Bringing together well-known personalities and Member States as well as content creators, influencers and media partners, the Zone provides a dynamic space to strengthen the commitment of the international community in support of the 2030 Agenda.

​  Graça Machel, Co-founder of The Elders and SDG Advocate

1:10-2:10 PM: Global Day of Action
Showcase of action around the world

10:00-10:15 AM: Tackling Crisis in Wildlife Conservation and Animal Welfare

10:30-10:45 AM: Partnerships for Climate Resilience in Small Island Developing States

​  Jillian Mercado, Model and Advocate for the Rights of People with Disabilities

CR4, United Nations HQ, New York
In September 2015, at the United Nations Sustainable Development Summit, member states formally adopted the 2030 Agenda for Sustainable Development in action, peace, justice and strong institutions and in total 17 Sustainable Development Goals (SDGs). To achieve SDGs, it is critical that the youth work actively into the pursuit of the goals. Youth of today tend to be more educated, technologically adept, and resilient to diseases that previous generations were not resilient to. Many of the youth have already made contributions to SDGs and their work should be strengthened. With the deepening of these activities for achieving the SDGs. 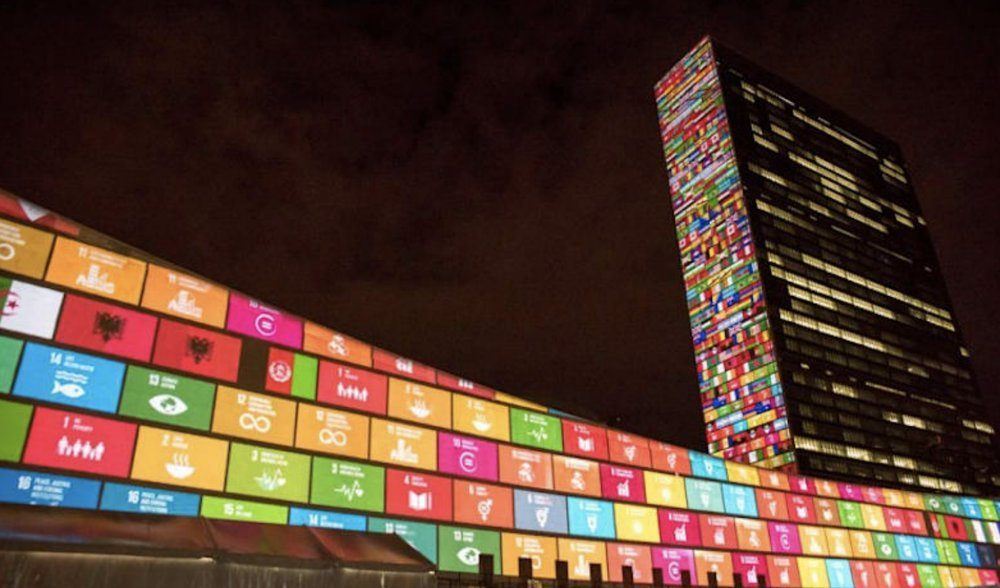 Social business was defined and described by Nobel Peace Prize Laureate and UN SDG advocate Professor Muhammad Yunus. In his book, he defined a social business as “business created and designed to address a social problem, a nonloss, non-dividend company which is financially self-sustainable and in which profits realized by the business are reinvested in the business itself. ”
Global Committee on Social Business, Youth and Technology aims at building an active network with member states, academic society, private sector for supporting youth on their SDG innovative solution.

Mr. Tadej Slapnik, Chairman of Advisory Board at European Blockchain Hub and Former State Secretary in the Office of the Prime Minister of the Republic of Slovenia
Youth & Community Development through Innovation & Entrepreneurship

9:00-9:20 AM: High-Level Opening: Innovate Together for Achieving the Sustainable Development Goals

H.E. Mr.Christian Braun, Ambassador and Permanent Representative of Luxembourg to the United Nations

10:00-10:30 AM: SDGAction: Innovation Together for SDG Through Social Business, Youth and Technology

Mr. Tadej Slapnik, Chairman of Advisory Board at European Blockchain Hub and Former State Secretary in the Office of the Prime Minister of the Republic of Slovenia