The Path of the Anacondas Initiative

Learn|Education|Forests|Water
The Path of the Anacondas Initiative
November 11, 2015
By
Mariana Gómez, Gaia Amazonas

The Amazon Rainforest has been recognized as a key ecosystem for the regulation of the planet as a system, and we have come to identify its vulnerability, and resilience. In times when humanity is in search for convincing strategies to tackle climate change and to maintain the conditions of the planet that enable our diverse ways of living, this region of the planet becomes key for the threats the planet is facing as a whole. The Amazon, because of its exuberance, its diversity, its vulnerability and its life-renewing cycles, is a perfect scenario for the understanding of our planet’s thresholds, tipping points, resilience, generosity and thriving for life, and the role of the human species in its maintenance. In that sense, the connectivity of the Amazon with its neighboring ecosystems and regions is what will guarantee the continuance of the functioning and offering of the environmental services they provide.

The creation of this ecological-cultural corridor is then an opportunity to do so. In a few words, if we lose the Amazon, we lose the fight against global Climate Change. 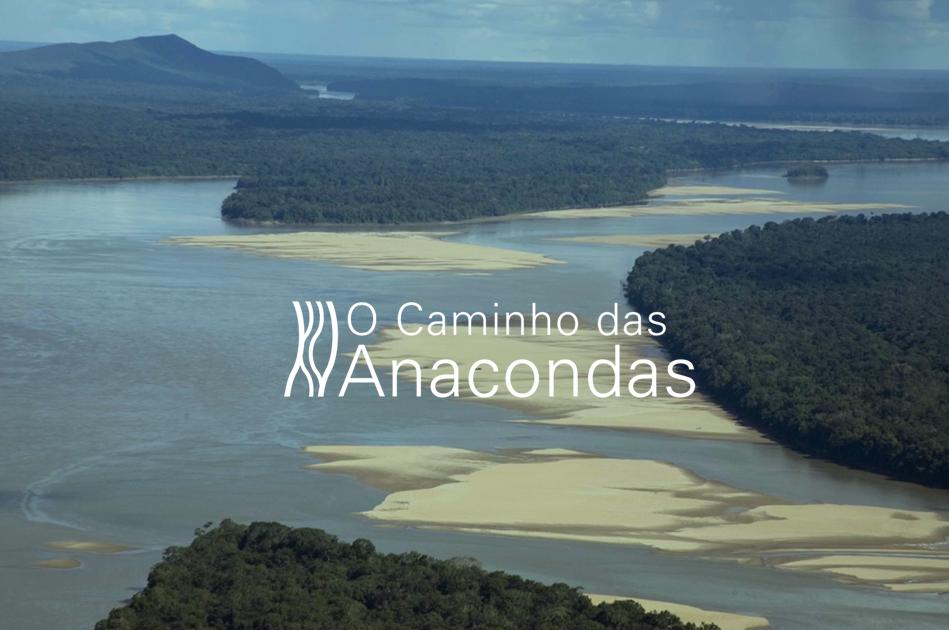 The Path of the Anacondas Initiative aims to re-establish ecosystem connectivity, to guarantee environmental services of the Amazon basin and seek innovative solutions to Climate Change, creating the world’s largest eco-cultural corridor: Andes-Amazon-Atlantic. This connectivity is fundamental for climate stability, the water cycle, biodiversity, planetary resilience, and human wellbeing. The initiative promotes the articulation between indigenous people, local populations, productive sectors, organizations and governments, enabling a re-thinking of our participation in the natural system that sustains us. The corridor aims to energize an integral vision, articulating all political, social, economic and cultural dimensions, in a participatory and inclusive way. 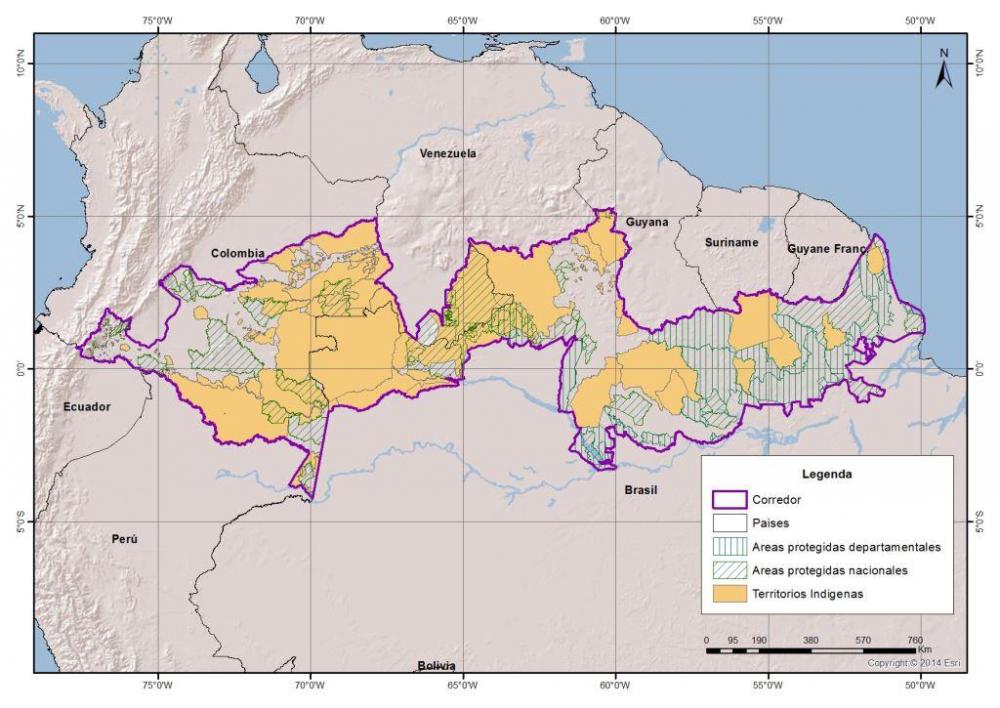 Nevertheless, if it is considered more attractive as a laboratory for new and innovative environmental, social, and economical proposals, many adjacent territories could be included. In this way, the corridor could include the entire region located north of the Amazon River, approximately 200 million hectares. It could also include other countries such as Guyana, Surinam, French Guyana and Peru, which have informally expressed their interest in participating.

The countries within the region share national and international legal frameworks and commitments for conservation, sustainable development and human rights. Such are the shared ratification of international conventions relating to the environment and indigenous communities, such as the Convention on Biological Diversity, the ILO Convention 169, and the Río Agreements, among others. These countries have also signed a series of multinational and bi-national cooperation agreements for the environmental, social and economic management of the Amazon basin, many of them within the framework of the OTCA (Amazon Cooperation Treaty Organization). There exists multiple social and environmental initiatives promoted by governments, civil society and international cooperation. Faced by the need to take action on climate change, the Colombian government has committed to implement the initiative in its territory, and is calling on other countries in the region to do the same. Further, there is a growing critical mass of civil society in favor. 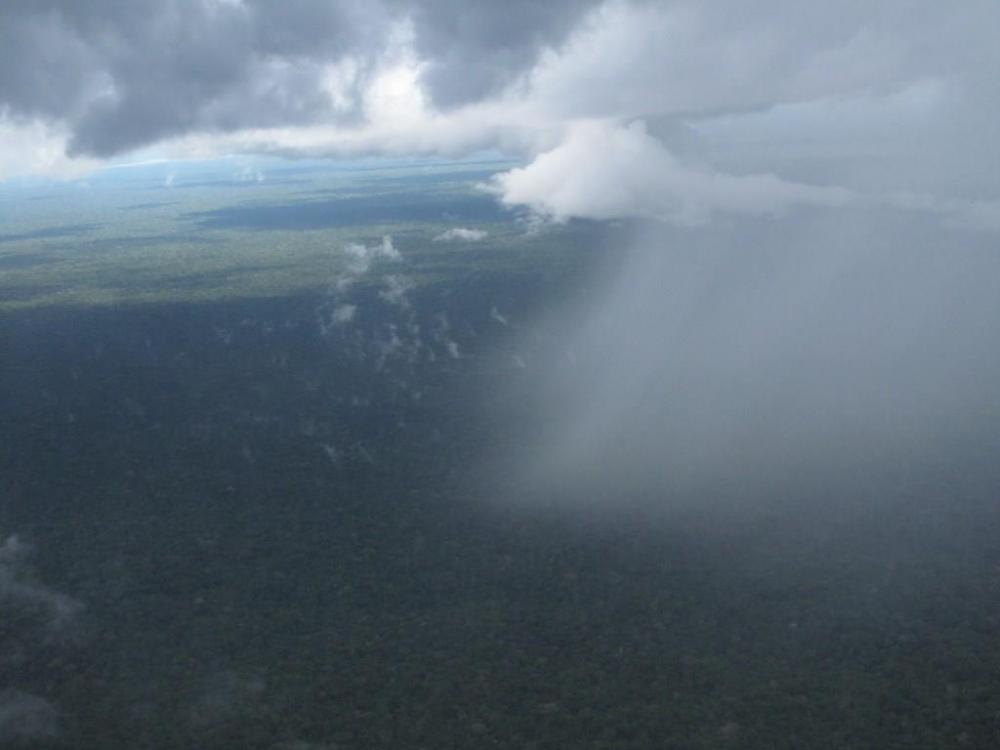 Given that it is viable, the creation of the corridor is not an option. It is a must!

The Path of the Anacondas symbolizes the flow of vital energy of the tropical forest, from the sea to the Andean foothills. Local communities shall be the main actors of initiatives like this one, for it is through them, their ways of living, daily encounters and ways of participating and engaging that this project will be a reality. Leaders of the COICA (Coordination of Indigenous Organizations of the Amazon Basin) recently met to discuss the initiative, what it means for indigenous communities and how their participation could come about, and officially published a declaration where they state their full agreement with it.

Ethnic groups have come to represent an ecological way of living, under a concept we have made applicable to a wide range of actions under “sustainability”. But their approach to their participation in the living systems overruns our concept of sustainability. It is not just an ecological factor what attributes them this harmonic essence. It is a profound way of engaging the universe that brings together ecological, subsistence, philosophical, spiritual, economical and social factors that we have brought apart.

The Path of the Anacondas Initiative is then an invitation to approach the region in an integral way and persuade all the stakeholders to build a joint vision of its future, regarding the importance it has for the climate stability of the planet. It is a necessary contribution to climate change mitigation at a planetary scale and an opportunity for governments in the region to provide significant solutions in the fight by humanity against climate change. It will provide a privileged space for seeking social, economic and environmental solutions for climate change adaptation and an opportunity to articulate and strengthen alliances, to access technological and financial support, and potentiate existing initiatives. It is an opportunity to fulfill commitments and achieve international and national goals (Sustainable Development Goals, UNFCCC, CBD, UNDRIP, ILO169, etc.). It facilitates the connection and exchange between different worldviews and enhances conditions for good governance as well, fading away fractioning partial approaches and uniting all under one same goal.

The world’s largest ecological corridor, in the world’s most important terrestrial ecosystem, to combat the world’s biggest problem!

We invite you to follow and support The Path of the Anacondas Initiative, and to join this regional vision for global action against Climate Change! Make part of this mythical thought brought to life by the power of unity! 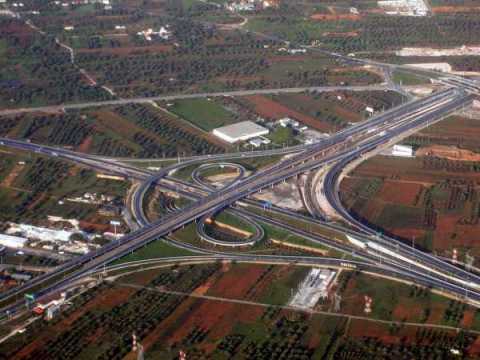