The water sector is implementing a range of best practices to reduce water-energy-carbon nexus pressures.

Abstracting, treating, and conveying water requires significant amounts of energy, most of which is derived from fossil fuels including coal, gas, or natural gas. Energy production from these sources generates carbon dioxide, methane, and nitrous oxide.

Urban water utilities typically account for 1–2% of total global primary energy use and up to 6% of regional electricity use. The result is that, in addition to having to adapt to climatic extremes, the sector contributes up to 17% of greenhouse gas emissions locally.

A variety of innovations have been implemented by water utilities to reduce water-energy-climate nexus pressures including the following:

As the San Francisco Public Utilities Commission (SFPUC) is a provider of water, wastewater, and energy services, one of its most important roles is to help customers use their energy as efficiently as possible. To decouple water consumption from energy usage, SFPUC offers a grant for non-residential customers to upgrade or replace their existing on‐site indoor water‐using equipment. Grants can be up to 50% of the project’s equipment costs, with a maximum amount of $75, 000 per project. The grants can be used for fixed water‐saving retrofit projects (this is the use of standardized equipment that results in predictable water savings) and custom retrofit projects (unique or site‐specific equipment retrofits that result in project‐specific water savings).

Hamburg’s Bottrop sewage treatment plant serves a population of 1.34 million and currently self-generates 70–80% of its energy requirement. To self-generate 100% of its energy requirements, the plant will install a wind turbine, four new CHP modules, a solar PV system on a roof surface, a hydrodynamic screw as part of the sewage treatment plant, a new steam turbine as part of the existing sludge incineration, and a thermo-sludge drying facility, which uses the sun’s energy to extract the water from the excessively liquid sewage sludge so that it can be burned more easily, making the use of coal for sludge conditioning unnecessary. In total, the plant will reduce its carbon emissions by 70,000 tons per year. 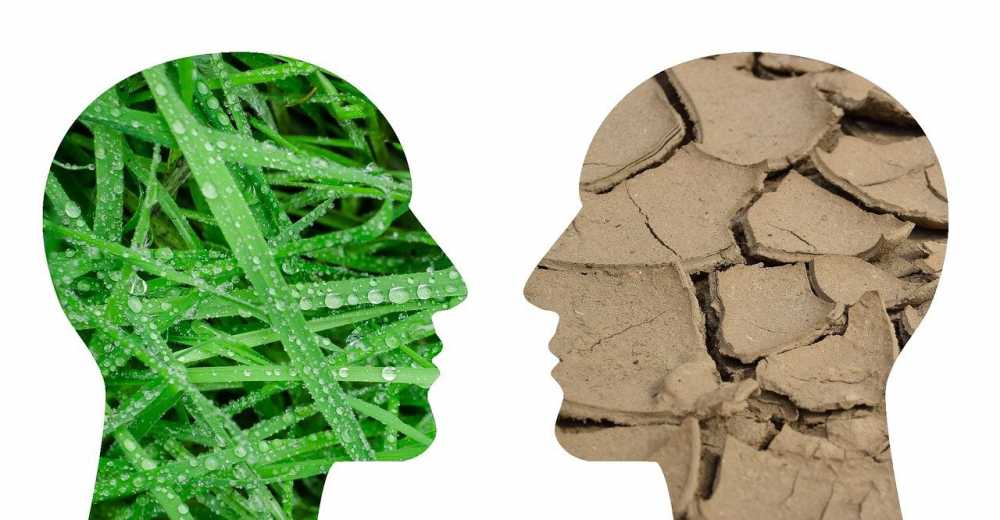 Image by Tumisu from Pixabay.

Yarra Valley Water’s Waste to Energy facility processes commercial food waste into renewable energy. Waste producers, for example, markets or food manufacturers, deliver the equivalent of 33,000 tons of commercial food waste to the facility each year. The facility is located next to Yarra Valley Water’s Aurora sewage treatment plant and generates enough electricity to power the facility and the sewage treatment plant. Any surplus electricity is exported to the electricity grid. The facility provides a range of benefits including reduced landfill, lower energy costs and greenhouse gas emissions, and lower water bills for customers.

Water utilities have a wide range of innovative technologies and practices to reduce water-energy-climate nexus pressures.

He is the editor of the Climate Resilient Societies book series with Palgrave Macmillan. Robert is a contributing author for the World Bank's Water Blog, Asian Development Bank's Blog, United Nations Industrial Development Organization's Making It Magazine, and Green Growth Knowledge Platform. He has published widely on water security, water resources management, and related issues, and has conducted field research around the world, including Antarctica. He is Founder of Mitidaption, Mark and Focus, and Our Future Water.