Today’s youth have been dealt a deadly hand when it comes to the environment and our aging Mother Earth. They must live in a world where the generations before them have polluted the ground they walk on, the oceans that surround them and the air they breath. While some still deny the reality of global warming, climate change is inevitable due to the tremendous increases in carbon dioxide emissions into our atmosphere.

The burning of fossil fuels and greenhouse gas emissions (GHGs) have grown more rapidly between 2000 and 2010 then they have in previous decades. The time to act is long overdue and many are calling for a global consortium to address this growing, toxic concern.

It’s not as bad as everyone thinks

No, actually, it’s much worse. The global sea level has risen significantly since recordkeeping began back in the 1880’s, somewhere near eight inches worldwide. Even worse, it is projected to rise even faster in the next hundred years—between one and four feet (not inches).

Is it hot out there, or is it just me?

It’s hot out there and it’s only going to get hotter. Global temperature is on the rise and it is expected to increase 4 degrees Celsius (that’s almost 40 degrees Fahrenheit) by the middle of this century. Given these rising temps, the Arctic Ocean is expected to essentially be ice-free in the summertime by 2050, and the amount of ice coverage in the Great Lakes is also dropping dramatically, year after year.

Do today’s young people even care?

Probably more than we do. For example, Connect4Climate is a global community that is committed to overcoming climate change and promoting solutions. They are continuing to challenge young people from all over the world to document their diverse stories and submit them to their website for a number of climate-related contests. It should come as no surprise that in 2014, they received over 230 video submissions from young people in over 70 countries, on all seven continents.

The United Nations Global Pulse launched a Big Data Climate Challenge in 2014, in order to crowdsource ideas that can use Big Data to address the economic dimensions surrounding climate change. Their efforts gained attention in 20 different countries offering solutions in agriculture, energy, smart cities, and forestry.

Meanwhile, the United States is offering Big Data as a tool to educate, inform, and prepare our nation for the devastating results of climate change. In its pilot stage, their website is designed to assist citizens in finding data and resources related to coastal flooding and food resilience. It’s not much of a solution, but I suppose it is a start to raising awareness and educating Americans about the dangers of climate change. 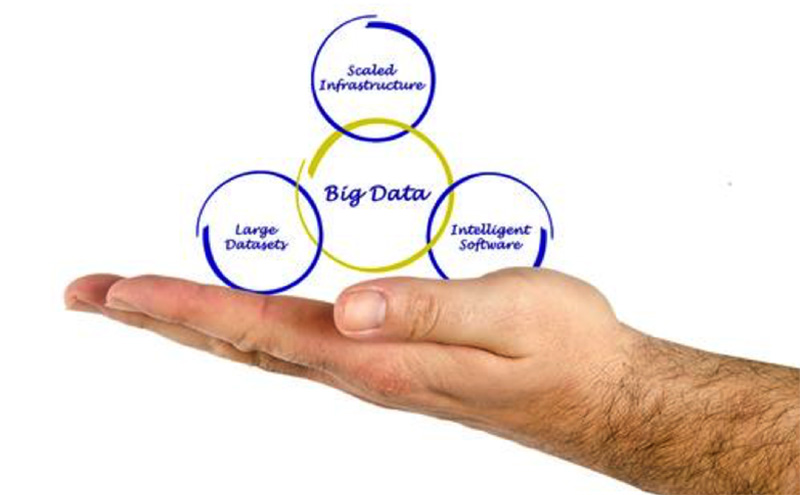 On a smaller scale, back in 2012, the State of California began using Big Data to address our increasing diesel emissions issue. The ARB (Air Resources Board) began a registration system that requires diesel trucks and buses that operate in California to be upgraded to reduce diesel emissions. Newer, heavier trucks and buses had to meet tougher PM (particulate matter)  requirements beginning January 1, 2012.  Lighter and older heavier trucks must be replaced starting January 1, 2015. By January 1, 2023, nearly all trucks and buses will need to have more environmentally-friendly, 2010 model year engines (or their equivalent).

Today, most of society is focused on insignificant issues—such as anxiety over where they set down their smartphone—meanwhile, our planet is choking to death, slowly suffocating in toxins and increasing temperatures. We must collectively act quickly, that means everyone on the planet, while we still have a planet left to stand on.

___
Nick Rojas is a business consultant and writer who lives in Los Angeles and Chicago. He has consulted small and medium-sized enterprises for over twenty years. He has contributed articles to Visual.ly, Entrepreneur, and TechCrunch. You can follow him on Twitter @NickARojas. 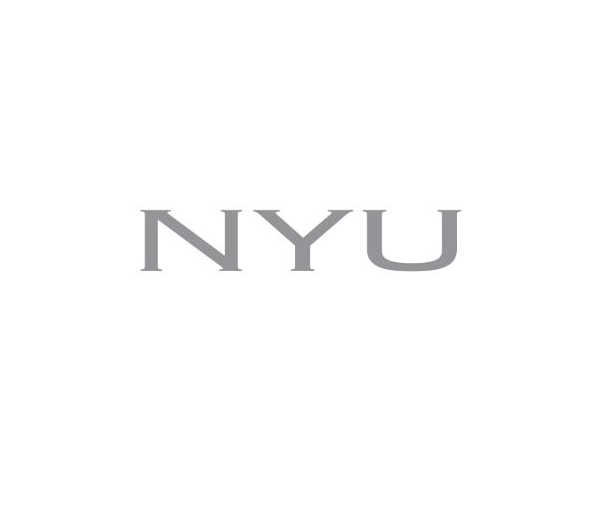