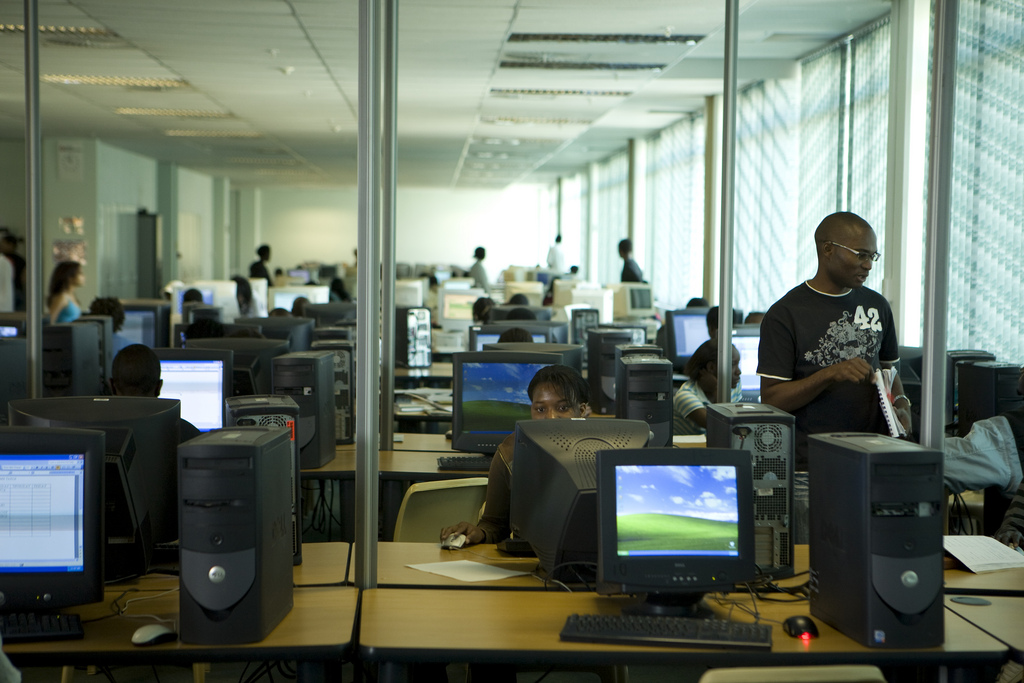 "Until the lion has his or her own storyteller, the hunter will always have the best part of the story."

Young people's access to new media worldwide brings new and in some peoples opinions, authentic voices into the global conversation about the issues that affect all of us the most, such as: climate change, conflict, economic crisis, education disparity, access to healthcare, and food security.

While traditional media and development agencies are able to provide the world with visibility into these issues, they are only able to do so through specific lenses colored by the interests of their leadership - in the case of the media-- keeping advertisers happy and maintaining ratings and with development agencies - satisfying donors requirements.  The result being that the people whose lives are most affected by the issues, have traditionally been left out of the conversation, leading to policy decisions and development projects that in some instances solve the wrong problems, and ultimately do more harm than good, for those they are intended to assist.

What is particularly exciting about new media is that it widens the conversation by providing channels for new voices to be heard and amplified in a matter of minutes. If we think about traditional news cycles and the amount of time it typically takes for a development agency to compile and publish a report, what in the past may have been seen as timely information may in fact become irrelevant by the time it is accessed by the public. Contrast that with social media outlets such as Twitter and Facebook which enable a young woman in Mbarara Western Uganda (from where I hail) to use a basic SMS-enabled mobile phone to (in real-time) write about the circumstances in her village and potentially have her voice heard by many people across the globe who can help her affect change. With a more sophisticated video-enabled phone, she can now even record and upload a video to a computer in her local Internet caf (assuming her phone is not WiFi-enabled) and show her reality in a richer manner.

If we take the example further and put it within the context of the Connect4Climate video contest which was piloted in Africa last fall and received over 700 submissions from the continents young people, we really start to see the power of new media.  For instance, the video by South Africa's Thabo Edkins, entitled "The World Has Malaria", through one Connect4Climate outlet alone - Facebook - can be accessed by its 1/4 of a million followers, all of whom could potentially watch each of those videos and even more importantly, forward any of them to their friends - resulting in amplification on a scale unimaginable in the past.  Additionally, if the videos revealed any particular trend that needed to be addressed immediately, policy makers from the countries videos countries of origin can access them on the Connect4Climate Youtube channel and potentially take action in real-time.

Of course when we speak about this sort of citizen journalism, one of the potential risks we have to consider is that the stories are unvetted, however with enough data points and mechanisms in place to verify information, citizens could very well be some of our best sources.  Another potential risk is that of retribution by governments in countries that disallow free speech, which could lead to some of the censorship efforts weve seen in the last 18 months during the Arab Spring and elections worldwide.  Finally, with the increase in content comes the need for crowdsourced mapping tools to turn the data into actionable information, such as with the case of Ushahidi and ReVoda election monitoring platforms and of course, Microsofts Local Impact Map.

Ultimately, I see new media as providing access to new voices, but I also still believe the traditional outlets are valuable, however as with other industries that have been affected by the disruptive technologies, they will have to find a way to add more meaningful analysis and potentially incorporate the new voices into their reports, in order to remain relevant in the future.

Ladies and gentlemen, ironically I agree with The New York Times' Thomas L. Friedman the world is indeed "flattening". 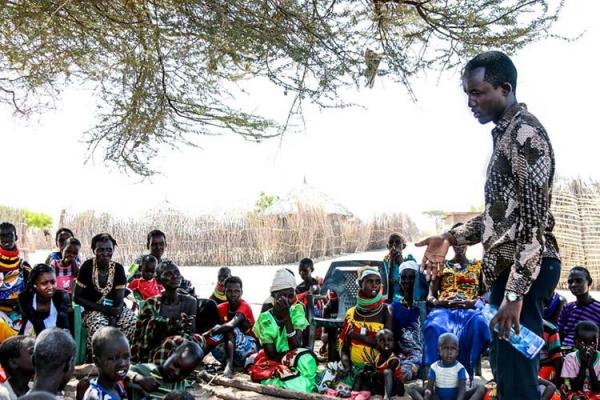