This year’s broadcast marks a turning point in the global movement for climate solutions, celebrating innovation and progress in fighting climate change around the world and kick starting a year of concerted action. Each hour, former U.S. Vice President and Climate Reality Chairman and Founder Al Gore will introduce a new reason to be hopeful about solving climate change and invite viewers worldwide to dedicate a day in the coming year to helping end the climate crisis.

Airing one week prior to the U.N. Climate Summit, this year’s 24 Hours of Reality program focuses on specific milestones in efforts to address the climate crisis – from the plummeting cost of solar panels to the rise of action at the national level. Building on the previous three installments of award-winning programming, this year’s broadcast will feature field reports with activists, town hall-style discussions with experts, one-on-one interviews with celebrities, and artistic performances.

“Carbon pollution is already having a profound impact on our climate, but the good news is that we have all the tools we need to overcome this challenge,” said Al Gore. “It’s time our leaders stop asking ‘What do we do?’ and instead ask ‘How can we accelerate the shift to a sustainable future powered by cheap, clean renewable energy, with sustainable agriculture and forestry.’ This year’s 24 Hours of Reality will signal a transition in the global conversation on climate change where we highlight the solutions at hand and empower individuals to take simple actions to aid this global fight.”

The first 24 Hours of Reality began with the idea that much can change in a day. That’s why, throughout the program, viewers will be asked to dedicate a day to making a difference in the climate fight. The combined efforts from viewers across the world will make 24 Reasons for Hope the kickoff for a global commitment to better our communities and transition to a clean energy future.

“24 Reasons for Hope will ask each of us to dedicate a day to make a difference,” said Ken Berlin, President and CEO of The Climate Reality Project. “Climate change is big and complex, but that means there are hundreds of ways to contribute. Whether it’s a parent organizing a renewable energy fair at school, or a young professional pledging to become a Climate Reality Leader, or a student working to elect a clean energy candidate, we all have different ways and different days to contribute.”

In addition to former Vice President Al Gore and Climate Reality Project President and CEO Ken Berlin, a variety of international celebrities, musicians, advocates, and other special guests will join the broadcast. 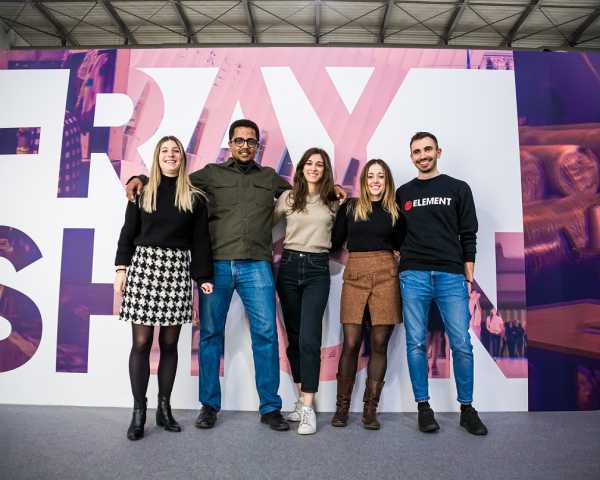