All About Green Bonds and Climate Bonds

Learn|Communication
All About Green Bonds and Climate Bonds
January 23, 2014
By
Laurn DeMates

A bond is a fixed-income asset issued by a public or private entity that wants to raise capital for their work. When an investor buys a bond they are purchasing debt to be paid back to them at a specific amount on a set time schedule.

But what do bonds have to do with climate change? Bonds can be used as a mechanism to allocate capital towards addressing social and environmental problems. Social impact bonds are gaining traction for a wide variety of social issues. Through the purchase of green bonds, also known as climate bonds, investors can assist in the funding of climate change projects.

The International Finance Corporation (IFC), the finance arm of the World Bank Group, is leading the way when it comes to green bonds. Large name investors in IFC’s issuance include Blackrock, State Street Global Advisors, and California Public Employees’ Retirement System. In February 2013 IFC issued one billion US dollars in green bonds—the largest amount by any entity to date. These bonds are solely for funding renewable energy, energy efficiency, and other climate projects in developing countries.

International organizations are not the only actors moving forward with green bonds, and projects are not confined to developing countries. The Climate Bonds Initiative, which provided the Climate Bonds Standard in 2011 to help investors screen the validity of the environmental claims of green bonds, released an extensive Bonds and Climate Change: the state-of-the-market in 2013 report. Here are the highlighted statistics:

Momentum and the market for green bonds is building. Green bonds and climate bonds were one of the main discussion points at the UN Investor Summit on Climate Risk 2014 (watch the video below) where 500 global financial leaders recently came together in New York. The Green Bond Principles were also recently created, reflecting the commitment of large investment banks such as JP Morgan Chase, Bank of America Merrill Lynch, Citi, HSBC, Morgan Stanley, and many others. The Principles are multi-stakeholder developed, voluntary guidelines. According to the press release, The Principles were designed to:

‘to provide issuers with guidance on the key components involved in launching a Green Bond, to aid investors by ensuring the availability of information necessary to evaluate the environmental impact of their Green Bond investments and to assist underwriters by moving the market towards standard disclosures which facilitate transactions’.

Standardization will help all parties understand the emerging green bond market and encourage its effectiveness and growth. Green bonds are the next step in using market mechanisms for climate change adaptation and mitigation around the world, increasing investors’ ability to directly support a transition towards low-carbon economies. 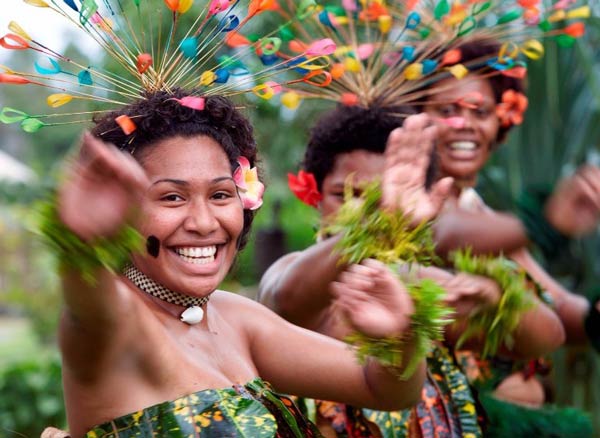 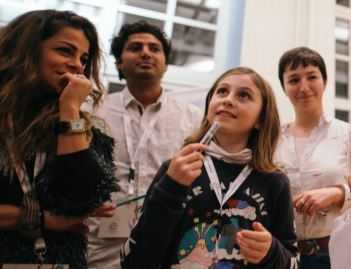