An intimate dialogue promoted by Connect4Climate, a global climate change communication program founded by the World Bank and the Italian Ministry of Environment, took place on the Chile Pavilion at EXPO Milan. The Chile Pavilion, hosts of the discussion on sustainability in universal exhibitions, achieved 3 out of 4 categories of the "Towards a Sustainable EXPO" award, on October the 13th.

The event was an opportunity to share experiences and know-how among stakeholders from different industries and sectors on their roles in advancing sustainability. The discussion highlighted the importance of events like this in the fight against climate change - see participants here.

“There is not just an agreement, people are starting to connect together, together with this EXPO to move towards the next EXPOs in order to have a different approach to sustainability and really engage in making people aware of this huge problem, climate change,” said Massimiliano Falcone, Connect4Climate’s team member, summarizing the event.

After a brief introduction of Augusto Aninat, Director ProChile Italy, and Connect4Climate’s Massimiliano Falcone, the high-level panel discussion was facilitated by John Wyse, a BBC World News Speaker. He lead the dialogue along two main topics: technological innovation to tackle climate change and the role of traditional values to transition to a clean resilient future.

Technological innovation, at both a production and outcome (product) levels, were highlighted as climate solutions, to reduce CO2, mitigate fine dust, and other environmental impacts. The role of sustainability in business was mentioned as a paramount concept to measure up to.  Andrea Boragno, CEO of Connect4Climate’s partner Alcantara emphasized: “There is a strong idea and conviction that sustainability is not in conflict with the long term goal of increasing the economic and financial value of the company.” He went on the highlight that the final consumer has a huge say in advancing sustainability in business through their purchasing power, for sustainable products. 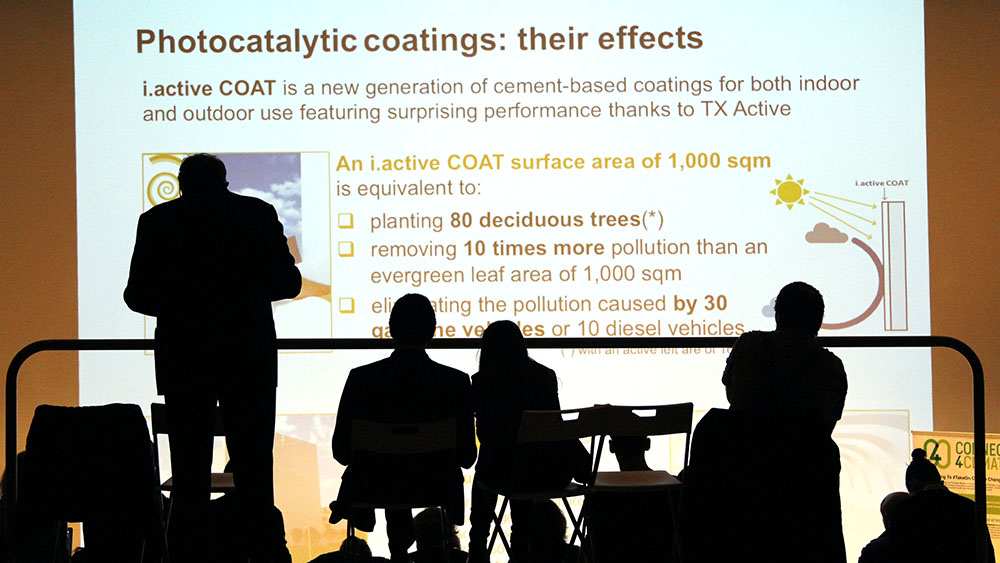 The dialogue took a turn to introduce and discuss the concept of “Smart Cities,” and the role of traditional values in a global urbanized society. Farming and agriculture in a primarily Urbanized Global society can provide opportunities for societies to create new business and organizations, and explore new methods and improvements in technology, on the basis of traditional values that emphasize Social Capital and Human Cohesion.

The links between the role of the EXPO in address climate change and promoting sustainability were explored in the context of the recently announced Sustainable Development Goals (SDGs) at the UN in September. “2015 is the year in which all the countries in the world have assumed their commitments and so EXPO could become and appointment, every 5 years, of disclosure, sharing all he progress made towards the achieving the SDGs,” said Maurizio Zollo, Dean’s Chaired Professor in Strategy and Sustainability at the Bocconi University. He emphasized that universal exhibitions could be the sites for governments to come together and showcase the progress they are making towards achieving the SDGs.

The role of business in advancing the sustainability is thought to be crucial. Maurizio Zollo underlined during the discussion that all the SDG goals “require companies fundamentally change the way that they behave the way they manage their businesses. Managers have to rethink what they are doing and how their companies are run, the role of the company within their social and environmental context, which requires a lot of willingness to innovate and to experiment.” 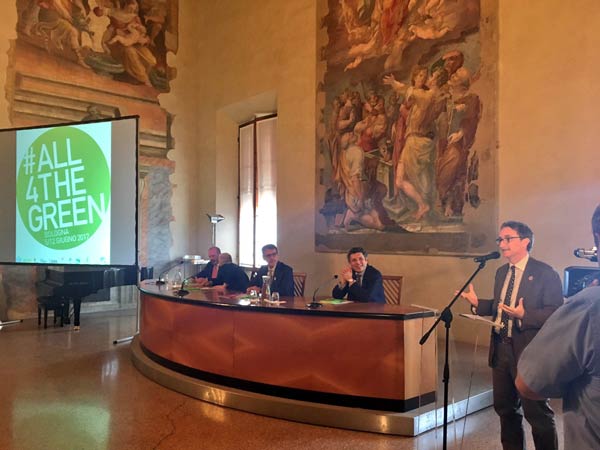