Connect4Climate is exceptionally excited to announce our partnership with Artists Project Earth (APE)! In addition to providing emergency funds for natural disaster relief, APE has funded over 300 projects and awareness-raising initiatives around the world that combat climate change and develop local resilience and solutions to climate injustice.

APE is the latest addition to C4C’s growing coalition of knowledge partners, helping amplify youth voices engaged in the climate conversation around the world. This new partnership will help extend the C4C platform to a whole new audience around the world—and, most importantly, we hope it will allow your voices for climate to be heard on an even larger scale.

It seemed like a natural evolution for APE and Connect4Climate to join forces to show what young people can do when they’re not afraid to stand-up and say, “Enough is enough – our lives should not be destroyed by climate change!”

Make sure to check out the Rhythms del Mundo: Africa album at http://rhythmsdelmundo.org and visit http://voices4climate.org to share YOUR climate change stories now! 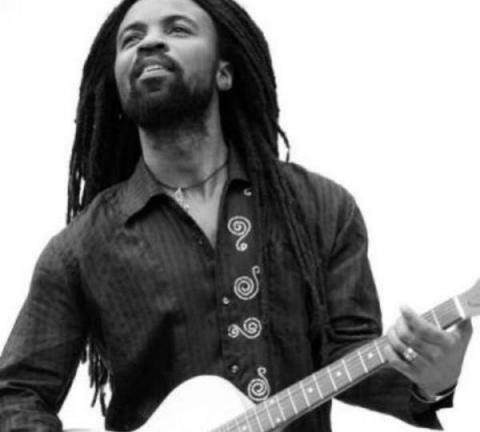 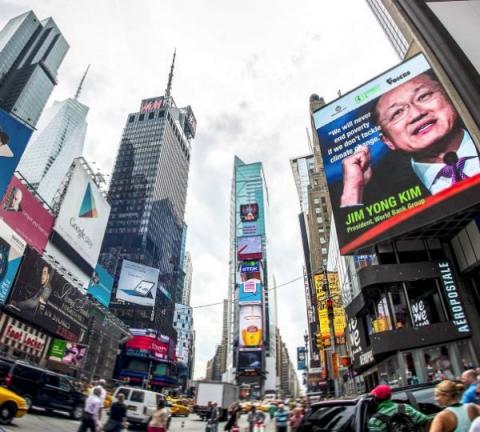