All across the United Kingdom last Friday, youth walked out of their schools and took to the streets in a coordinated, high-energy climate action strike, bearing signs with stark language like “There is No Planet B” and “Our Earth Matters” and voicing their urgent message loud and proud.
Christened Youth Strike 4 Climate, this sweeping display of civil disobedience on the part of young activists was orchestrated by secondary schoolers Anna Taylor and Vivien Hohmann using WhatsApp and other social media platforms. Young women have been at the fore of the youth climate movement ever since 16-year-old Swede Greta Thunberg pioneered the school strike concept to great effect in August 2018.

British PM says that the children on school strike are “wasting lesson time”. That may well be the case. But then again, political leaders have wasted 30 yrs of inaction. And

Posting on Twitter during the recent UK protests, Thunberg succinctly rebutted British Prime Minister Theresa May’s assertion that students were “wasting lesson time,” responding pointedly that “political leaders have wasted 30 years of inaction. And that is slightly worse.” Thunberg has soared to celebrity status as so many young people worldwide have drawn inspiration from her example over the past months. At the COP24 summit in Katowice, Poland, Thunberg vowed that the youth movement was here to stay: “We have come to let you know that change is coming, whether you like it or not.” 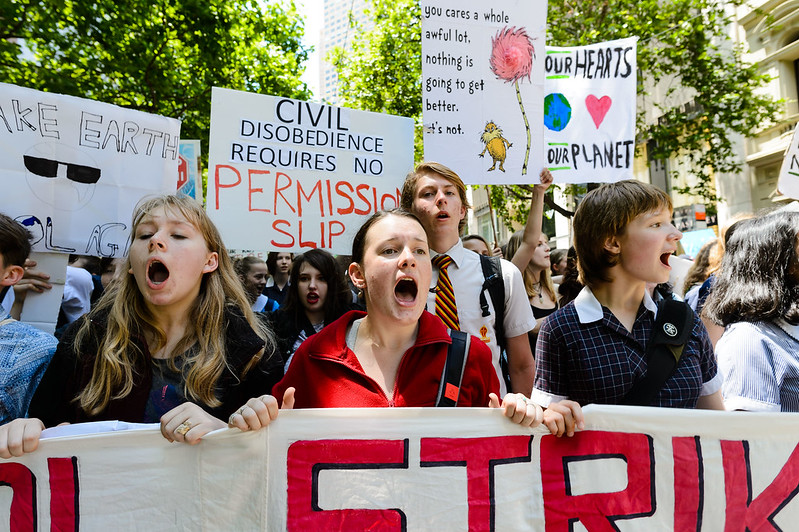 On the other side of the pond in New York, New York, a seventh-grader named Alexandria Villasenor has taken the organizational initiative herself, and has big plans for School Strike 4 Climate events both at home and abroad in the coming year. Fast approaching is a massive, coordinated strike day on March 15, an event with backing from major climate organizations set to unfold across 25+ countries and 30 U.S. states. Villasenor has already triggered actions in Australia, Ghana, France and elsewhere.
Some news outlets have wondered in the days since the latest UK demonstrations whether this youth movement has legs, but one need only pull up footage of the young activists in action, or read the testimonials of the brave young women at the forefront of the movement, to know that Youth Strike 4 Climate is not going away any time soon. The world’s youth are not pleased with the neglect of older generations, and are seizing the mantle for themselves with singular determination.
Protest images courtesy of the Australian Youth Climate Coalition. 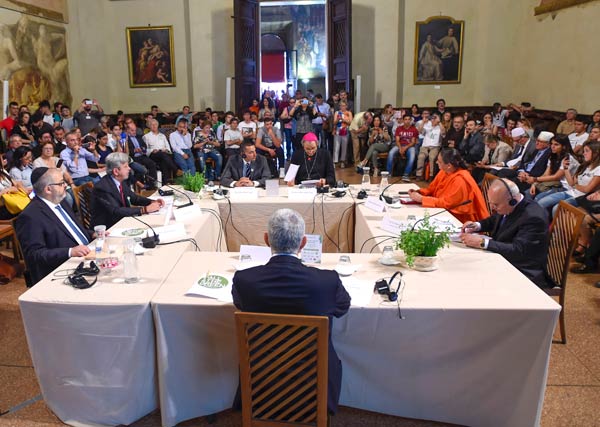