In the biggest climate protest in history, an estimated 4 million people in over 150 countries and all 50 US states marched against climate change on September 20.

The protests were inspired by 16-year-old Swedish activist Greta Thunberg, who’s currently at the forefront of the global youth climate movement.

“I think climate activists like Greta Thunberg are just so incredible and so inspiring because [of] what she's doing and the incredibly radical way that she's doing it,” sophomore ​Camila Jongsma ​said.

While students around the world are marching for government action, others at PVHS are making an effort to reduce their environmental impact.

“I have been trying to reduce my carbon footprint by buying recyclable products only, by eating organic, and by eating less meat,” said sophomore Sophia Cuyler.

Additionally, Jongsma is vegetarian and bikes to school. 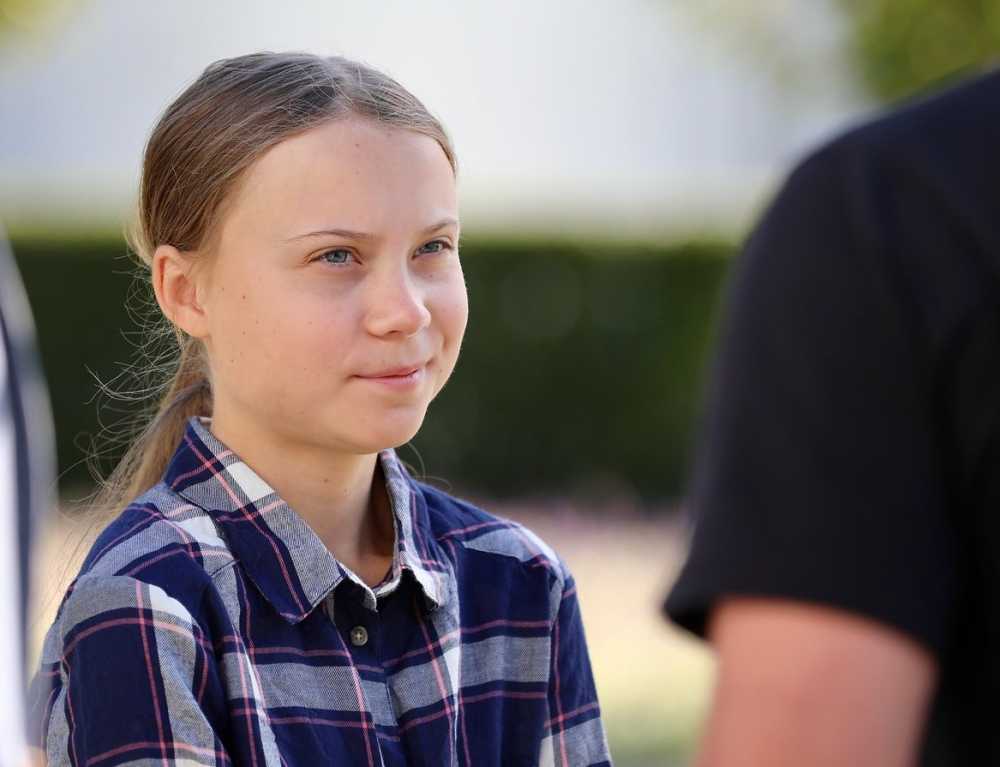 In August 2018, Thunberg began skipping school on Fridays, holding a sign in front of the Swedish parliament that read “school strike for the climate.”

Her activism inspired major youth climate strikes worldwide in March and May of this year. Last month’s strikes took place from September 20-27 to coincide with UN climate conferences.

Thunberg addressed world leaders at the UN Climate Action Summit: “The eyes of all future generations are upon you. And if you choose to fail us I say we will never forgive you.”

LA native ​Slater Jewell-Kemker​ has special insight into the growing influence of the youth climate movement. At 15, she began filming other activists, following them around the world for more than 10 years. This culminated in her 2018 film, Youth Unstoppable.

“Our generation has had to grow up faster because our leaders have either refused to lead, or refused to acknowledge there is a problem,” Jewell-Kemker said. “So we have to step up and change the world ourselves.”

As someone who paved the way for Thunberg, Jewell-Kemker understands the immense pressure facing this new generation of youth climate activists.

“It's exhilarating but also a lot to bear, ” Jewell-Kemker said. “That's why this movement of young people that is exploding across the planet is so inspiring because we're not alone anymore.” 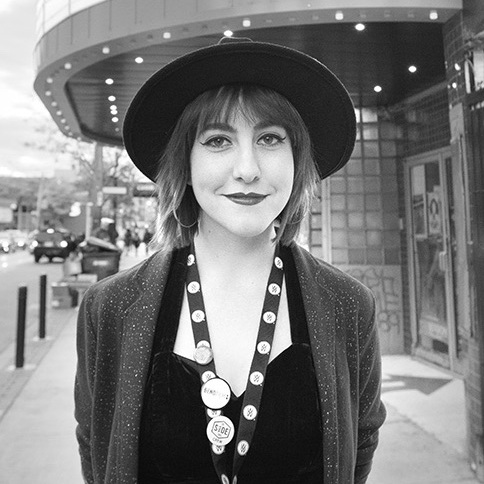 And the stakes couldn’t be higher.

“If human beings … do nothing to drastically cut our emissions and change the way we live, climate change will move beyond our control,” Jewell-Kemker said. “We are addressing the very mortality of our species.”

While individual efforts are crucial, Jewell-Kemker believes that only governments have the power to pass laws that will move us swiftly towards a carbon-neutral society. This is exactly what Thunberg and the youth climate movement are fighting for.

“As youth it's easy to believe we don't have this big voice in the Earth, but really it's completely opposite,” Jongsma said. “The climate strike marches … are demanding change, and the people in power know that we are not stopping until we get it.” 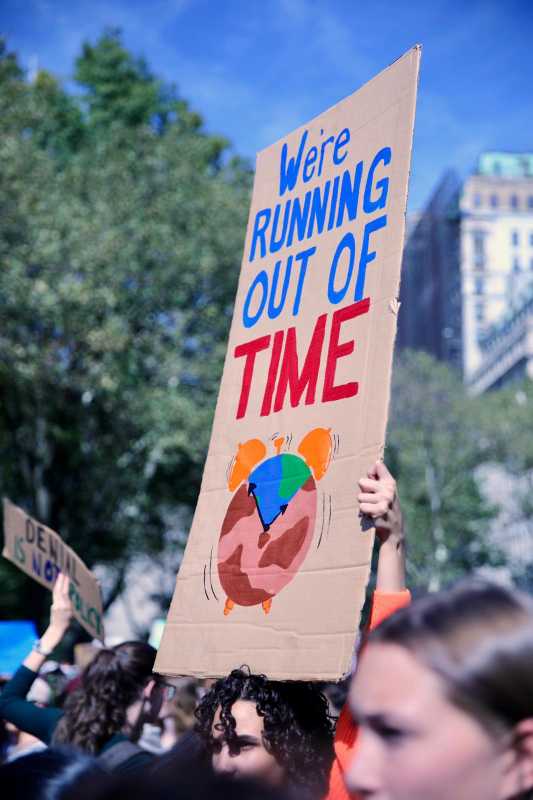 Students at a #SchoolStrike4Climate event in New York City. 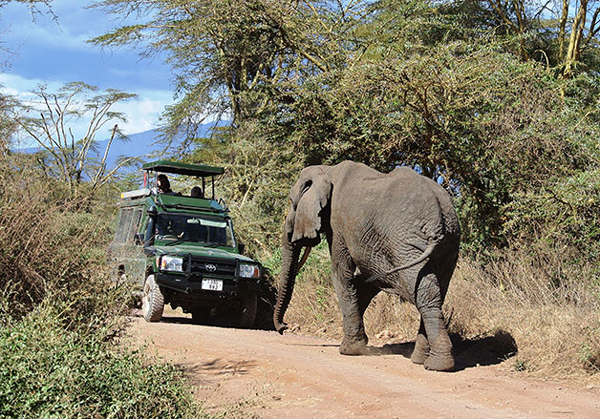 Africa can Benefit from Nature-based Tourism in a Sustainable Manner