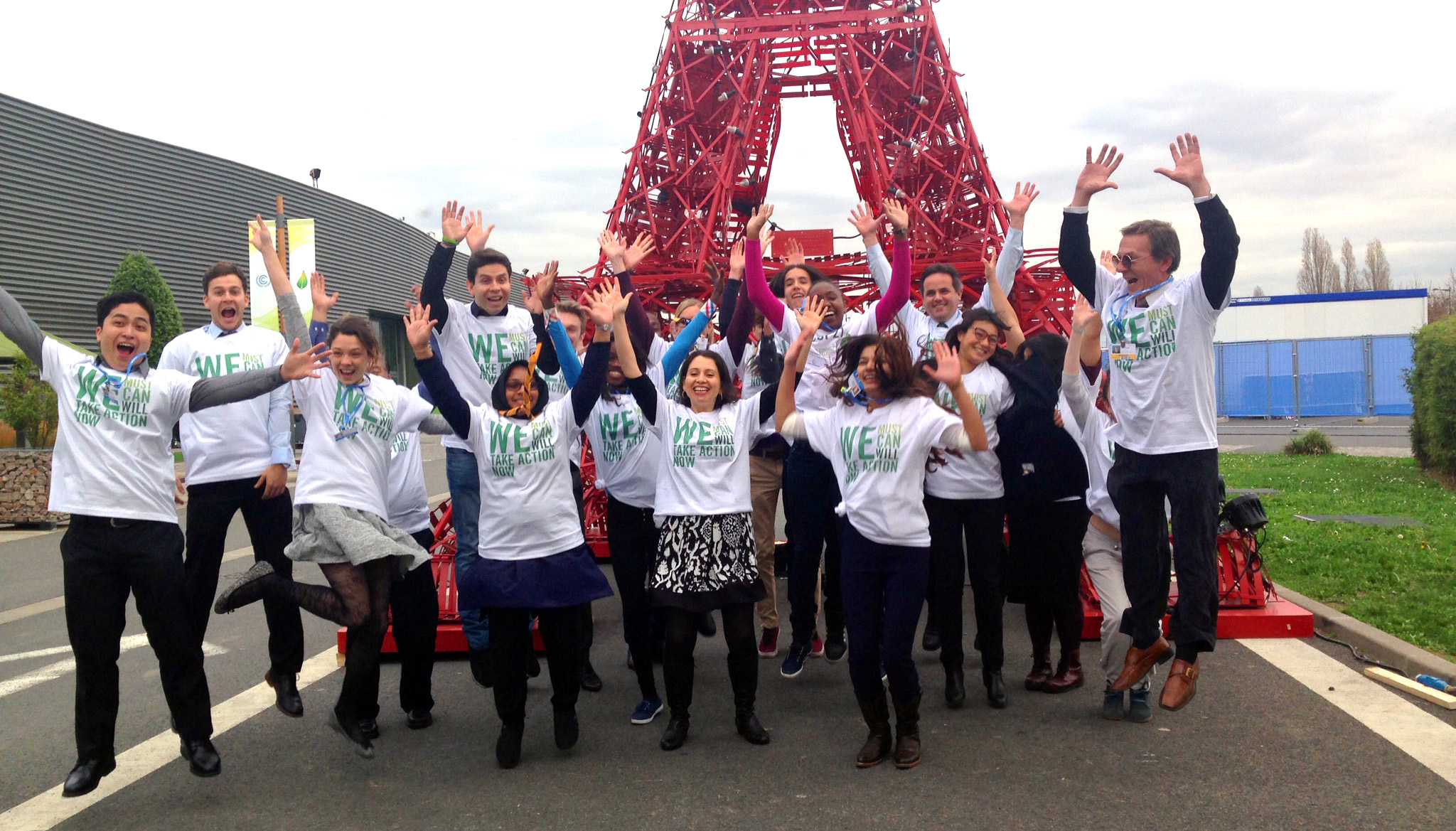 At age 13, I participated in civil rights marches and other activities. A few years later I was also active in anti-war marches and events. By the time I was 16, I helped lead a protest at my high school, which ended with a ceremonial tree-planting on the first Earth Day in 1970. I was fortunate because my family supported and encouraged my activism, as they have throughout my career.

As I look toward our planet’s future, I reflect on numerous examples from our past, in which young generations not only helped lead, but also provided the main spark that forced older decision-makers to push through change. The 1960s and ’70s in the U.S. are one big example. The Berliners tearing down the wall in 1989 is another. The Arab Spring in 2010/11 changed that corner of the world forever. And more recently, the rise of 350.org and its mass mobilization of young people, which included the People’s Climate March in New York in 2014, is a big new force in the fight to address climate change.

It’s clear that if we want change, we need to not only watch and listen to young people, but also embrace and support them to help create the change our planet needs. If the leaders at COP21 in Paris don’t get this message, they are simply missing the boat.

That’s why Global Greengrants Fund is partnering with 350.org to provide grants and assistance to international youth groups that are working to fight and address the impacts of climate change in their communities. In addition to Global Greengrants Fund’s normal granting—which has provided$45 million to grassroots and indigenous groups in 165 countries over the last 20 years—we are now in the process of granting out $475,000 specifically to grassroots and frontline youth groups so they can mobilize the climate movement in the lead-up to Paris. This grantmaking strategy is being directed by the youth climate organizers who make up our Next Generation Climate Boardand 350.org's global network of campaigners.

Young grantees are often from marginalized or indigenous communities that are already being impacted by climate change and stand to be devastated as the chaos worsens. They need to be given more opportunities to tell their stories and lead. Developing and empowering their voices isn’t just a good idea—it’s a necessity. 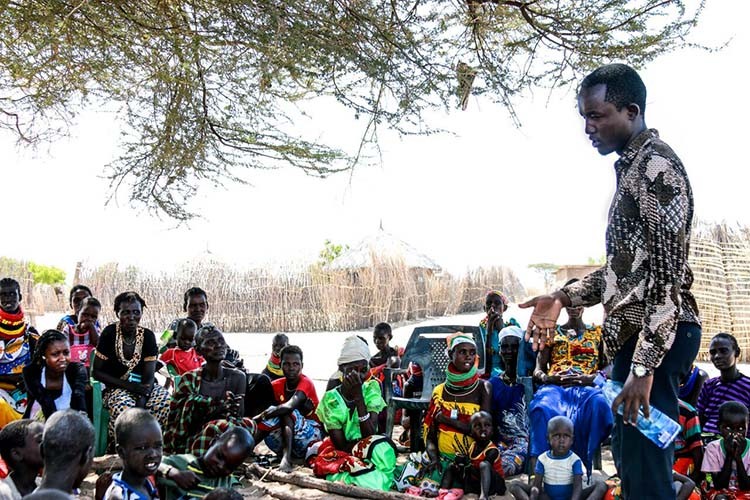 When we started searching around the world to find youth leaders and groups to fund with our grants, we were amazed at the work that was already moving forward that we were able to support. Young people from Peru to Malawi already had structures in place to address the impacts of climate change in their communities. Here’s the “#YouthOnClimate” campaign that Global Greengrants and 350.org have put together:

- We’re making grants to groups in Africa, Asia, Latin America and beyond.
- We’ve put together a series of videos to help amplify emblematic young voices in Kenya, the Philippines and Ecuador.

- Our Call2Action focuses on mobilizing youth around COP21 to engage in civil action in their local communities.
- We will have a contingent of youth voices at events in Paris for COP21.
- We and others are moving “Through Paris,” not “To Paris,” to make sure these young people have the tools and resources needed to take the movement beyond Paris and back into their communities.

I’ve traveled around the world and met with dozens and dozens of local environmental groups and leaders. Young people, women, indigenous people and people from countries in the Global South hold a key to the solution of climate change. These groups bring a badly needed perspective, whether it is deep respect for the Earth, concern for the future or new ideas and tactics. 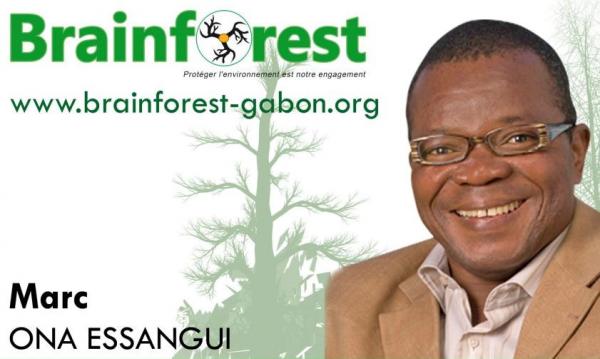