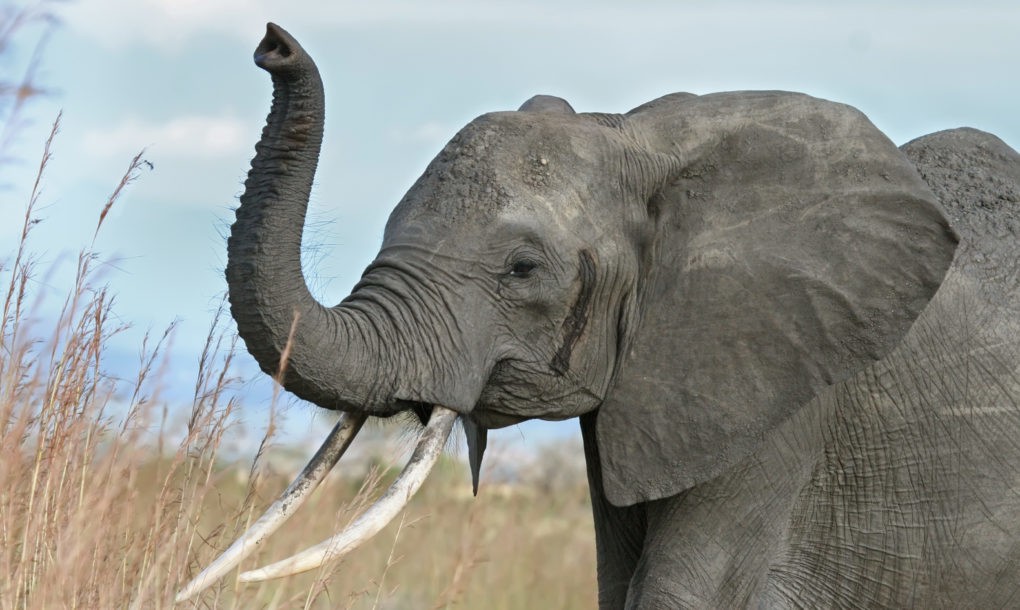 The future of our Planet is in our hands. WWF's Living Planet Report 2016 shows the scale of the challenge - and what we can do about it.

Global biodiversity is declining at an alarming rate, putting the survival of other species and our own future at risk. The latest edition of WWF’s Living Planet Report brings home the enormity of the situation - and how we can start to put it right. The Living Planet Index reveals that global populations of fish, birds, mammals, amphibians and reptiles declined by 58 per cent between 1970 and 2012. We could witness a two-thirds decline in the half-century from 1970 to 2020 – unless we act now to reform our food and energy systems and meet global commitments on addressing climate change, protecting biodiversity and supporting sustainable development.

The loss of biodiversity is just one of the warning signs of a planet in peril. The Ecological Footprint – which measures our use of goods and services generated by nature – indicates that we’re consuming as if we had 1.6 Earths at our disposal. In addition, research suggests that we’ve already crossed four of nine “Planetary Boundaries” – safe thresholds for critical Earth system processes that maintain life on the planet.

TOWARD A RESILIENT FUTURE

But if humans can change the planet so profoundly, then it’s also in our power to put things right. That will require new ways of thinking, smarter methods of producing, wiser consumption and new systems of finance and governance.

The Living Planet Report provides possible solutions – including the fundamental changes required in the global food, energy and finance systems to meet the needs of current and future generations.

There are reasons for hope. All over the world there are examples of successful restoration of ecosystems, recovery of species and creation of resilient and hospitable places for wildlife and people. 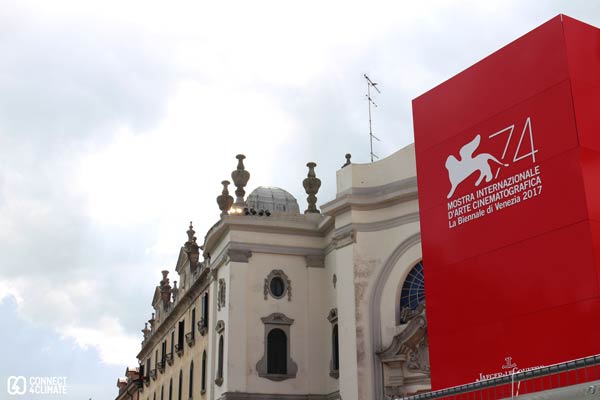