Wildlife Works Kasigau Corridor REDD+ Project located in Kenya won Best Offsetting Project in Environmental Finance’s 8th annual Voluntary Carbon Market Rankings. The ranking is produced by polling the voluntary carbon market as to who are the most highly regarded players across numerous categories.
Reducing Emissions from Deforestation and Forest Degradation (REDD+) is a UN climate change mitigation strategy, included in the Paris Climate Agreement. REDD+ is the fastest, most effective and lowest cost initiative that can be done right now to protect forests and combat climate change.
Through a voluntary agreement with local landowners and a community of more than 100,000 people, the Wildlife Works “Kasigau” project avoids the annual release of 1.5M tonnes of CO2 emissions and generates funding for sustainable development in one of the world’s most impoverished communities. Providing access to water, improved food security, education and healthcare are among key project initiatives.
“Wildlife Works is very proud of this award, as we believe it validates our belief that the key to a successful REDD+ project is what happens on the ground, in the landscape, every day, where decisions about the future of forest lands are being made day in, day out, as the community works hand in hand with our teams to meet their sustainable development needs” said Mike Korchinsky, founder and president of Wildlife Works.
Korchinsky went on to say, “As the market for carbon offsets becomes increasingly sophisticated, investors and buyers taking action to fight climate change are more and more aware that high social and biodiversity impact alongside the carbon emission reductions is what makes a project really valuable”.
With job creation as a core conservation strategy, the Kasigau project protects an essential wildlife migration corridor that provides safe haven to thousands of elephants and dozens of other species of threatened wildlife. The project contributes to eleven of the UN’s Sustainable Development Goals.
As the carbon market's landmark forest conservation project, Wildlife Works Kasigau Corridor REDD+ Project has been responsible for many innovations, from being the first avoided deforestation project to achieve verification under the Verified Carbon Standard (VCS), to being selected by the International Finance Corporation (IFC), which issued a first of its kind $152 million Forest Conservation Bond in October 2016 to support the project.
“Our community partners have been with us every step of the way and deserve all the credit for this award, having made the brave decision to forego short term gain from destructive use of their forest, in favor of long term sustainability for their communities” said Korchinsky.
About Wildlife Works
Wildlife Works, established in 1997, is a for-profit private company based in Mill Valley, California committed to bringing marketplace initiatives into the fight to protect the planet’s threatened forests and the magnificent species that call them home.
The company is a recognized leader in the REDD+ sector and is the first company in the world to achieve verification of a REDD+ project under the Verified Carbon Standard (VCS) and the Climate Community and Biodiversity Standard (CCB).
Wildlife Works developed and manages REDD+ projects in Kenya and the Democratic Republic of the Congo that protect 1.24M acres of forest, reducing over five million tonnes of carbon dioxide emissions annually.
Wildlife Works protects threatened forests, the wildlife that live in them and provides communities with a sustainable and transformative development path. 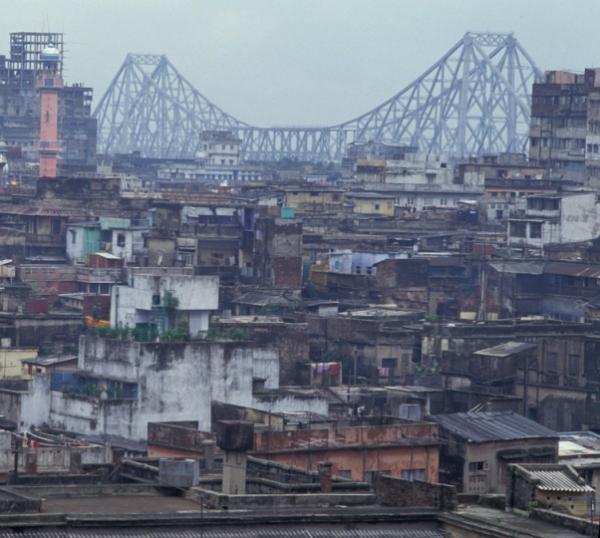 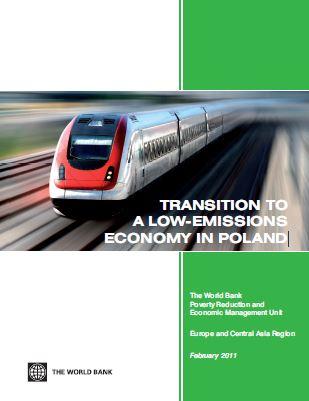 Transition to a low-emissions economy in Poland 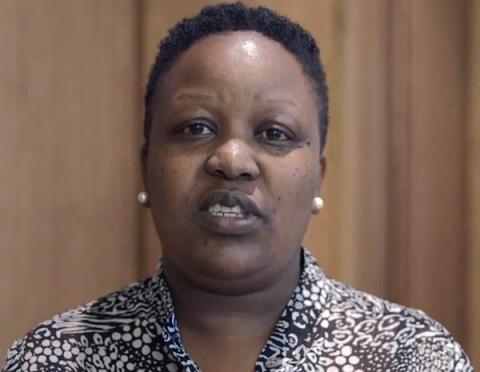