Presenting the 3rd Edition of the Film4Climate Post-Production Award

Film4Climate|Communication
Presenting the 3rd Edition of the Film4Climate Post-Production Award
August 23, 2019
By
Connect4Climate

At the Guadalajara International Film Festival in 2018, Connect4Climate introduced an exciting opportunity for Latin American filmmakers passionate about climate action and sustainability more broadly: the Film4Climate Post-Production Award. Partnering with the leading post-production company LaserFilm, C4C launched a work-in-progress film contest whose winner received full post-production for their sustainability- and social issues-minded film at zero cost to them. The second-ever recipient of this award, “Son of Ox,” just wrapped its post-production at LaserFilm this spring.

Now, in collaboration with the Chilean Corporation of Documentary (CCDoc), C4C is bringing the popular contest back for a third round as a part of Conecta 2019, an event taking place from December 10 through 13 alongside COP25 in Santiago. If you’re from Latin America, have a film in the works focusing on one of the UN’s Sustainable Development Goals, and would like to submit your film to be considered for the Film4Climate Award at Conecta, you have until August 28 to do so! LaserFilm will once again be providing the winner with full post-production at its studio in Rome, Italy. 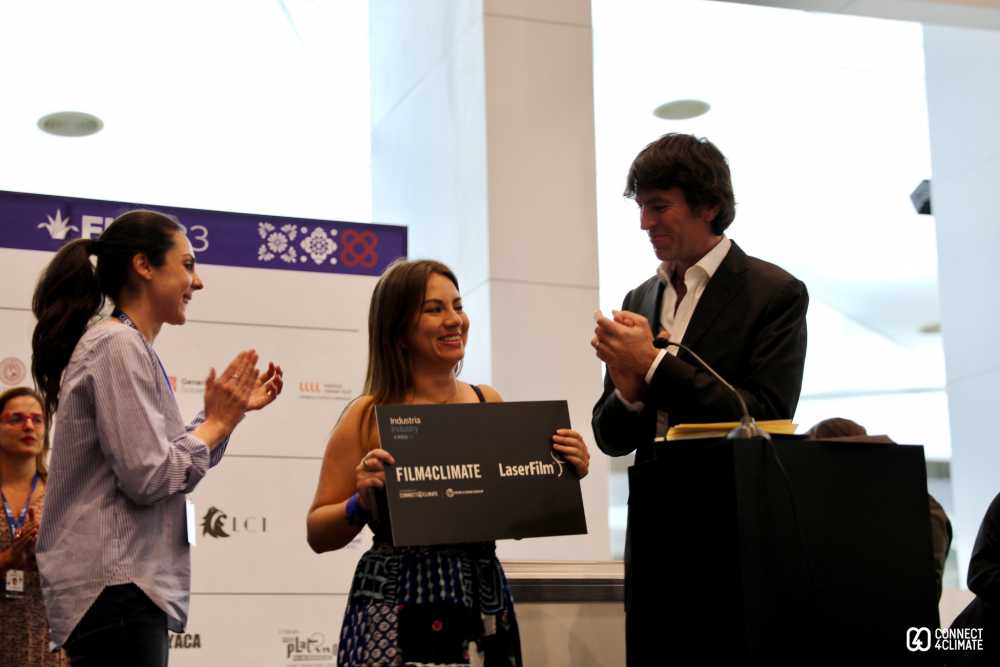 As C4C’s Program Manager Giulia Braga says, “We are tremendously excited to collaborate with CCDoc and to continue the long-standing partnership with LaserFilm. Film is perhaps the most uniquely effective medium for amplifying the need to act urgently to protect our planet.”

CCDoc’s Executive Director Flor Rubina adds that films can “give audiences quite a special focus on social and environmental issues relevant and vital to advancing our culture and society.” Andrea Di Nardo, Managing Director at LaserFilm, agrees: “Movies are mirroring the major issues of our society,” he says. “LaserFilm has a mission: producing movies that raise awareness about SDGs. And that's the goal of our prize as well.” 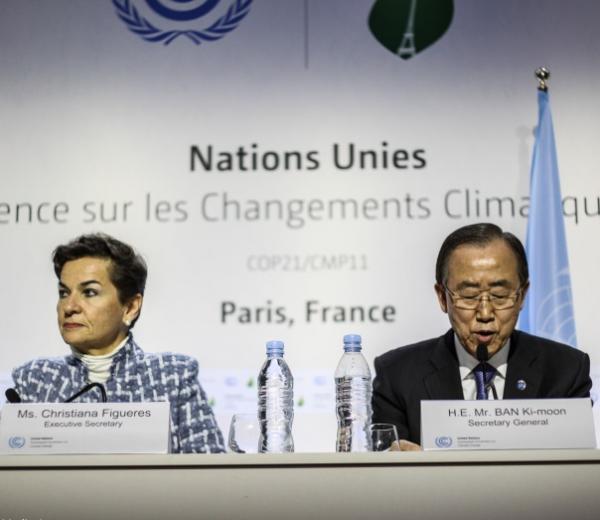