Legendary performers Patti Smith and Bob Weir to join a celebration of climate action during the Global Climate Action Summit.

Pathway to Paris, together with 350.org and the United Nations Development Programme (UNDP) have announced a special concert on September 14th at the historic Masonic in San Francisco, California. Set to cap off the Global Climate Action Summit, the concert will focus on the potential for cities to push for, achieve, and go beyond the climate targets highlighted in the Paris Agreement.

Bringing together leading musicians, artists, thinkers, and policymakers, this concert will serve as a call to action, urging the international community to ramp up ambition towards a climate safe future for all.

This marks the fourth collaboration between the partners who previously joined forces for concerts in each of the last three years. The first concerts, in Paris in 2015, coincided with the adoption of the Paris Agreement, while events in 2016 and 2017 served to celebrate climate action by state and non-state actors. Most recently, 2017 saw the partners host a concert at New York City’s historic Carnegie Hall where Pathway to Paris announced the launch of the ‘1000 Cities’ initiative. The initiative invites all cities of the world to transition off fossil fuels and move to 100% renewable energy by 2040 in order to turn the Paris Agreement into reality.

“In the world of music, the best way to improve is through collaboration. This is the same with the critical issue of climate change. We must join together to make this the most ambitious collaboration of our century. We will not be able to implement crucial and challenging solutions to climate change, plastic pollution, and all urgent environmental problems as long as we stand divided. Inseparable from the issue of climate change is the need for world peace, global communication, and an international collaboration unmatched by any event in human history." 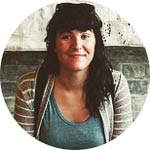 “Cities play a critical role in transforming our world out of the era of fossil fuels and into a renewable world. This is our time to make this shift and transform our cities to become sustainable, resilient cities for us all and future generations. This is our chance as our window of time is narrowing."

Artist Olafur Eliasson will turn the whole audience into artists by creating an interactive collective artwork. Eliasson leads a choreography that motions its audience to hold up a Little Sun solar lantern. The result is a visually striking solar-powered ‘sunrise’ which raises awareness for climate action and energy equality.

All proceeds from the evening will be donated to 350.org, Pathway to Paris, and the United Nations Development Programme. 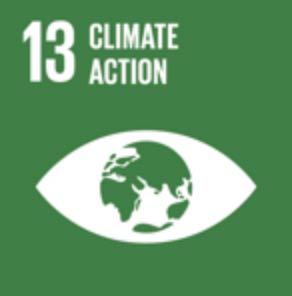 UNDP partners with people at all levels of society to help build nations that can withstand crisis, and drive and sustain the kind of growth that improves the quality of life for everyone. On the ground in 177 countries and territories, we offer global perspective and local insight to help empower lives and build resilient nations. www.undp.org.

Pathway to Paris was founded in September 2014 by Jesse Paris Smith and Rebecca Foon, with an intimate evening of music and speakers at Le Poisson Rouge immediately following the People’s Climate March in New York City. A series of similar events unfolded in North America over the ensuing years. The events were initially intended to build awareness to help establish a global climate agreement, leading up to the UN Climate Change Conference (Cop21) that took place in December 2015, and culminated with two major concerts in Paris at Le Trianon, the first weekend of the conference. In November 2017, Pathway to Paris launched the 1000 Cities Initiative at Carnegie Hall in the lead up to COP 23.

Pathway to Paris has presented nine events, including five in NYC, but this night will be especially unique as it will serve as the first West Coast event. Pathway to Paris believes that NYC and LA/SF have the chance to step forward as leading cities of USA, setting the example of transitioning off fossil fuels into a 100% renewable future. 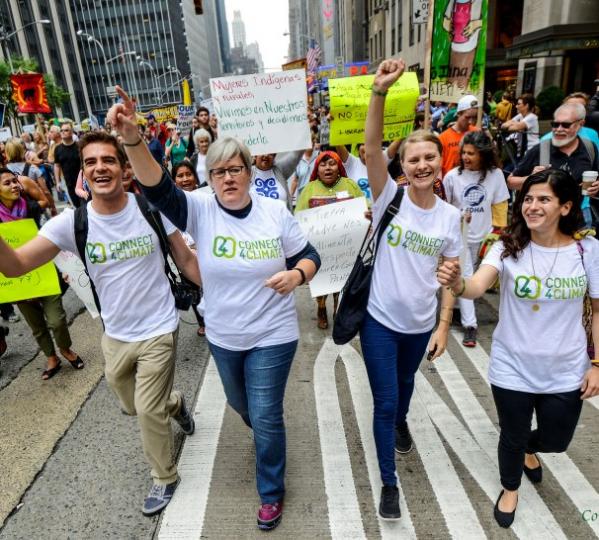