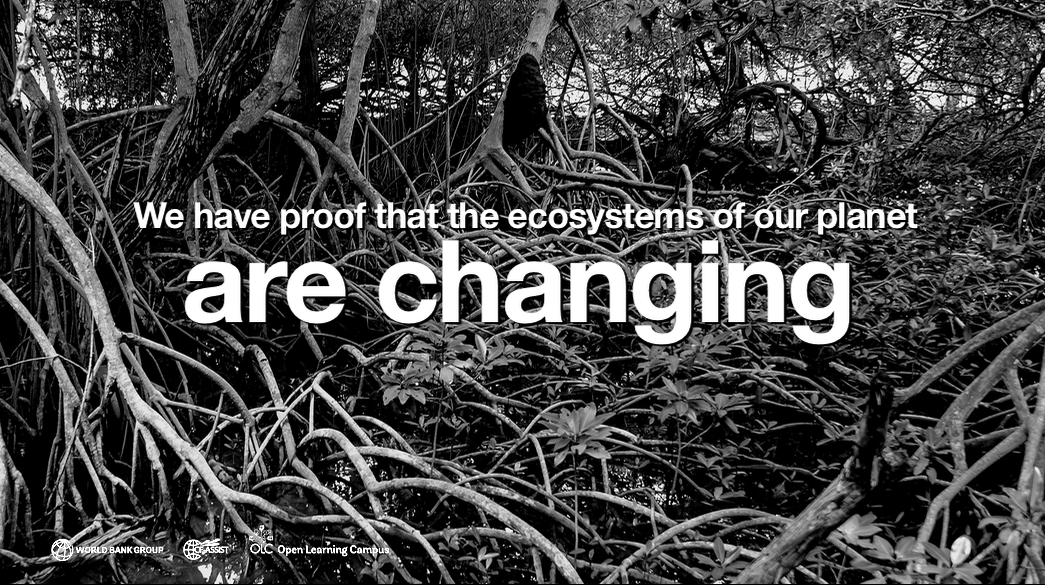 The World Bank Group is back again with its Massive Open Online Course (MOOC) on climate change - ‘From Climate Science to Action’, starting from May 8th, 2017.

The new course presents the most recent scientific evidence on climate change. It explores different strategies for low emission and climate resilient development and provides an overview to the Paris Agreement ratification with some reflections on COP22 outcomes. Through interactive video talks, complimented with curated readings, resources, and quizzes, renowned scientists and policy makers from the field will lead you through the course. An active discussion forum on the course would further enhance learning where participants get to exchange knowledge with peers from across the globe. As the course concludes, you will be invited to reflect on what you can do at the national, local, community, and individual level to limit global warming below 2°C and adapt the impacts already occurring.

This MOOC on climate change is taught by: 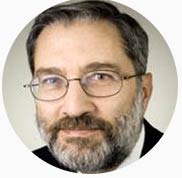 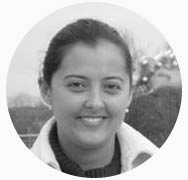 Get the latest information on climate change and find out what you can do about it. Spread the word through #learnclimate 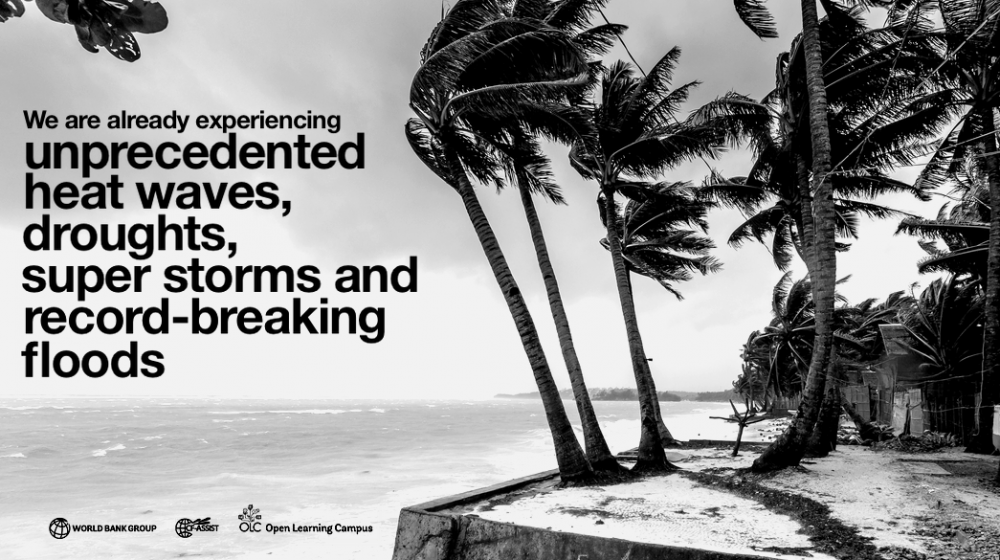 This action-oriented MOOC gives you the opportunity to learn about regional climate change impacts and sector-specific strategies to increase resilience and move towards a low-carbon future. You will have the opportunity to explore these issues in depth and tailor your learning experience for one or more of the following regions:

• Latin America and the Caribbean

• The Middle East and North Africa

In this endeavor, the MOOC brings together renowned scientists and policymakers to provide a synthesis of the most recent scientific evidence on climate change, regional low-emissions and climate resilient development strategies across sectors. A team of expert Instructors will lead discussions around the Paris Agreement, reflections from COP22 and the progress on Nationally Determined Contributions (NDCs). 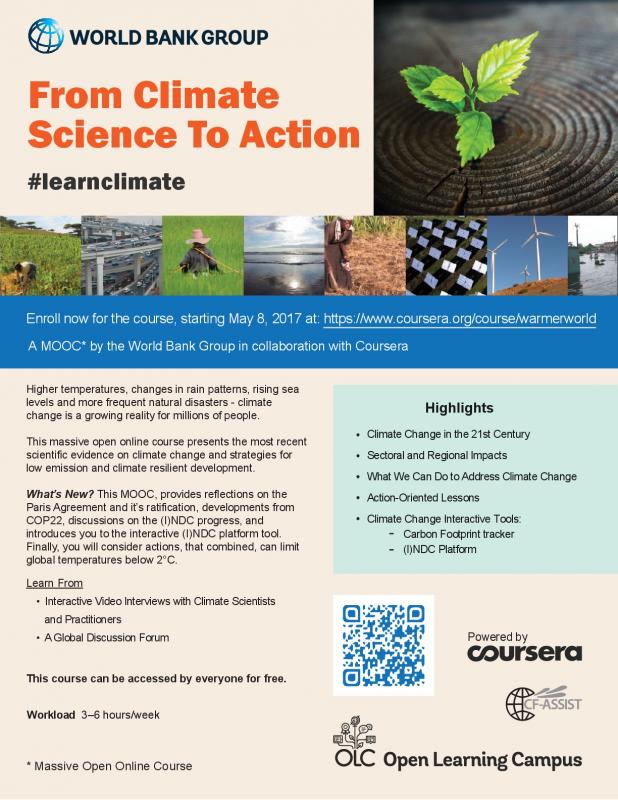 "From Climate Science to Action" is divided into four weeks. The first two weeks will provide a comprehensive overview of the scientific evidence for climate change, followed by region-specific insights on the impacts of a warmer world in the 21st century. The last two weeks will focus on action strategies that are being undertaken in different regions and countries to meet the climate challenge, and how you as an individual can take action to avoid a warmer world!

• Historical and projected observed changes in the climate system, leading up to the end of the 21st century

• Importance of risks with the potential to reverse hard-won development gains and potentially trap millions in poverty, illustrating the need for urgent action now

Week 3: From Science to Action on Climate Change

• Perspectives from regional experts on their experiences in strategies and actions proposed in each region to help transition towards a low-emissions, climate-resilient development path

• Discussions on the progress of the Nationally Determined Contributions (NDCs), outcomes of the Paris Agreement and reflections from the Conference of Parties (COP)22

• The rationale for acting now, acting together and acting differently

• Examples and expected benefits of mitigation and adaptation policies, considering both contributions to global emission reductions and local development opportunities

Get in-depth information about this course on its official page by clicking here. 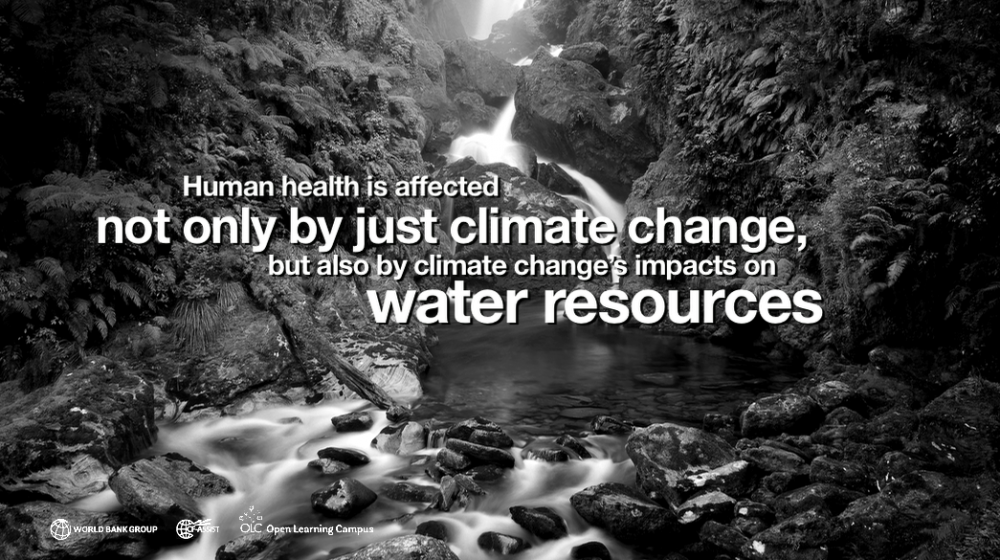 This MOOC has a week-by-week structure, with resources, activities, and exercises for you to engage in during each of the four weeks of the course. Each week, you will find a variety of course material, including:

• Quizzes that check your knowledge, reinforce the lesson’s material and provide immediate feedback

• Assignments that will sharpen your skills of analysis, reflection, and communication

• Discussion forums and social media that enable collaboration with others from around the world, enriching interaction among participants

• As a final project, you will create a digital artifact

You can also go much further than this, engaging in optional exercises, networking, or discussion forums and dive deeper into our rich selection of additional resources. We also will use e-discussions, and other tools to facilitate dialogue between the learners and experts.

Recommended Background: No background knowledge is necessary. The content of this course is designed to be accessible to students from any discipline. 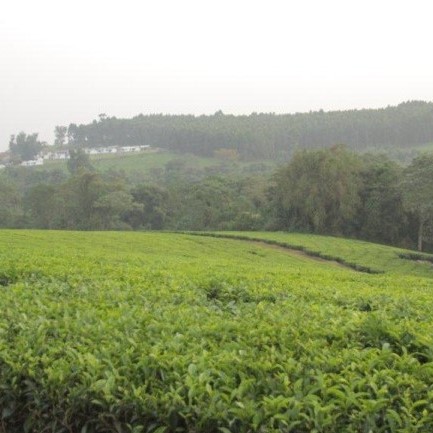 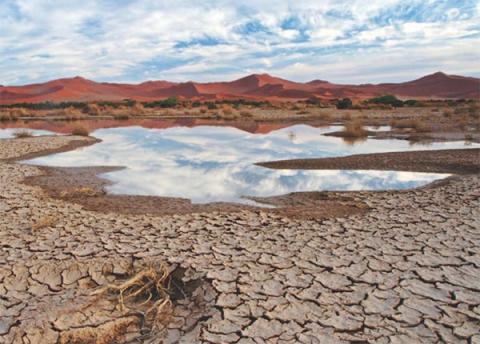 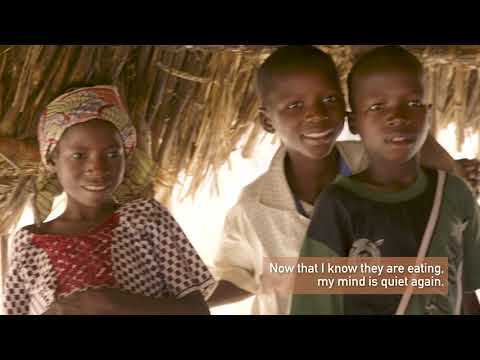