The second installment of the new monthly #YouthForClimateLive series, which aired on July 24, 2020, provided an uplifting buffet of concrete actions and commitments to a green recovery presented by several high-level leaders. Beginning with an informational video outlining the concept of a Green New Deal, the webinar quickly delved into the nitty-gritty, attempting to answer the question: How can our response to COVID-19 prevent another global crisis?

Moderated once again by Ahmed Badr and Salina Abraham, the event allowed hundreds of young people watching from around the world to hear up-to-date plans for green recoveries across Europe and beyond. We also heard from three youth panelists taking action to move their own countries toward clean energy, green transportation, and a renewed balance with nature: Axell Sutton, Co-Chairman, Latin American Student Energy Summit 2021; Seble Samuel, Co-Founder, Menged Le Sew; and Jhannel Tomlinson, Caribbean climate activist and Ph.D. candidate.

As we approach the fifth anniversary of the Paris Agreement without a 2020 COP, this event provided important insight into how the wheels have kept turning even during the pandemic. The episode delved into such topics as the €750 billion committed to a recovery based on the European Green Deal, Chile’s enhanced NDCs (Nationally Determined Contributions), and the launch of a new UNDP website to promote direct youth engagement, concluding with a plea to youth around the world to keep pushing for climate ambition.

In case you missed the event or your note-taking couldn’t keep pace with the action, here are some of the key takeaways and quotes from Episode 2: Driving Sustainable Recovery! 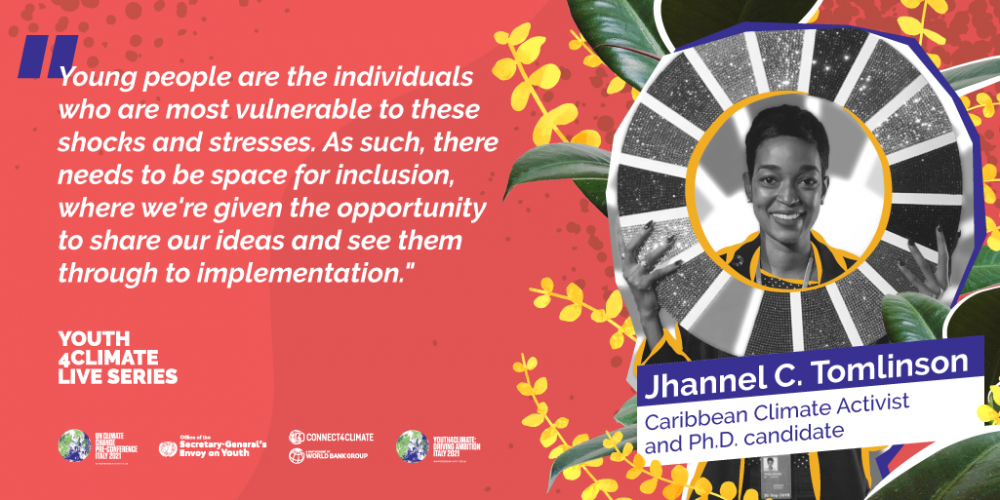 Our climate commitments must stay on track despite COVID-19.

Carolina Schmidt, COP25 President and Chile’s Minister of the Environment, stressed the need for countries to submit more ambitious NDCs this year. “The pandemic may have postponed COP26, but in no way has [it] postponed the need for parties to deliver the commitments they have made under the Paris Agreement.” She described the vision Chile announced in April targeting carbon neutrality by 2050, noting that its enhanced NDCs include mitigation and adaptation strategies covering a wide range of topics: oceans, forests, a circular economy, green finance, nature-based solutions, and an absolute carbon budget over the next decade. Schmidt believes these plans will lead Chile toward a sustainable and inclusive recovery.

In a similar vein, UNDP Administrator Achim Steiner described how the UNDP is working with 112 countries to help devise enhanced NDCs. “We see it as critical that we do not just look at climate change as something that is in its own cocoon; it is one of 17 Sustainable Development Goals,” he said. “The other 16 are fundamental to enabling climate change action to succeed, just as climate change action is about also helping to reduce poverty, give people access to clean electricity, and give them jobs.” 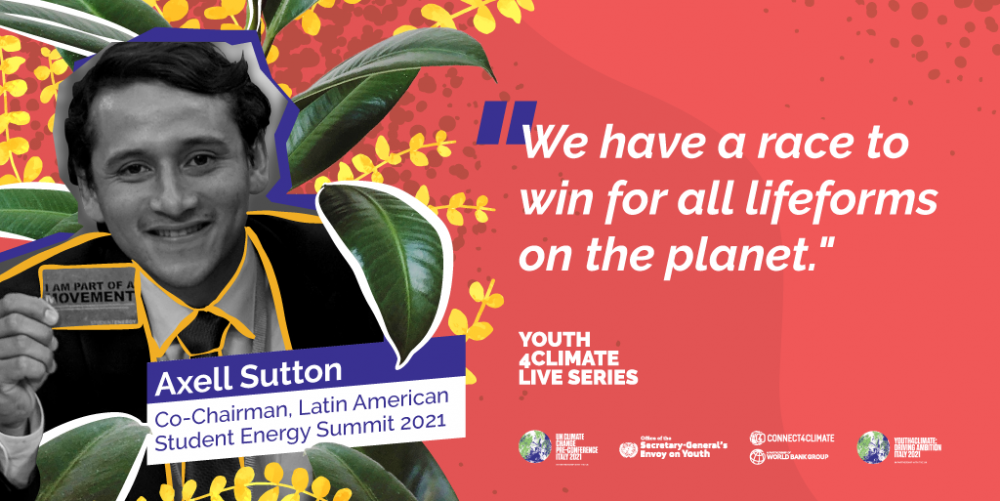 A Turning Point for Climate Ambition

We have the opportunity to accelerate our climate ambition.

“The effects of the COVID-19 crisis have been so pervasive and so prolonged that there is no room to imagine that we can go back to business as usual.” Fabrizia Lapecorella, Director-General of the Italian Ministry of Economy and Finance, laid out specific steps Italy would be taking to start an ecological transition, including a long-term, systematic approach to the country’s sustainable recovery.

At the European level, Frans Timmermans, EVP of the European Commission, shared a similar sentiment. With €750 billion and the European Green Deal as the basis for a recovery, he walked through steps he envisions to 1. prevent the disappearance of one million species currently at risk of extinction 2. create green economy jobs specifically for young people, and 3. ensure youth have concrete ways to engage in the recovery process. “This is going to be hellishly complicated. We’re going to see a lot of unemployment in the months to come. We’re going to see people becoming desperate, people becoming angry. But this can be done,” he said, punctuating every word. “We can fix this.”

“I think COVID-19, difficult as it might be right now to imagine this, may become the greatest accelerator to a journey that has begun and has gained pace, but that is far behind where it should be,” said Steiner, addressing the youth viewers. “The year 2020 is a turning point. Let’s hope it’s a turning point for the better. I certainly put my money on you as being key drivers in this and helping me to do my job better.”

The pervasive sentiment shared by every speaker was a sense of gratitude for the help that youth have given to global momentum on climate action. “We wouldn’t have a Green New Deal without you asking for it,” said Timmermans, who committed to ensuring youth are well-represented in climate discussions. He implored any youth listening to reach out to members of their generation who are not politically engaged and try to bring them into discussions. “You might not like the political system as it is now. But if you want to change it you have to go into it first.”

Steiner expressed admiration for the way youth have claimed their place in climate discussions. “I think many young people are pushing in through the front doors; they’re climbing in through the windows of the corridors of power.”

UNDP recently launched sparkblue.org, a platform youth can use to immediately influence their path forward, as well as Mission 1.5, an educational game that anyone with a device can play to help influence their country’s NDCs. Steiner also announced that UNDP would be issuing a call for global youth experts on climate change to help both the UNDP and partner countries tap into the expertise of younger generations.

Above all, Steiner  highlighted the positive impact the youth climate movement has had on his own job. “Please, don’t let the current difficult times take away your energy or your hope,” he said. “You can have frustration, you can be angry, but don’t lose hope, and keep doing what you’re doing. Because otherwise, we can’t do what we’re supposed to do.”

Don’t forget to register for Episode 3: Driving Youth Action, scheduled for August 28th at 10 am EDT / 4 pm CEST. And join the conversation on social media with the hashtag #Youth4ClimateLive! 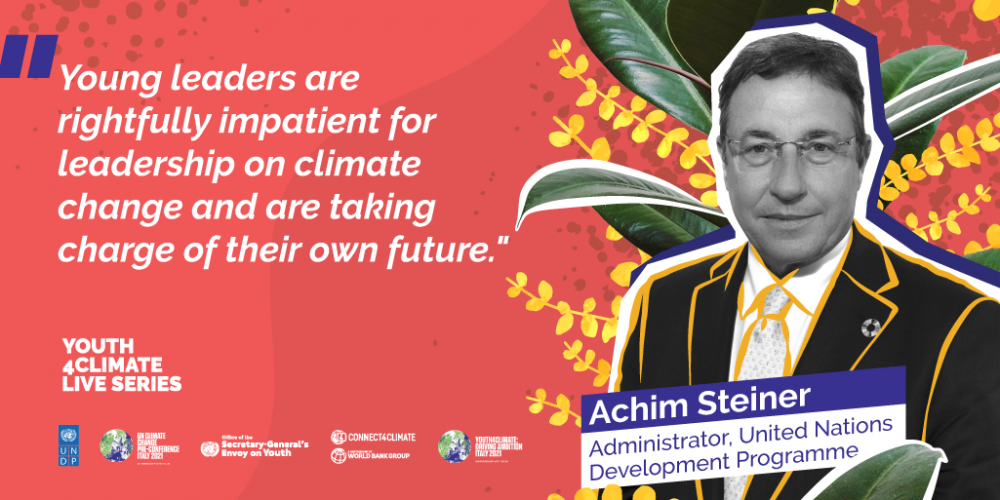 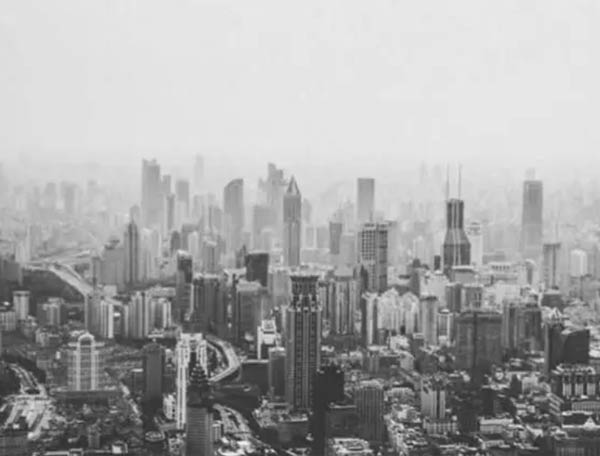