Born in Dubai on World Environment Day in 2000, Kehkashan Basu has rapidly established herself as a global authority on climate issues and a leader among sustainability-minded youth worldwide. Kehkashan spreads urgent messages on the importance of mitigating pollution and conserving nature through educational programs, speeches to youth, and other efforts.
At age 8, a nature-loving Kehkashan galvanized a tree-planting campaign that radiated out from her neighborhood and wound up motivating scores of children to take positive action on behalf of the Earth. A few years later, her passion and outreach earned her an influential position in the United Nations: Environmental Coordinator for Children and Youth.
A courageous orator with a fresh voice, Kehkashan made waves at the highest levels of international collaboration, and was an early pioneer in the youth climate movement which today is making a difference all around the world.
Kehkashan is especially proud of Green Hope, an organization she founded when she was 12 that has blossomed beautifully in the years since. Now 18, Kehkashan is humbled by the number of young people she has reached through the organization’s educational campaigns and motivated to take concrete action in defense of the planet.
Kehkashan was delighted to be able to speak on Green Hope and its mission at a recent high-level United Nations conference held in Paramaribo, Suriname. Given that the event was an assembly of High Forest Cover and Low Deforestation countries, Suriname was an apt venue: 93% of the South American nation is covered in Amazon rainforest. As someone with an abiding passion for protecting forests across the globe through youth outreach, this event was a dream come true for Kehkashan.

The work of Green Hope’s local Suriname chapter and other branches worldwide was formally commended by the Surinamese president, and Kehkashan delivered a spirited presentation on “The Role of Youth in Protecting Our Forests.”
With leaders like Kehkashan at the helm, the youth for climate movement stands more than a fighting chance of turning the tide of global climate change and ensuring a sustainable and environmentally conscious future for generations to come.
Thumbnail image courtesy of Kehkashan5basu. Banner image courtesy of lubasi. 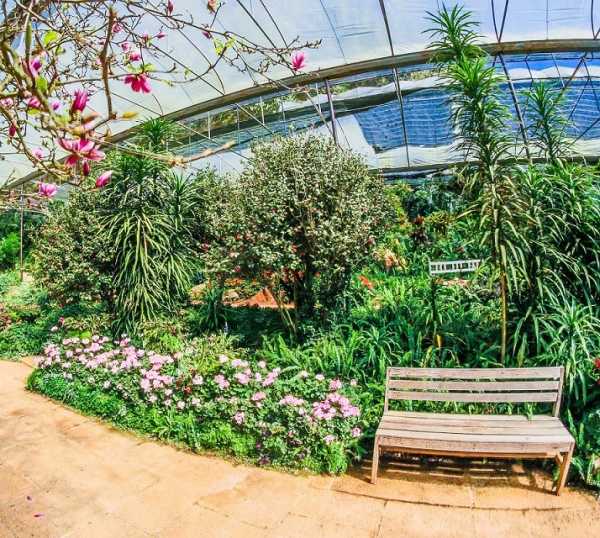 Small Changes You Can Make Today to Help the Environment