From Aug. 8-10 in Washington, DC, passionate young people joined veterans of geopolitics on the campus of George Washington University for the 24th session of the Friendship Ambassadors Foundation’s Youth Assembly. The aim of the three-day event was clear: to identify strategies maximizing youth’s impact in the global push to bring the UN’s Sustainable Development Goals to fruition.  The group gathered at GWU included students of many talents from all over the word: economics, policy, science and the arts were all represented.

Connect4Climate advisor Francis Dobbs had the opportunity to address the audience in a panel centered on Climate,Youth and Innovation. He was joined by Dr. Miroslav Polzer, Secretary-General of IAAI GloCha; Hawa Diallo, Public Information Officer at the UN’s Department of Global Communications; Bobby Kia, cofounder of The People’s Prize; Frank Niepold, Climate Education Senior Program Manager at NOAA; and Tracey Ritchie, Director of Education for the Earth Day Network.

As convenor of the session, Dr. Polzer dedicated the gathering to our dear C4C colleague and climate hero, Max Thabiso Edkins, who we lost in March of this year, with a video introducing Max to the young audience followed by a minute’s silence. Each member of the panel then spoke on their own programs and youth campaigns; all were agreed that the mobilization of youth is critical in checking the advance of climate change now and rolling back the tide in the years to come. “We have to help open the door for young people,” Tracey Ritchie asserted. “When you ask, ‘Where is our army of climate activists?’” Frank Niepold added, “the answer is that it’s the youth.” 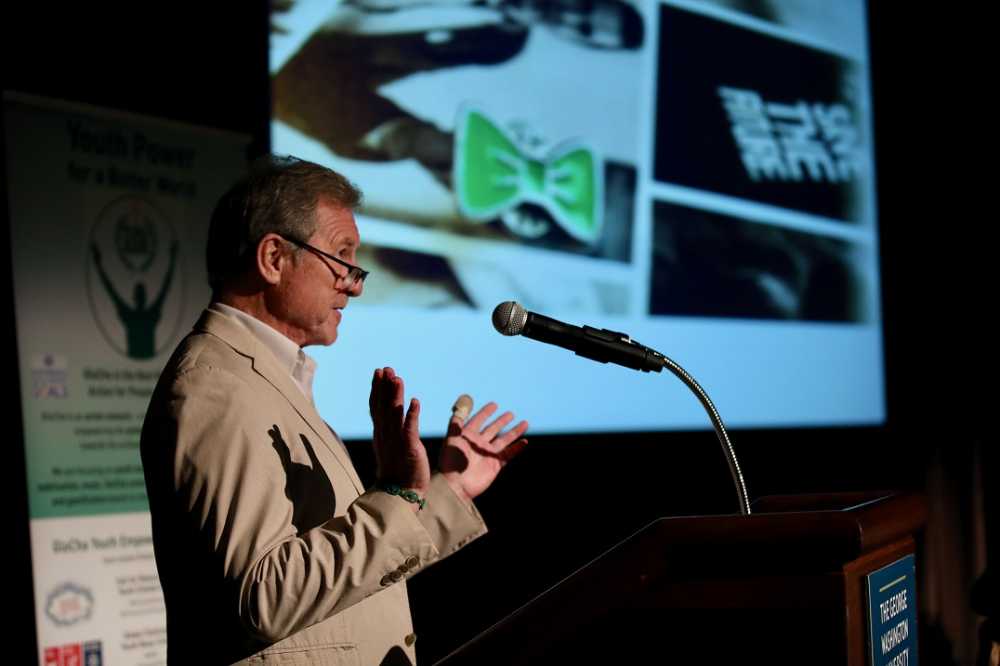 At the heart of the campaign is the simple symbol of a green bow tie pin, a nod to Max’s signature bowtie that he would wear at almost every climate event and a reliable eye-catcher on a dress or lapel.

“Max was a man of fashion, and he loved his bow ties,” Francis told the assembled young people, “but as both a scientist and a communicator they also had a special meaning to him. The bowtie symbolizes how the complexities of science are often woven together into wonderful structures that also make a strong statement.”

Beginning on September 10, C4C will launch a climate awareness bow tie blitz, distributing the colorful pins among partners and allies while simultaneously deepening youth outreach efforts all around the world in the spirit of Max’s own relentless activism.

Francis concluded the panel talk with the signature call-and-response sign-off of Nelson Mandela, which Max had always held a special fondness for.  “Amandla,” (“Power”), Francis began. “Awethu!” (“To us!”), the young room replied. 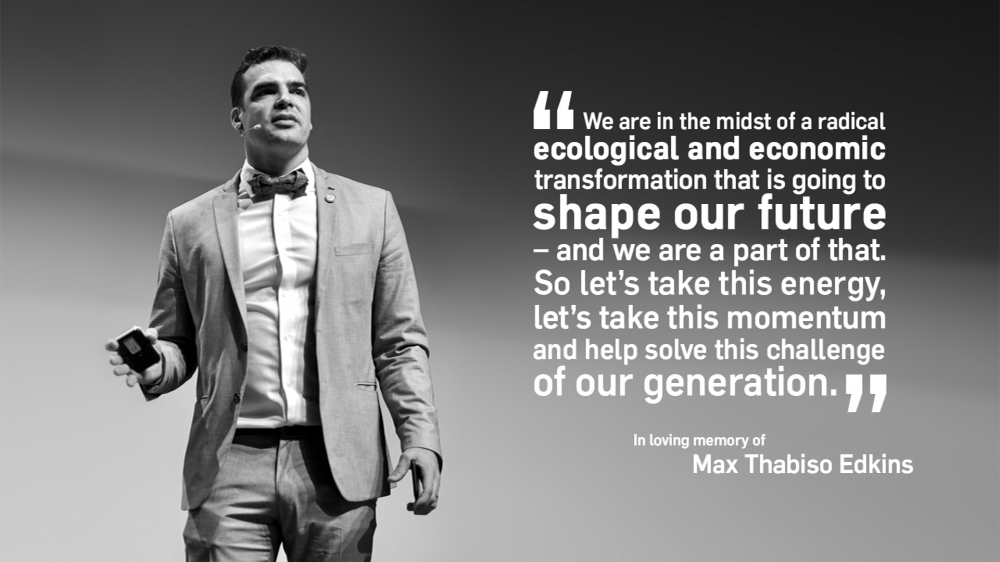 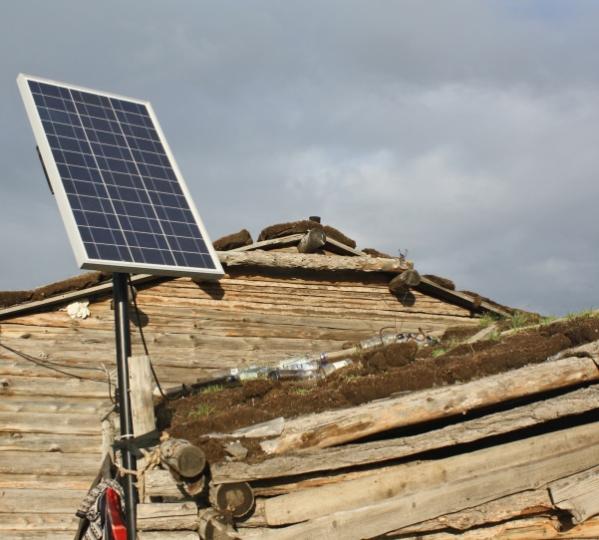