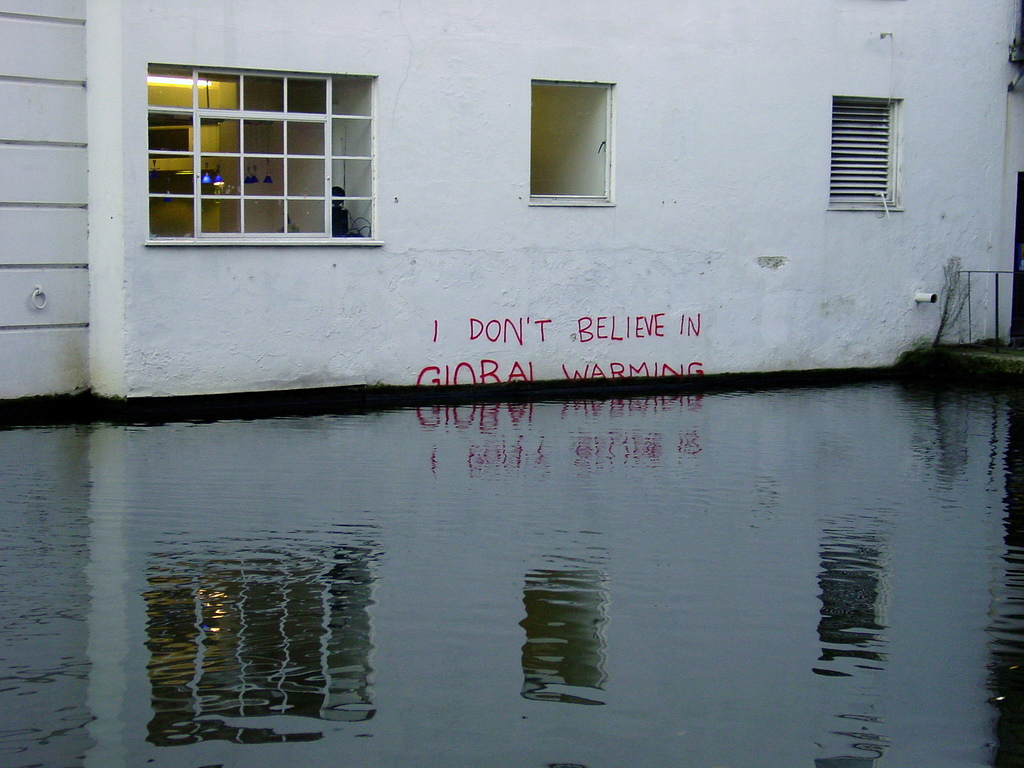 Communicating about a phenomenon like climate change, which by nature is complex, in plain language is a process fraught with several challenges.

The most important aspects of climate change issues, ideas, and policy measures are lost in the rumpus created by the confusion resulting from the lack of proper understanding of what climate change is really about.

While the basics of climate change is well known, that the world is warming due to increased levels of greenhouse gases emitted by humans, the real phenomenon is often reduced to an abstract theory. The evidence clearly points to a warming world, with record temperatures recorded every year, and still some argue that Earth is cooling. Some even argue that global warming is a scam, though overwhelmingly the Scientific community has shown that climate change due to a warming world is a reality. The difference in opinion is so much that there is very little room for rational argument.

The opinion on climate change is divided not because of the unavailability of proper information, but mostly because of the way the available information is falsely analyzed and mis-presented to the public. Communication with the vast majority of people who range from being dismissive to indifferent or undecided about an issue like climate change sure isn’t a cakewalk. 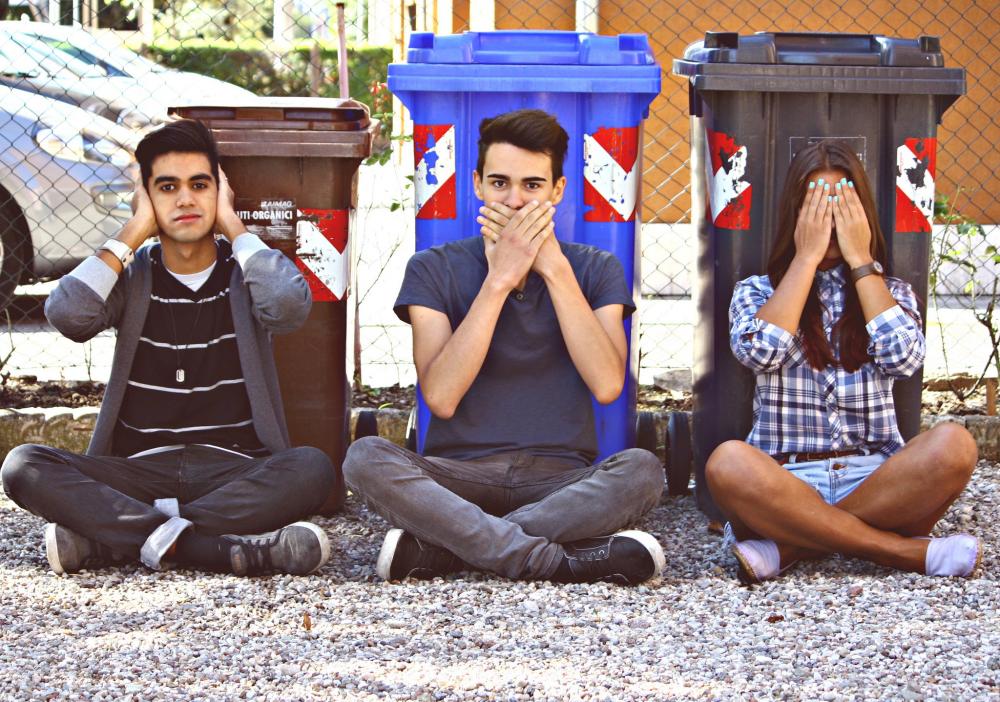 While evidence-based science is something climate change specialists are comfortable with, common people are far removed from the harsh realities of climate change and the scientific data and concepts surrounding climate change. Also, since essays, research findings, and scientific data can be full of jargon, simplifying such information and presenting it in a well-articulated manner can be the first step towards getting and retaining the audience’s attention.

To overcome challenges and effectively communicate the causes and effects of climate change to a widespread audience, it is necessary to:

Instead of saying: Weatherization is essential to battle the consequences of climate change.

It’s better to say: Give your family a better and safer environment by protecting your home and taking action against climate change.

Instead of saying: Research bears testimony to the fact that the recent climate change is anthropogenic.

It’s better to say: Research supports the fact that the recent climate change has been brought about by human activity.

People should be made aware of the availability of  jargon busters and acronym finders. 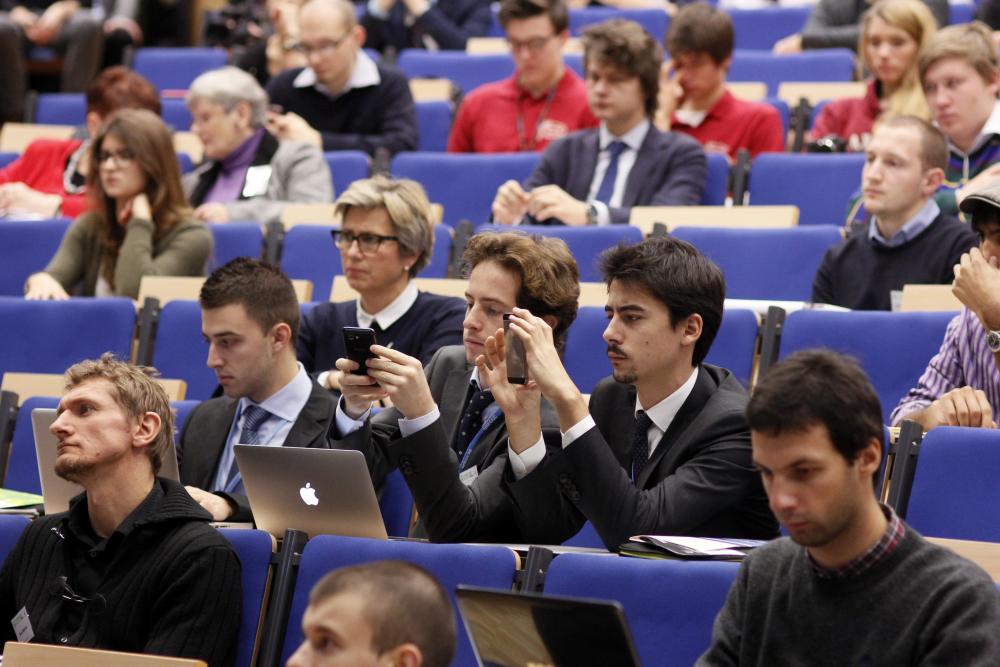 Although the basic idea of communication is to help people know about something, it’s also important to focus on what they would do with the information they’ve access to. A message without any call to action hardly brings about any change. A change in behavior can be brought about by changing people’s mindset, which is why it’s important to deliver messages that can strike a chord with people and influence long term behavior.

It’s crucial to implement effective communication strategy sooner than later because we are at a juncture where creating awareness is more necessary than ever before.

Sophia is a passionate educator and blogger who blogs about education on her personal blog, Essay Writing and More.

She is a newbie online ESL/EFL instructor who found her true calling — teaching — while she was juggling writing and a 9-5 desk job. In her free time, she watches movies and takes up freelance writing gigs. If you want to connect with her, you can find her on facebook and twitter. 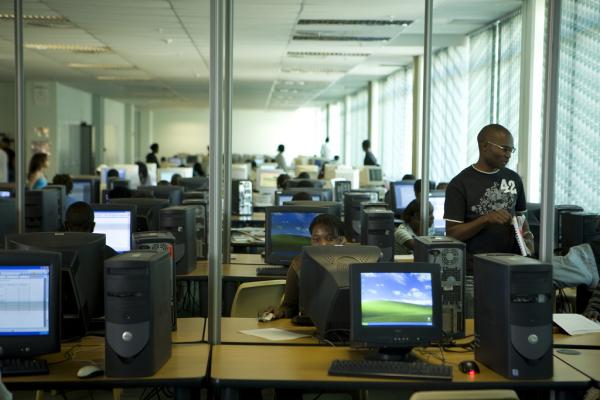