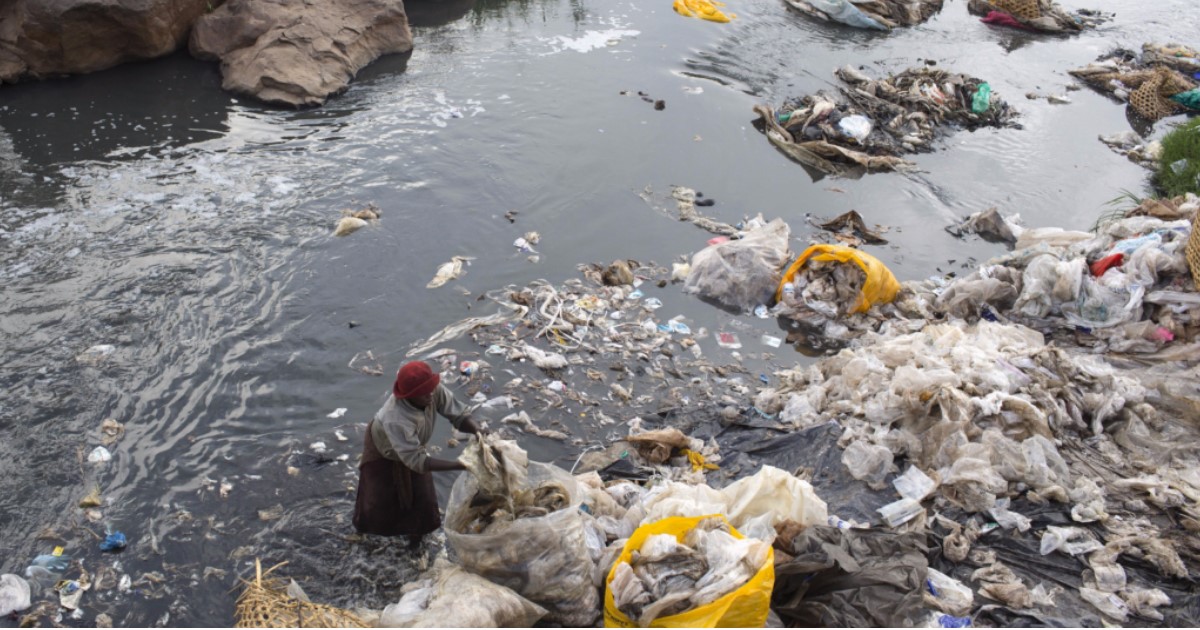 Kenya's ban on plastic bags, its commitment to restore 5.1 Million hectares of land and growth projections in the renewable energy sector are according to United Nations, key to addressing effects of climate change. The three commitments have been singled out as adaptation and mitigation measures to move Kenya towards a low carbon climate resilient development pathway.

According to the Environment Cabinet Secretary Prof Judi Wakhungu the initiatives are being undertaken by Government and private sector, to help communities cope with the impacts of climate change and develop a low carbon infrastructure.

Through the Ministry of Environment and Natural Resources in a gazette notice number 2356, the use, manufacture, and importation of all plastics bags have been banned in Kenya.

The ban was met with uproar and rejection especially from the manufacturing sector and is the third attempt by the government since 2005 to ban polythene bags below 30 microns. 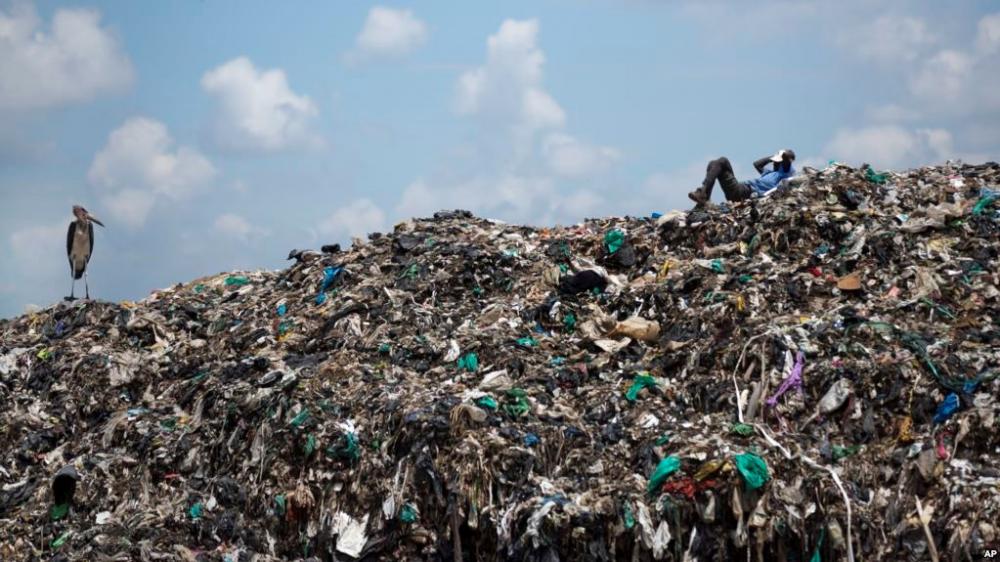 A dump in the Dandora Slum of Nairobi Kenya - Photo Credits: AP

"For a long time, the country suffered greatly from the negative effects of plastic bags; which have clogged drains and rivers and contributed to floods in different parts of the country," said Ms Wakhungu adding that floods have been blamed for killing of marine and domestic animals and also being breeding grounds for malaria causing mosquito among many other ills.

A recent report by the World Economic Forum noted that unless decisive measures were taken, there would be more plastic bags in the ocean than fish by 2050.

"I am so excited about the ban on plastic bags and I cannot wait to see innovative solutions emerge from our optimistic and forward-thinking population of young people. Re-usable bags, though costly to produce, may be the long term solution," said Wanjira Mathai, Senior Partnership Advisor, Partnership on Women's Entrepreneurship in Renewables (wPOWER), .

Ms Wakhungu also pointed out that Kenya has announced a significant commitment to restore 5.1 million hectares of land.

"This is nearly nine per cent of Kenya's total landmass and makes us the first African country to complete a national restoration opportunity assessment that informed our commitment to the Bonn Challenge and African Forest Landscape Restoration Initiative (AFR100)," she said.

Through this initiative, Kenya is now the 13th African country to commit to bringing over 46 million hectares of land into restoration by 2030. 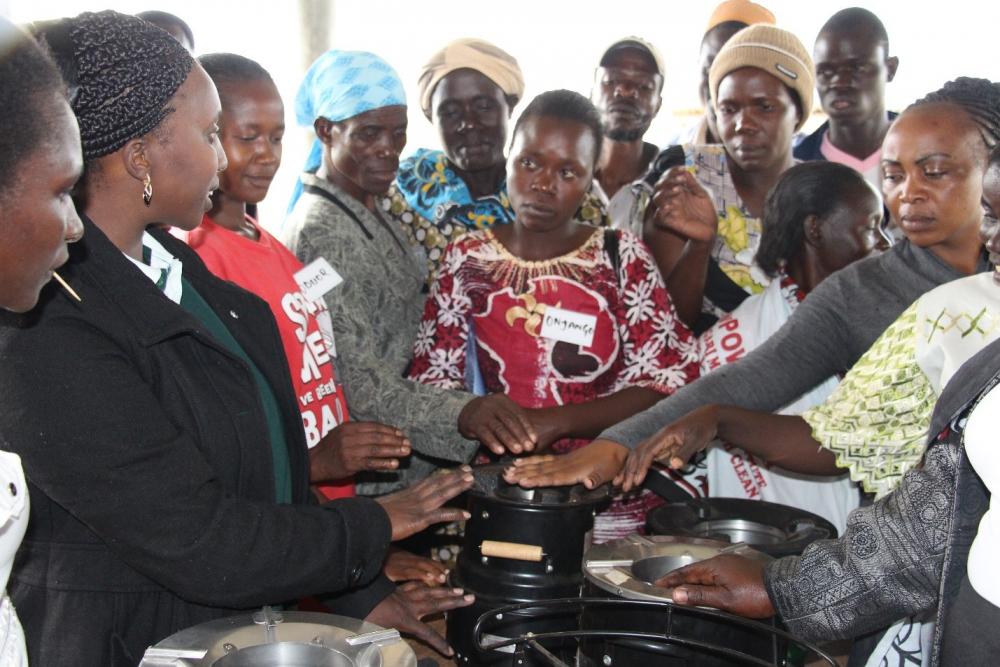 The Green Belt Movement, founded by the late Nobel Laureate Wangari Maathai, has planted more than 51 million trees across the country, and this has helped to protect critical watersheds, restore thousands of acres of indigenous forests, and empower thousands of women and their families.

"We have a huge deficit of trees to plant, that is something we can do without spending too much," Mathai said.

Burn Manufacturing, a cookstove manufacturing company in Kenya and a member of wPOWER has sold over 300,000 clean cookstoves, which has facilitated household savings of $63 million per year, and savings of over a million tonnes of carbon-dioxide.

As Kenya concludes its 5th general election, there is great outcry for the incoming government to make difficult choices, not always in their short-term interest, such as putting a higher price on carbon and subsidizing renewables with unequivocal conviction.

Tindi Sitati is a communications specialist and documentary producer. She is passionate about highlighting the role of women in clean energy entrepreneurship and focuses her writing on women's energy needs in relation to climate change. Women's energy needs can only be realized if women and their priorities receive greater visibility.