Engaging professional athletes & fans in the fight against climate change: the case of skiing

Share Your Story|Communication
Engaging professional athletes & fans in the fight against climate change: the case of skiing
July 13, 2018
By
Michael Pedersen

When professional athletes speak, fans listen. Unlike leaders from business, government, and civil society, who are facing unprecedentedly low levels of trust, professional athletes are uniquely placed to influence a large number of citizens around the world positively. And even so across traditional societal dividing lines. That is not least the case in terms of motivating behavioral change in support of the fight against catastrophic climate change, the most pressing challenge of our time. Although admirable climate change related work is being carried out by some sports organizations, it has been minimal, focused on minimizing environmental footprints rather than encouraging a behavioral change of sports fans and largely uncoordinated across sports and countries. Accordingly, there is great and unleashed the potential in utilizing the unique power of professional athletes to boost the fight against catastrophic climate change.

Among other activities, I have the privilege of leading a global project, focused on doing exactly that. Under the umbrella of Global Crisis Information Network Inc., the project seeks to build a common platform for encouraging sports fans to adopt environmentally responsible behavior in support of fighting catastrophic climate change. Across sports and countries, inside and outside the stadium, through the development and dissemination of common guidelines for sport event organizers, with a particular focus on developing mechanisms for enlisting professional athletes to take prominent advocacy roles. In the context of the project, a series of the pilot project is currently being carried out in different sports and at different sports events around the world. The first of these pilot project was carried out in collaboration with Protect Our Winters (POW) Finland in the context of the 2017 FIS Nordic World Ski Championships in Lahti, Finland in February 2017. This brief article offers some of the key insights from the pilot project in skiing. 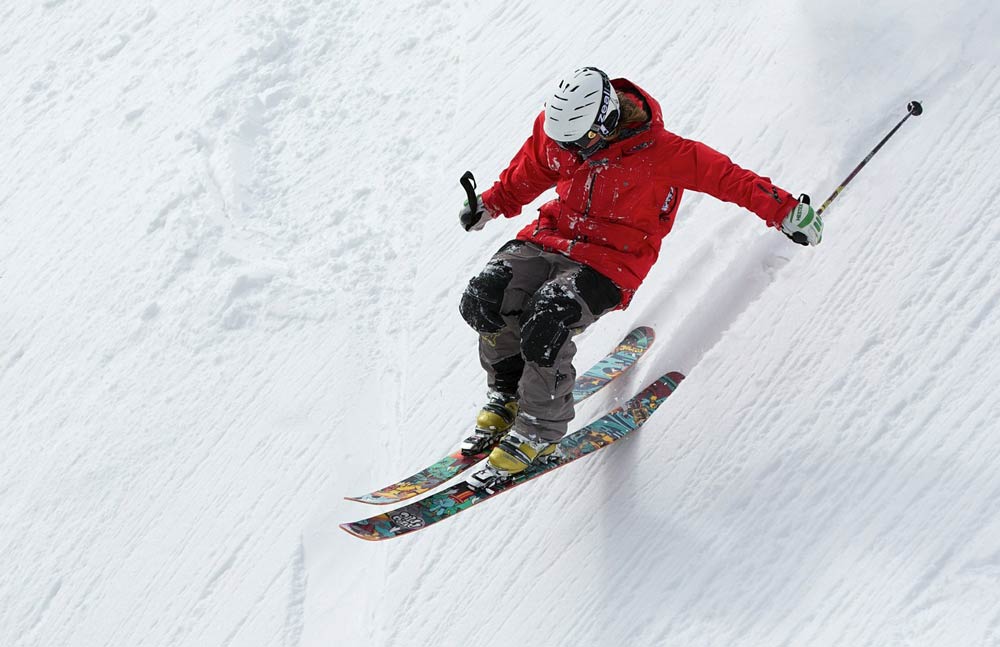 Professional athletes in skiing are able and willing to give powerful video statements to their fans about climate change – across nationality, gender, and disciplines

Fans are very receptive to climate change statements from professional athletes in skiing – across age, gender, nationality, and whether they ski themselves or not.

As for the latter, it was particularly noteworthy that fans self-assessed that they felt much more motivated to change some of their behavior in support of the fight against climate change after having watched the 45-second edited video with statements from a selection of professional skiers (8.12 on average on a scale from 1-10).

Female fans were more motivated to change behavior (8.32 on average) than male fans (7.83 on average).

Fans of other nationalities than Finnish were slightly more motivated to change behavior (8.16 on average) than fans of Finnish nationality (7.83 on average).

Throughout 2018, a total of 3-5 additional pilot projects are expected to be carried out. These pilot projects will be designed on the basis of valuable experience and insights gained through the pilot project at 2017 FIS Nordic World Ski Championships in Finland intending to develop a further and fine-tuning methodology. The pilot projects will take place in very different sports at different sport events around the world. Among other aspects, they will also explore the potential integration of a commitment to a Citizens’ Climate Pledge, which will enable professional athletes and their fans to commit to reducing their climate footprint by 50% in 10 years. 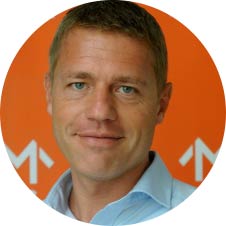 Michael Pedersen is an internationally renowned expert on governance, integrity, ethics, and values in sport. He works independently to help sport develop and implement good governance measures. Michael Pedersen also supports sport for development related projects and leads a project, which engages athletes and their fans in the fight against climate change (for a more comprehensive bio, see http://minc.ch/about-michael.html).