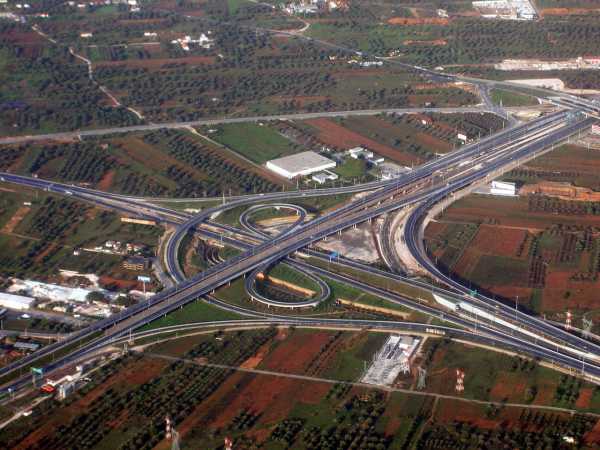 If the world is to keep climate change at manageable levels before the middle of the century, changes in lifestyles are not only inevitable, but would need to be radical, and start immediately. Considering current consumption levels, citizens in many developed countries would have to cut their lifestyle carbon footprints by about 80-90% or more, and some in developing countries by about 30-80% within the next 30 years. This is one of the key messages coming from the report “1.5-Degree Lifestyles: Targets and options for reducing lifestyle carbon footprints,” just launched by a group of experts from an international consortium of research and policy institutes.

The Institute for Global Environmental Strategies (IGES), Aalto University, D-mat, the Finnish Innovation Fund Sitra, and the KR Foundation, at the World Resources Forum (WRF), today announced the launch of a report which analyses the carbon footprints of household lifestyles and how changes can contribute to meeting the ambitious 1.5-degree aspirational target envisaged by the Paris Agreement on climate change. Findings in the publication make it clear that changes in consumption patterns and dominant lifestyles are a critical and integral part of the solutions package for addressing climate change. It analyses scientific emission scenarios and case studies from Finland, Japan, China, Brazil, and India, and proposes long-term targets for individuals’ lifestyle carbon footprints by 2030-2050, as well as low-carbon options that citizens and society can adopt.

The report provides a unique analysis of potential implications of the Paris Agreement from a lifestyle perspective, whereas most existing studies predominantly focus on production- and technology-based solutions. The publication establishes the first global per-capita lifestyle carbon footprint targets for 2030 to 2050 with explicit linkages to the 1.5-degree target. It also proposes an indicator of “lifestyle carbon footprint,” a consumption-based greenhouse gas accounting used for establishing targets, examining current status, and identifying solutions. Its comprehensive series of analyses focus on the climate impacts of household lifestyles and can be further expanded to countries beyond the selected case studies.

“With this report, we can no longer wait for another ten or twenty years to take action,” said Professor Kazuhiko Takeuchi, President of IGES. “Policymakers and businesses should recognise the urgency and actively support citizens in realising low-carbon lifestyles, looking ahead to a decarbonised society by 2050.”

Bas de Leeuw, Managing Director of the World Resources Forum and Member of the Club of Rome welcomed the report and called it an important contribution to the newly released Club of Rome “Climate Emergency Plan” that sets out 10 priority actions for all sectors and governments. “With children and students taking to the streets and populists trying to derail the debate, this report is very timely,” Bas de Leeuw said of the 1.5-Degree Lifestyles report. He added that, “The report is crystal clear in its analysis and solid in its conclusions. Climate change and resources management are linked, you can’t solve the one without addressing the other. Consumers will indeed need to change their lifestyles, but they are not alone. Much of the reduced impact of their lifestyles needs to come from smarter and more resource efficient products and services.”

Michael Lettenmeier, one of the authors of the report from Aalto University, commented that “while doing this research we were surprised to note what a small role lifestyles had played in most existing scenarios on greenhouse gas emissions. Lifestyles can and must contribute to climate change mitigation, but not only households must act. Governments and businesses have to facilitate lifestyle changes by providing infrastructure, products and services that enable households to live more sustainably. These changes have to be initiated now because lifestyle carbon footprints have to drop far below half in the course of one decade in order to keep global warming within 1.5 degree.”