Dealing with Doubt: The Climate Denial Machine vs. Climate Science - A brief history of attacks on climate science, climate scientists and the IPCC 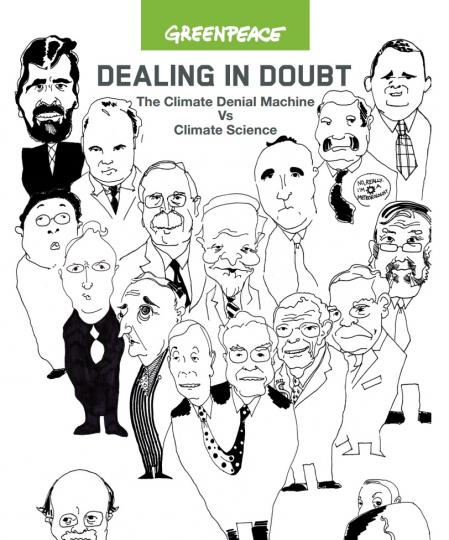 Learn|Communication|Education|Partner Opinion
Dealing with Doubt: The Climate Denial Machine vs. Climate Science - A brief history of attacks on climate science, climate scientists and the IPCC

This report describes organized attacks on climate science, scientists and scientific institutions like the UN Intergovernmental Panel on Climate Change (the IPCC), that have gone on for more than 20 years. It sets out some of the key moments in this campaign of climate denial started by the fossil fuel industry, and traces them to their sources. The tobacco industry’s misinformation and PR campaign in the US against regulation reached a peak just as laws controlling tobacco were about to be introduced. Similarly, the campaign against climate change science – and scientists - has intensified as global policy on climate change has become more likely. This time though there is a difference. The corporate PR campaign has gone viral, spawning a denial movement that is distributed, decentralised and largely immune to reasoned response. This report updates the March 2010 report, ahead of the forthcoming 2013 release of the IPCC’s Fifth Assessment report.