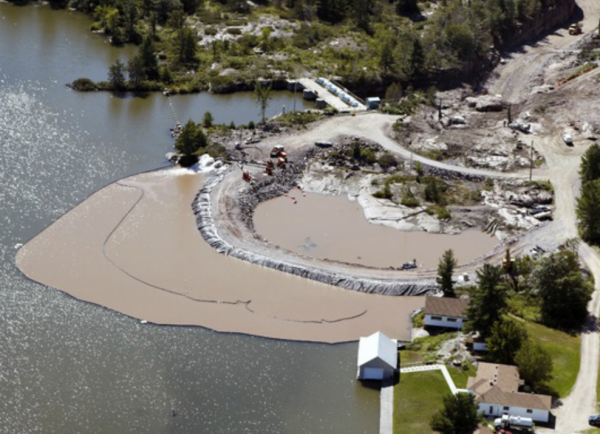 Chief Denise Restoule is the leader of the Dokis First Nation community that has existed in harmony with nature on the banks of the French River in Ontario, Canada for time immemorial. For the benefit of her community and the bountiful ecosphere in northern Canada Restoule has catalyzed the Dokis people around a legacy-oriented project - to construct a small hydro-plant and go 100% renewable.

“Our culture is deep and enduring” says Restoule, “for our Ojibway culture; art, history, faith, family, ceremonies and traditions are essen- tial parts of community life. Our people also have a deep and abiding connection to nature. We believe that a run-off-river, small hydro project, planned and built in a sustainable manner, can be culturally and ecologically beneficial whilst contributing to a low carbon future for Canada.”

Restoule’s vision to restore the heritage of the Dokis people, revitalise the local economy and reinvigorate the Dokis nation gained the support of the community who made a collective decision to support the Okikendawt Hydro Project. Today the plant is operational, around 4% of the renewable energy generated flows into the Dokis community - making the community’s energy 100% renewable - while the remaining 96% flows into the power grid, offsetting coal-based generation.