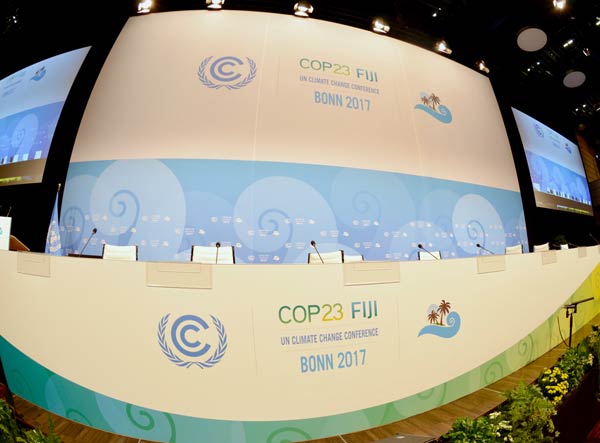 Learn|Communication|Media
UN Climate Change Announces Key Partners Supporting COP23
UN Climate Change announced new key partners to back its work at the UN Climate Change Conference (COP23) in Bonn, Germany in an effort to address climate change and implement the Paris Climate Change Agreement. The partners include businesses, NGOs, media and other institutions. They have all demonstrated their commitment to the implementation of the Paris Agreement and will be providing support during COP23. Patricia Espinosa, Executive Secretary UN Climate Change, said: “We are delighted to announce these internationally recognised institutions, NGOs, businesses and media outlets that are backing our work at the annual UN climate conference in Bonn with diverse and important support”. “I hope they and many others will support us into the future as the world moves to implement the Paris Agreement and realize this year’s COP23 motto—Further, Faster, Together,” she said. The UN partners for COP23 include: Connect4Climate – A global partnership programme launched by the World Bank Group and the Italian Ministry of Environment, joined by the German Federal Ministry for Economic Cooperation and Development, that takes on climate change by promoting solutions and empowering people to act.