Images from a Warming Planet

For as long as I can remember I have been interested in the natural world and environment, as a child I was an avid bird watcher, a hobby I still pursue to this day. Later on in life my other hobby of photography developed into a full time profession. In the early 2000’s I was documenting all sorts of environmental issues when I chanced upon a book called High Tide, by Mark Lynas. Mark is a journalist who had travelled to several places around the world to talk to people about climate change. The book was a wakeup call to me, and I thought I should organise my first specific climate change photo shoot. I did so to Alaska in 2004. I looked at permafrost melt, glacial retreat and forest fires, but what had the most lasting impact on me was the week I spent on Shishmaref. Shihsmaref is a tiny sand bar island between Alaska and Siberia, and home to 600 Inuits. The sea ice used to form around their island in late September, but in a warming world, the ice wasn’t forming till maybe Christmas. Any early winter storms, would knock chucks out of their island, and was washing their homes into the sea. As hunter gatherers they were least responsible for climate change, but were being most impacted by it. I returned from Alaska determined to make this my life’s work. 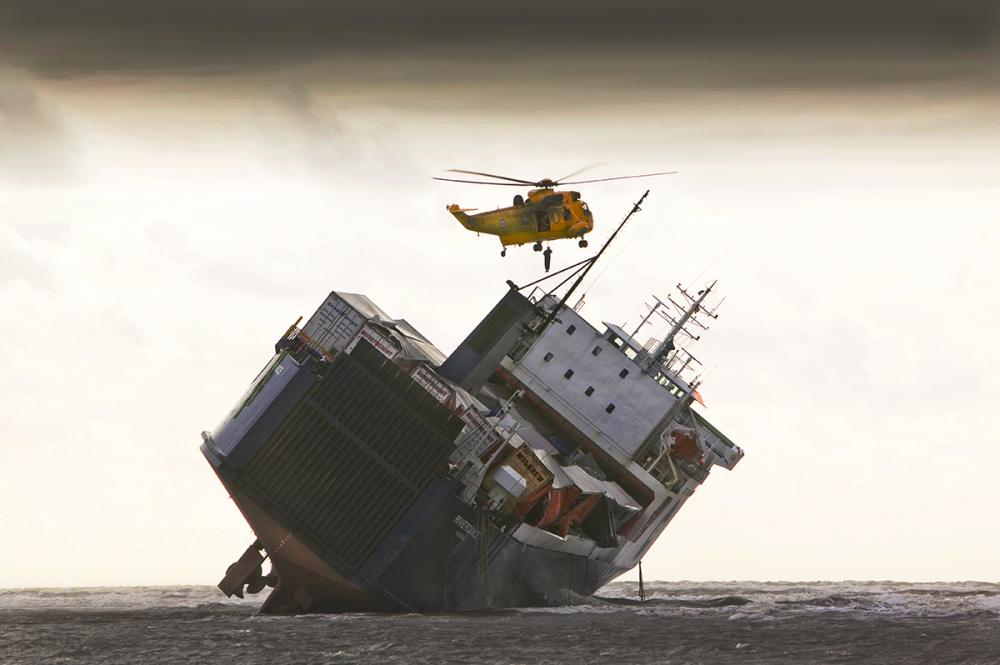 Since then I have been on an epic journey, to document the impacts of climate change on every continent on the planet, the only living person to have done so. I could not have known then how this would change my life. This momentous project has taken me to over thirty countries, from 200 feet below sea level, to 18,000 above, in the High Andes, from the Antarctic to within 400 miles of the North Pole. 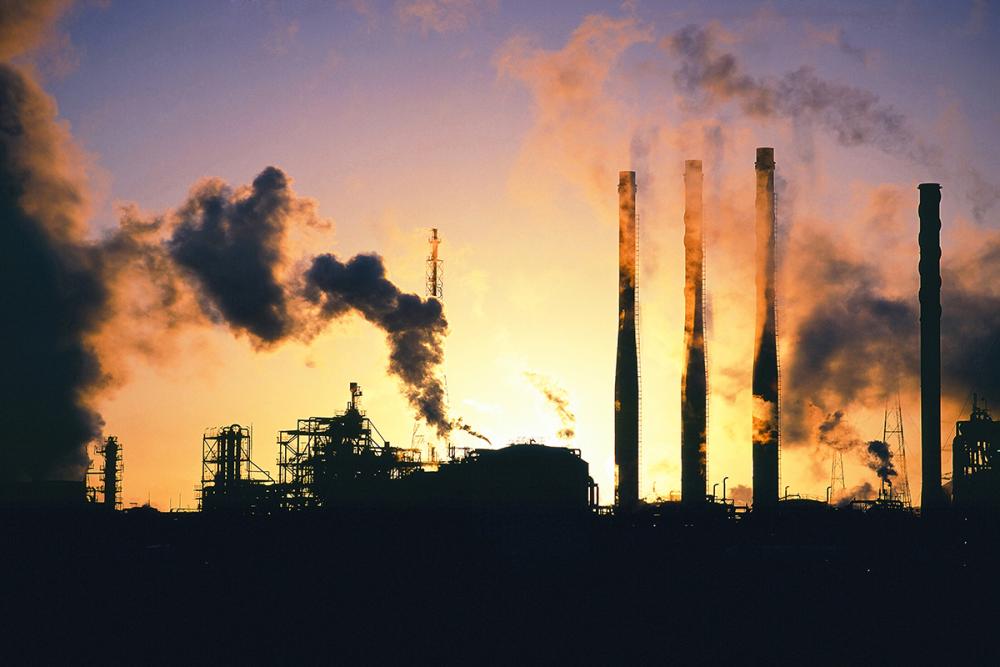 The journey has had its fair share of danger, I narrowly avoided being avalanched whilst documenting glacial retreat in the Himalayas, and I broke through a snow bridge over a crevasse on the Greenland ice sheet, nearly plummeting to the bottom. I have also seen a lot of intimidation along the way. I was arrested by the Chinese Army whilst documenting coal fired power stations in China. This scary incident only got resolved when I finally deleted all the images on my camera. Whilst documenting the tar sands in Canada, the most environmentally destructive project on the planet, I was constantly followed by oil company security guards. The Royal Canadian Mounted Police stopped me on my second day. They said if I so much as stepped one footstep off the highway (I was in the middle of a remote forest) they would arrest me and charge me with trespass. I asked what would happen if I did that, they replied: “You will be arrested and locked in a cell until a judge can see your case.”. I asked him how long that might be and he said 3-4 months. I laughed at him and said you have to be joking, you are going to arrest me and lock me up for 3 months, for stepping one foot off the highway, he looked me straight in the eye and said, Yep. This is symptomatic of the corruption that surrounds the tar sands.

Whilst there I photographed Dr John O’Connor, a GP who was the first person to discover the rare cancer clusters impacting the first nation Canadian’s downstream of the tar sands mines. When he approached the Canadian government, asking them to undertake a health assessment of the community to try and get to the bottom of what was causing their health problems, they responded by immediately charging him with 5 cases of gross professional misconduct, in a blatant attempt to silence him. He spent 5 years trying to clear his name, and was finally exonerated on all charges.

If I have learnt one thing on my travels, it is a theme that recurs over and over again, and that is that, those least responsible for climate change, are most impacted by it. 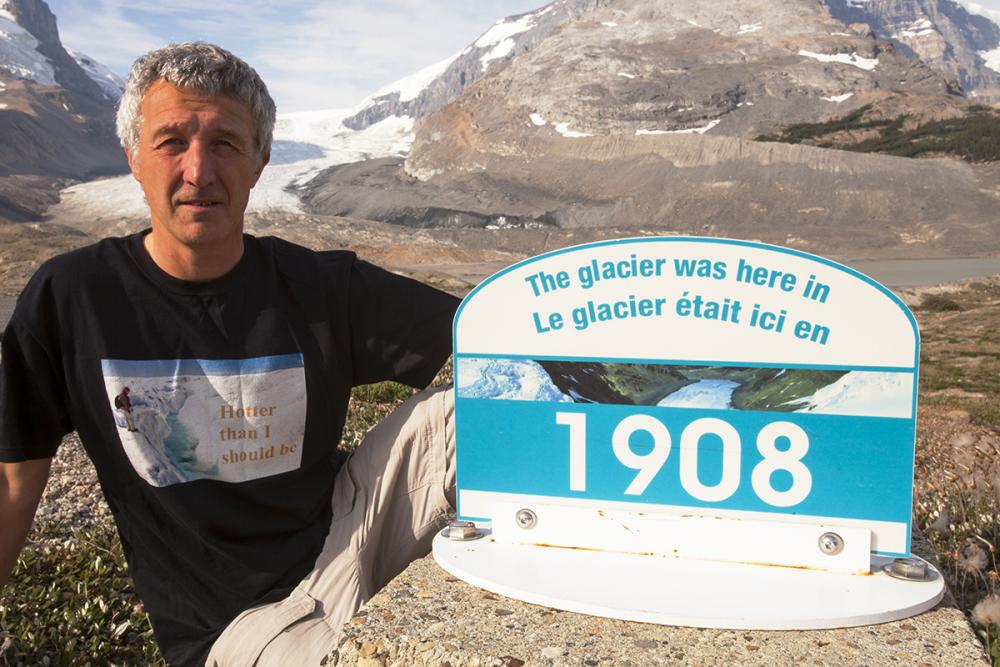 At the end of my travels I have probably seen more impacts of climate change than any other living human being. Ever increasing extreme weather, and collapsing life support systems around the planet are the result of our actions. We need to take immediate and serious action to avert the worst consequences. There is hope, the world is increasingly turning away from fossil fuels and embracing renewable energy. That in a world where for every £1 governments spend on subsidising renewable energy, they spend £6 subsidising fossil fuels. 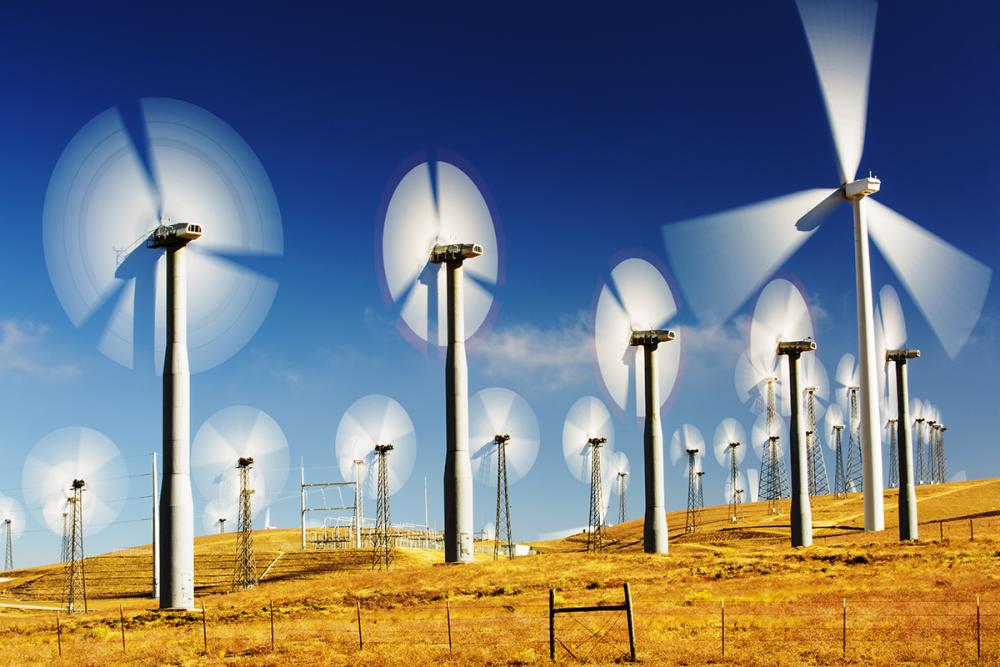 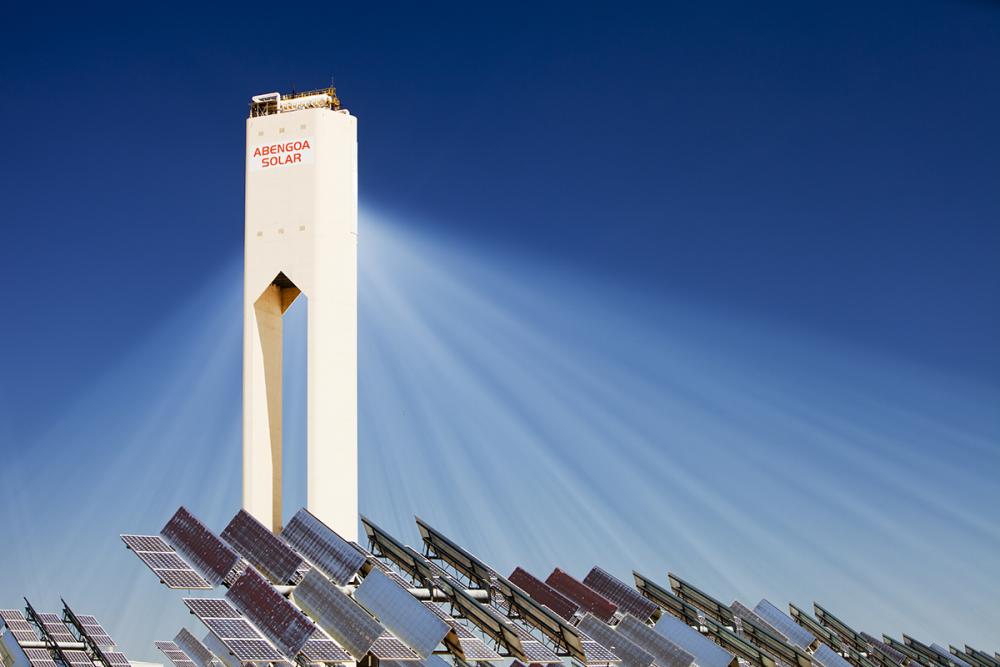 The next step is to print 500 of the best photographs in an art photographic book entitled “Images from a Warming Planet”. Jonathon Porritt has kindly written the foreword for the book, which I plan to self-publish. To this end I have launched a crowd funding campaign on Kickstarter to raise the vital funds to enable me to print the book. I truly believe that this book will have a real impact on alerting the world to what is already happening out there as a result of climate change, and importantly, what we can all do to avert its worst impacts.

If you could support this campaign by donating I would be truly grateful, no sum is too small.

The campaign runs for just 30 days. People’s pledged money will only be taken If the target of £50,000 is reached. I launched the campaign on 1st June, it runs to the 30th June. Already I have been overwhelmed by peoples kindness. Following a TV appearance in the UK about the project, I was contacted by a lady who said she wanted to give me a donation. I gave her my address and a week later a card arrived in the post with a cheque for £20,000

Thanks for considering supporting this. My hope is that this project may prevent more people suffering the future horrendous consequences of climate change. 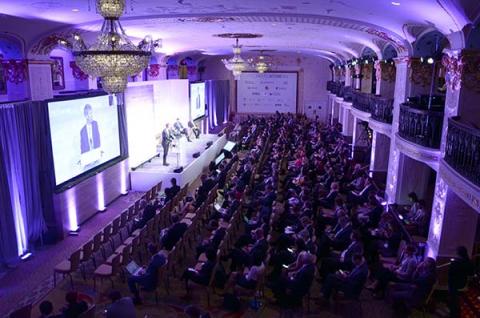 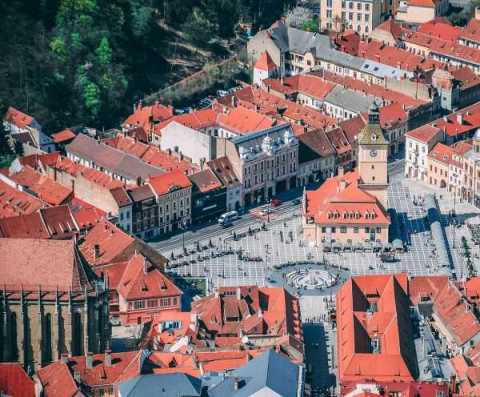 Learn
How Tourism 4.0 is Using Data to Drive Green Tourism 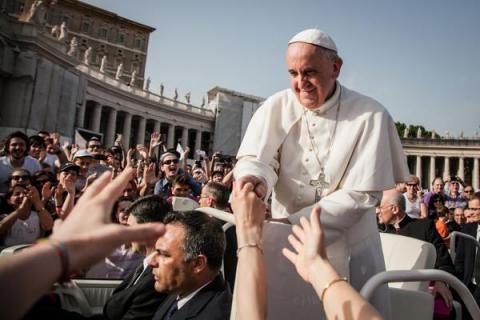 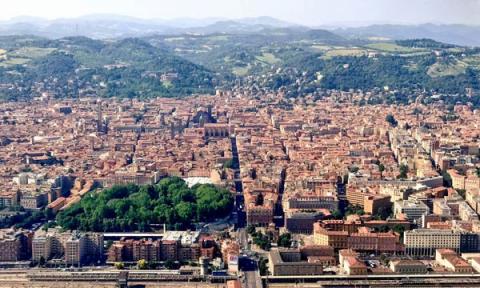