Youth-Led Climate Action: The Rise of a Global Movement

Learn|Education
Youth-Led Climate Action: The Rise of a Global Movement
November 3, 2020
By
Connect4Climate

This is a dedicated article on the topic of Youth-Led Climate Action. This article is a part of the #Youth4ClimateLive Educational Toolkit.

For years, young people have been crucial in focusing global attention on the urgent need to act on climate. Global youth climate movements have been a wake-up call for leaders, proving that young people can no longer be dismissed when it comes to paving the way forward. The way we engage young people today will determine the prospects for sustainable development and peace. Young people, who represent a majority of the population in most developing countries, are today visibly contributing as political actors, innovators, entrepreneurs and peace-builders. At the same time, youth face disproportionate social, economic and political barriers, which prevent them from unleashing their full potential. Utilizing young people’s potential as agents of change requires involving and empowering them in the development of policy and supporting their participation at all levels.

Throughout the #Youth4ClimateLive series, we heard from inspiring youth leaders who are calling for ambitious action from their leaders and implementing climate solutions on the ground in their communities. In Episode 3: Driving Youth Action, we dived into how decision makers can meaningfully engage with young people in developing climate policies and implementing sustainable solutions. Some of the Episode’s guests serve as advisors through official channels in multilateral institutions, such as the UN Secretary-General’s Youth Advisory Group on Climate Change and YOUNGO. While space has been made to include these important youth voices within high-level processes, many of these leaders got their start by driving action in their own communities at the grassroots level.

From Severn Suzuki’s famous speech at the 1992 Rio Earth Summit to Greta Thunberg’s powerful words at the UN Climate Action Summit in 2019, youth have been calling on leaders to take urgent and ambitious climate action for many years. Young filmmaker Slater Jewell-Kemker documented this rise of the global youth climate movement in her film Youth Unstoppable, which offers a personal and first-hand look at the stories of youth on the front lines of climate change refusing to let their futures slip away.

Beyond being a consistent voice for action, young people are also an integral part of the international climate policy discussion. In 2009, the UNFCCC recognized youth groups as an official constituency called “YOUNGO” (Youth + NGO) and after two years operating under a provisional status, YOUNGO became fully recognized at COP17 in Durban, South Africa. YOUNGO has since served as both the official conduit for youth participation in the UN climate talks and as a global network of youth and youth-focused organizations working on climate change. Currently, YOUNGO has a member base of 200 youth-non-governmental organisations and 5500+ individuals from across the globe.

If you’re a young person reading this and wondering how you can become a youth climate champion, there are lots of ways to get involved!  Use the resources below to learn more about the global youth climate movement at both the local and global levels, then take a look at the ACT section of the #Youth4ClimateLive Educational Toolkit to explore ways you can get involved. 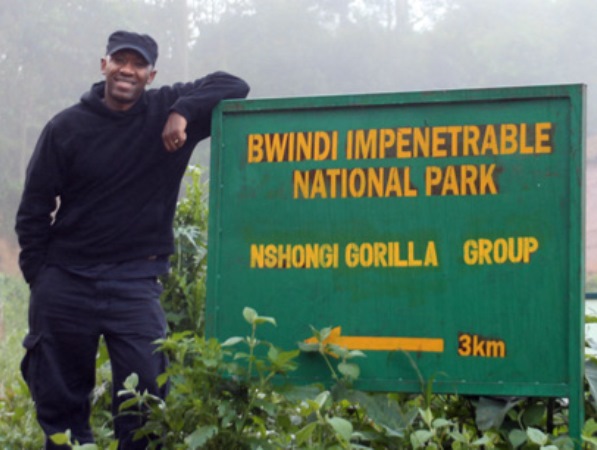