The photo essay on the following pages turns its focus on wind energy and reflects on its enormous power for helping us keep the planet fit and healthy for coming generations.

When the sun set on Friday, January 20, the world had changed. Its most powerful person was now a man who does not believe that climate change is caused by human activity and has publicly stated that global warming is a hoax. Climate researchers and campaigners ended the day in shock and as darkness fell, further development of renewable energy, wind power included, felt nowhere near as secure as it had been.

The photo essay on the following pages turns its focus on wind energy and reflects on its enormous power for helping us keep the planet fit and healthy for coming generations. 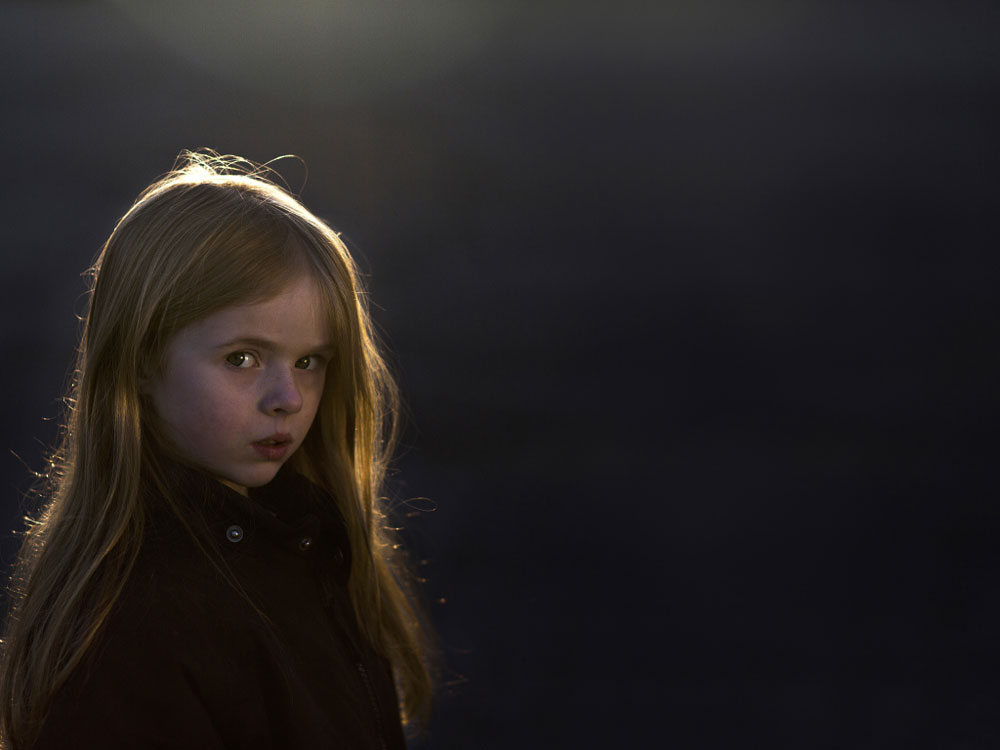 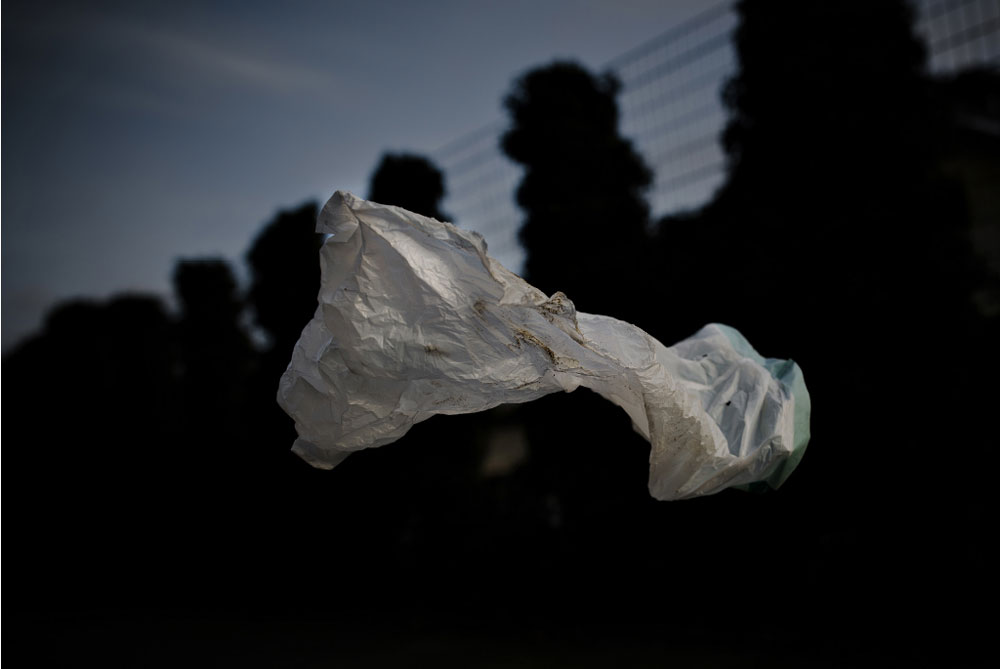 Lifted effortlessly into the air, a plastic bag swirls above a basketball court in central Copenhagen. The wind energy keeping it aloft is roughly half to that used by an iPhone on standby.

Our plastic bag has a mass m 0.01kg and has a vertically projected area of

We assume the bag is round and its drag coefficient Cd is about 0.5.

The required updraft in the wind to keep the bag in the air is about 2.5 m/s.

In terms of energy that is equivalent to a power of 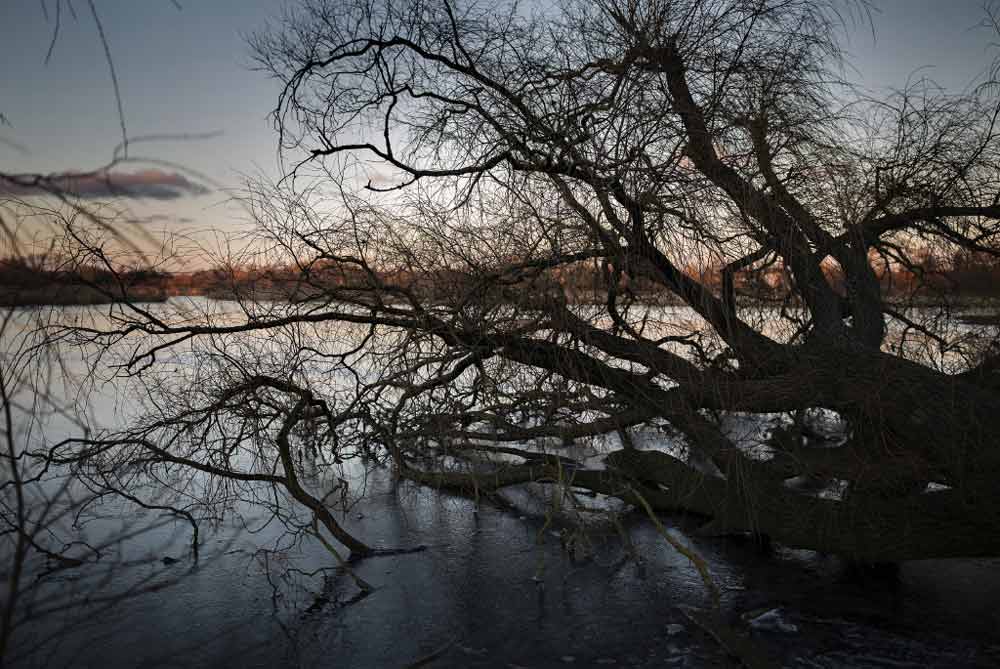 In the lull after Storm Urd, which raged over Denmark on December 26, 2016, twilight descends over a tree blown over by the high winds. Already its branches are becoming partially trapped in the still frozen waters of Utterslev Marsh. The energy in the wind which felled the tree could keep a Tesla S running for 42 hours at 100 kph.

Presuming that the surface area of the tree is similar to that of the rotor swept area A [m2]of a medium scale wind turbine, the tree would absorb energy [Watt] at a rate equal to:

During the storm, the strongest gust was measured at 37.8 m/s (84.5 mph). Had the tree fallen in winds of 21 m/s while standing for one hour, the average energy absorbed would have equalled 1 MWh. 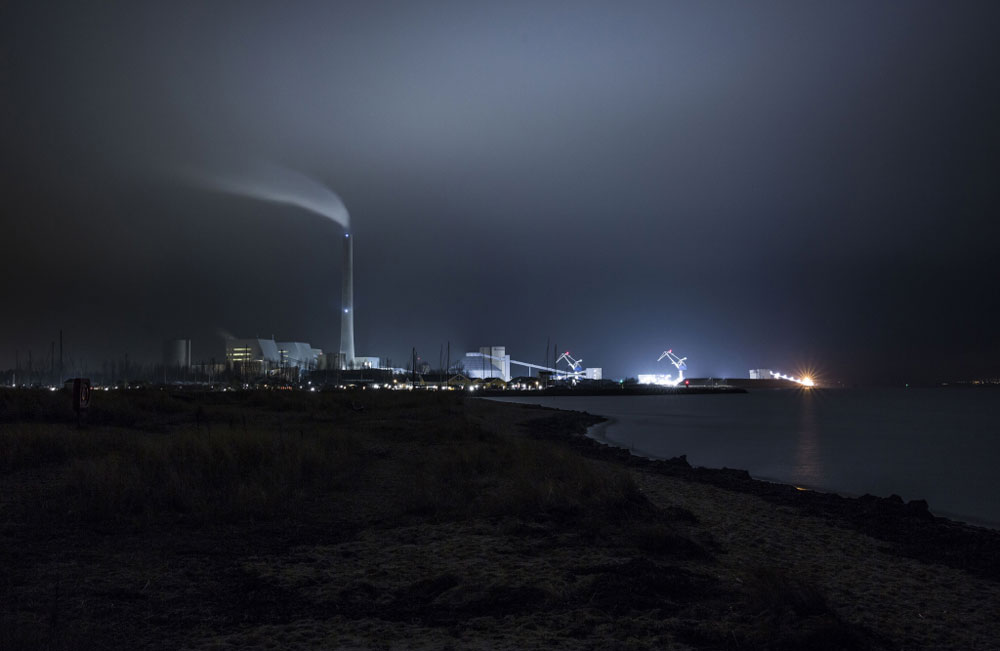 The sun rises over a changed landscape. A tidal surge caused by the previous night’s storm leaves rows of small boats tied to invisible underwater jetties in Ise Fjord. Together with neighbouring Roskilde Fjord it makes up the largest fjord system on Denmark’s main island of Zealand. The force of the storm, equivalent to about fourteen hours energy consumption in the city of Aarhus, raised the fjord’s water level to 1.59 metres above normal.

Ise Fjord is nearly 50 kilometres long and has a total area of about 450 square kilometres.

Denmark’s second largest city, Aarhus, with a population of nearly 320,000 therefore uses on average 700 W *319 680 people = 223 MW. One hour’s consumption of electricity in Aarhus corresponds to 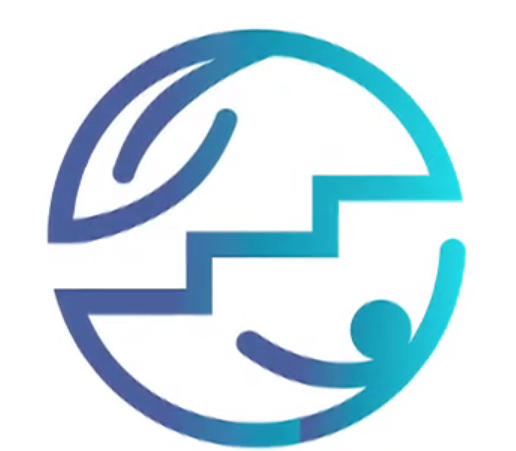 Thinking About the "Future we want" From a Local Perspective 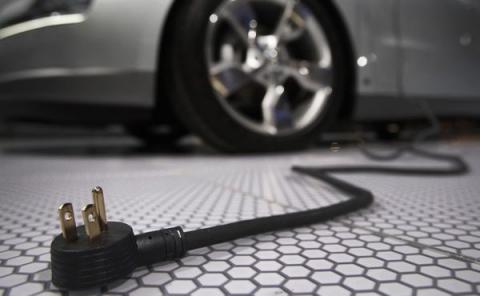