Sport4Climate|Energy|Technology|Urban
Sustainable "Formula E" Racing Returns to Rome, Where It Will Thrill Fans and Catalyze Conversation
April 11, 2019
By
Connect4Climate

At an elite Formula E auto race, sleek, slate-of-the-art vehicles dart between one another with dizzying speed and style while thousands of fans look on. The atmosphere is electric—and so are the cars. Presented by the Fédération Internationale de l'Automobile (FIA), the Formula E racing circuit does away with the fuel-guzzling vehicles of Formula 1 without sacrificing any of the associated thrills, demonstrating in major cities worldwide that electric cars represent a bright future for the auto industry.

As Formula E's most decorated driver, Lucas di Grassi, articulated at an "E-Prix" last year in Santiago, Chile, the proliferation of electric cars is a trend that benefits everyone, even setting aside its obvious benefits for the planet we all share. The cars of the future, he said, will be electric not merely because of environmentalism, but "because they will be cheaper to operate, they will be faster, and they will be more exciting."

This Friday and Saturday, Rome, Italy will play host to an E-Prix in which drivers will fly through tight, historic streets in their quest for a place on the podium. The main races will unfold on Saturday, with Friday reserved for diverse events in the spirit of outreach and education on electric cars and urban sustainability more broadly. These events represent the latest in the FIA's Smart Cities Forums program, which has gone hand in hand with global Formula E events for three years running. 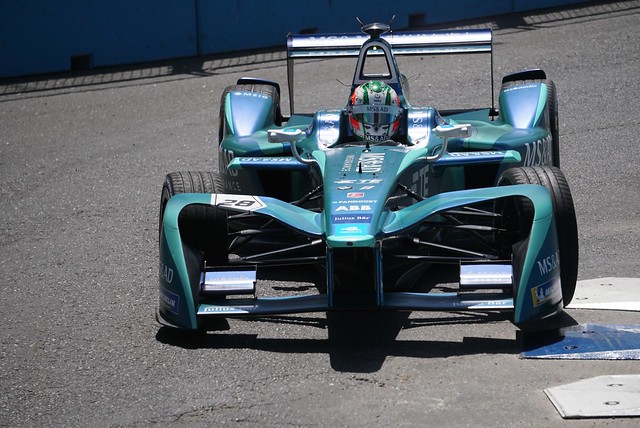 Presided over by FIA president Jean Todt, the Friday festivities will include keynote speeches on the topics "How are Cities Preparing for the Urban Revolution?" and "New Mobility Services Transforming Cities," as well as a group presentation on "Policies for the Cities of the Future" and panel talks addressing the balance between old and modern modes of mobility and the importance of urban innovation. Representatives of Formula E racing will also address the crowd, walking those gathered through the advanced tech under the hood and emphasizing what it could mean for their city down the line.

Seven lucky students from Rome's own Link Campus University will team up with visiting students from France's multinational Sciences Po college to interview the speakers and racers directly on issues of urban sustainability, guided through their unique experience by Prof. Carlo Maria Medaglia, Link Campus's director of innovation. These students will be representating thousands of young pioneers in the field of urban sustainability, who are every day paving the way for a greener future across the globe.

As Alejandro Agag, CEO of Formula E Holdings, is quick to point out, Formula E racecars are a major help in catalyzing the transition to electric vehicles, the development of bold new technologies, and the reduction of harmful urban pollution. "Sport can show these cars going fast, aggressive—fun—changing the perception of these cars," he says, "and at the same time becoming a platform to improve the technology of electric cars through competition." 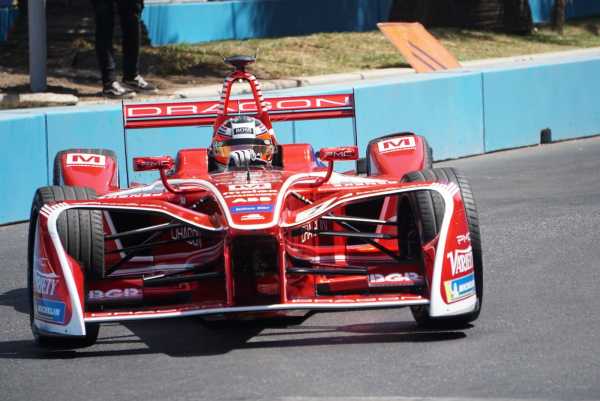 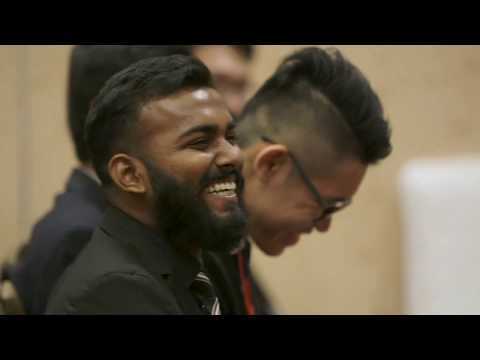