The solution to climate change: #PutAPriceOnIt

Learn|Education|Energy|Policy
The solution to climate change: #PutAPriceOnIt
September 29, 2016
By
The Climate Solution 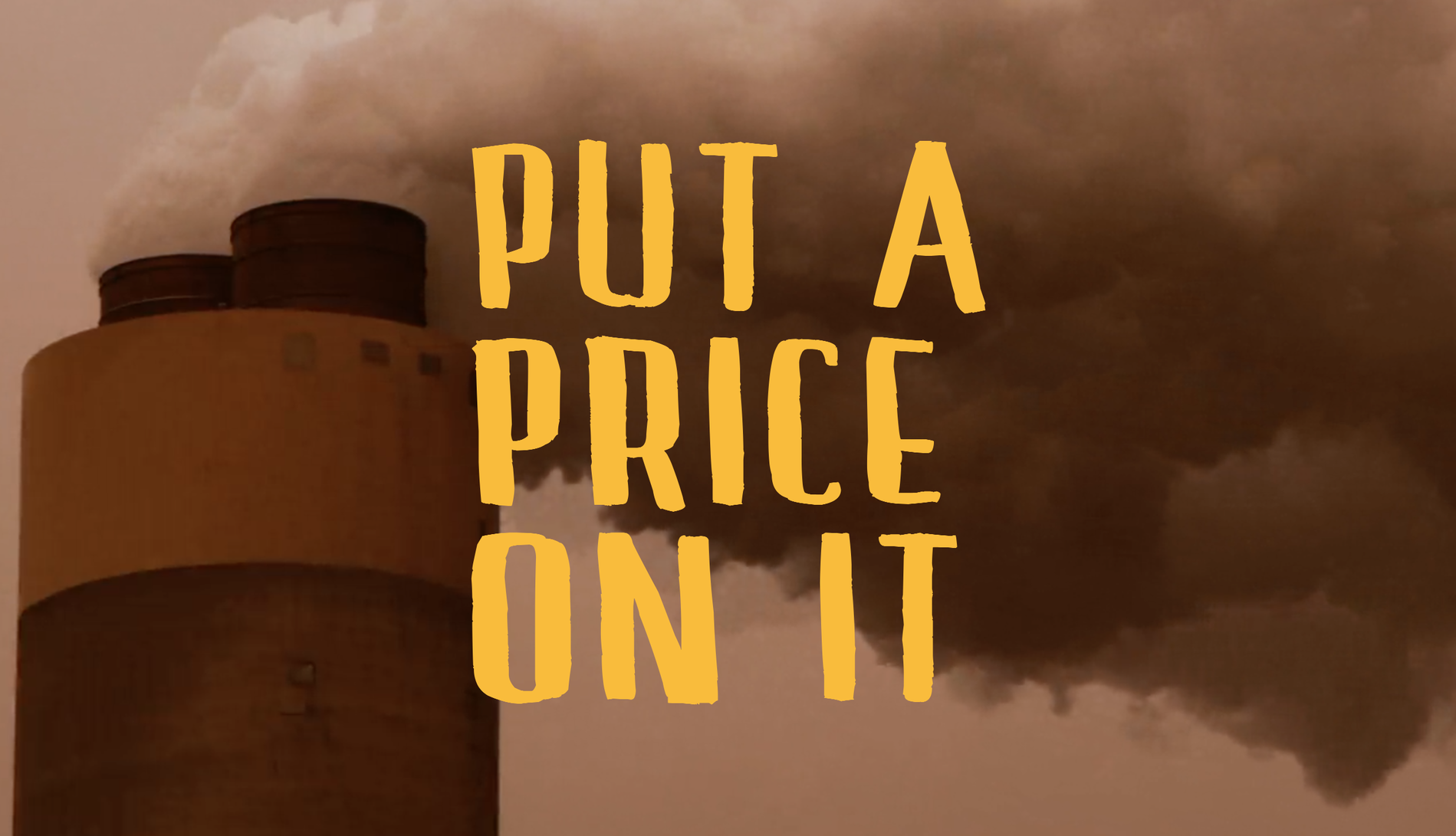 The goal of the Put A Price On It campaign is to put a price on carbon pollution by mobilizing the support of generations most affected by climate change: young people. The campaign will elevate the importance of carbon pricing through innovative communications tactics (film, social media, and celebrity endorsements), while empowering students across the country to directly lobby their members of Congress and build a groundswell of support from young voters.

The campaign is being launched by the Emmy-award winning TV series, the Years of Living Dangerously, and is led by the co-founding directors of Our Climate (formally Oregon Climate), the nation’s first Millennial-led carbon price and rebate organization.

Putting a price on carbon, and all other greenhouse gases, is an indispensable step in the effort to achieve climate stability. Climate change is not caused by a shortage of rooftop solar panels or an excess of gas pipelines; even ocean acidification and extreme weather events are symptoms of a larger problem: the true costs of fossil fuels are hidden. We are not paying for drought relief, wildfire protection, or superstorm recovery when we fill our gas tanks or invest our 401ks in fossil fuel companies. The hidden costs of our energy choices -- to the tune of hundreds of billions of dollars and hundreds of thousands of lives lost every year -- will be paid by countless people who don’t get to choose, from inhabitants of low-lying islands to unborn generations.

A price on carbon levels the playing field for renewable energy, reduces pollution, and generates jobs and revenue. This policy offers both the most affordable and, if well designed, the most progressive path to saving the planet. Thought leaders including Robert Reich, Bill McKibben, Christine Lagarde and even President Obama agree it is a necessary step. Institutions such as the World Bank and MIT have thrown their weight behind the policy, and the Union of Concerned Scientists, among hundreds more advocacy groups, support this economy-wide approach. There is broad consensus that carbon pricing is the solution we need. What we lack is the grassroots movement to make this politically feasible.

Young people will be hardest hit by climate, and many have the perspective, life experience, and moral gravitas to serve as the most effective spokespeople for action. Decision-makers respond to young people in a way they don’t to other groups; so they are the perfect demographic to call for solutions that are fair, grounded in science, and proven to work. The Put A Price On It campaign will focus on recruiting students to lead campaigns on their campuses, hold outreach events, and seek endorsements, as well as train them to be effective policy advocates. By working together to build the next generation of informed and powerful climate leaders, and advocating for a specific policy solution, we will #PutAPriceOnIt!

To join us, please visit TheClimateSolution.com. 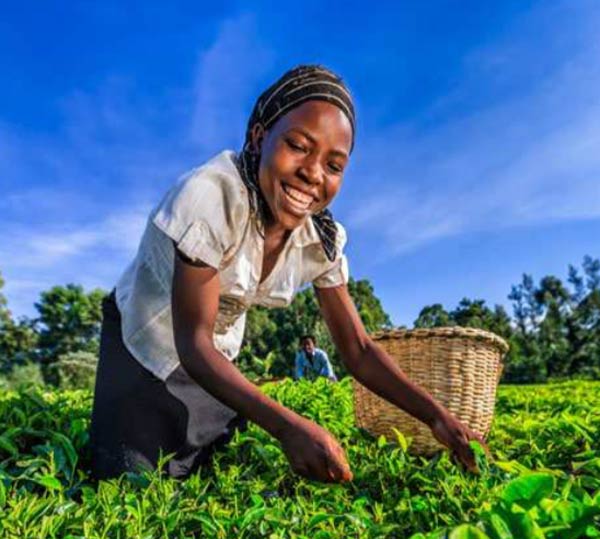