Join the Talanoa Call for Action

Learn|Policy
Join the Talanoa Call for Action
December 12, 2018
By
UNFCCC

Today, at the closing of the Talanoa Dialogue, the Presidencies of this and last years’ UN Climate Change Conferences (COP24 and COP23) issued the Talanoa Call for Action. This statement calls for the urgent and rapid mobilization of all societal actors to step up their efforts intending to meeting the global climate goals agreed in Paris in 2015. The calls to action were delivered by youth champions Timoci Naulusala from Fiji and Hanna Wojdowska from Poland.

The closing session concluded 21 ministerial roundtables – convened on the previous day at COP24, which runs to the end of the week here in Katowice, Poland. The roundtables brought together nearly 100 ministers and over 40 non-Party stakeholders to chart a way forward for global climate action.

“It is with great joy and commitment that the Polish Presidency co-leads with Fiji the Talanoa Dialogue. The exchange of experiences and good practices, which is guided by the idea of Dialogue, is particularly important at this stage – the Dialogue’s discussion will focus on the question: how do we want to achieve the goal? A similar question constitutes the main issue of COP24, that is, the establishment of the Katowice Rules mapping out the viable paths that each country will follow in their efforts at intensifying actions for climate protection. The Talanoa Dialogue is therefore closely interwoven with the main task of COP24 – developing specific methods of combating climate change that is optimal for each Party.” 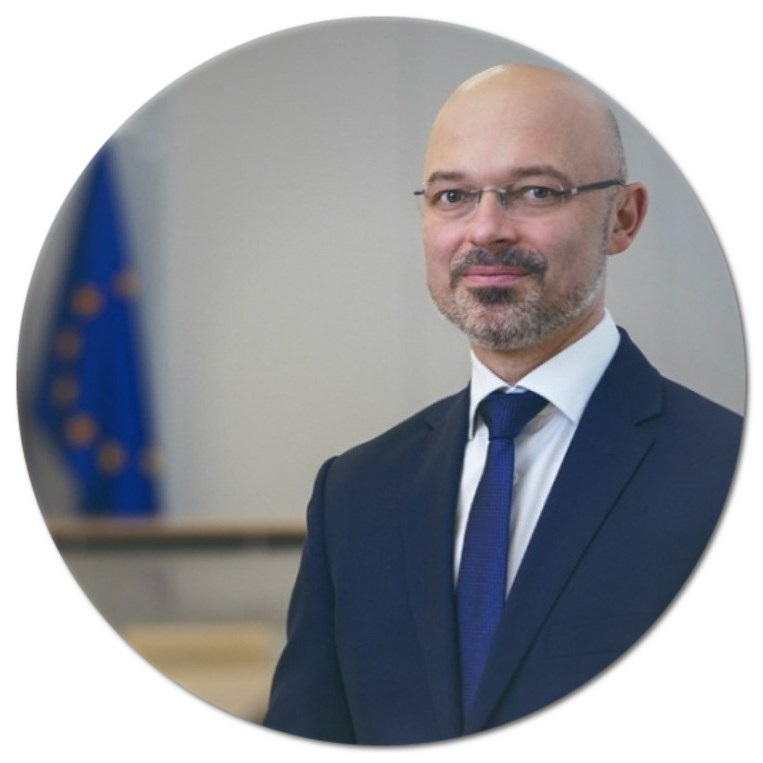 Afterward, the Prime Minister of Fiji, H.E. Frank Bainimarama, President of COP23, said that the time for talking and listening – as important as that has been and will continue to be in the Talanoa process – must now also give way to action.

“The Talanoa Dialogue now must give way to the Talanoa Call for Action. Together, we must recognize the gravity of the challenge we face – the need to increase our collective nationally determined contributions fivefold – five times more ambition, five times more action – if we are to achieve the 1.5-degree target. Together, we must unreservedly accept the science and the advice that our present NDCs have us on target for warming of at least 3 degrees by century’s end. Together, we must commit to continuing exchanging ideas and best practices to raise our NDCs and achieve net-zero emissions by 2050. Together, we can overcome the greatest threat humanity has ever faced – with the entire global community eventually emerging more prosperous and more resilient." 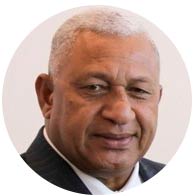 Overall, today’s “call for action” represents the outcome of a year-long process that has, for the first time in UN Climate Change’s history, brought together governments and thousands of actors from across the world in informal discussions on international climate policy that have seen virtually all segments of society have their say.

The call is issued against the backdrop of stark warnings in several recent UN reports – including the IPCC’s Special Report on 1.5 and UNEP’s Emissions Gap Report – which show that greenhouse gas emissions continue to grow and only rapid and far-reaching action on an unprecedented scale, together with adequate resources and technology, can prevent the worst climate impacts, and help transition economies to a just, clean future.

It, therefore, sends a critical political signal to governments as they embark on updating their national climate pledges and preparing long-term climate strategies, due by 2020. 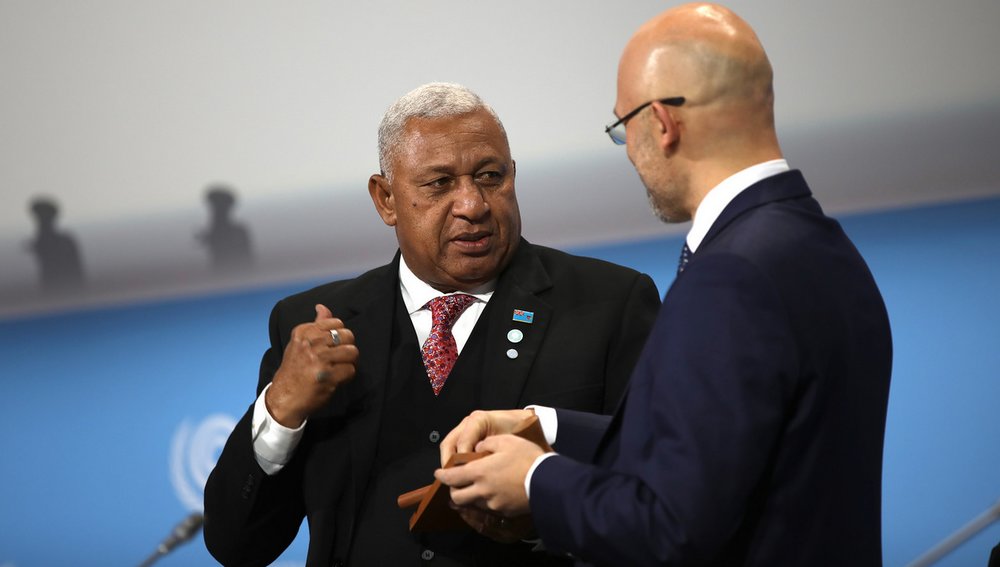 In the spirit of the Talanoa Dialogue – which was inclusive of the inputs of all actors throughout 2018 – the statement captures a series of “calls” directed at governments, international agencies, non-Party stakeholders, civil society, spiritual leaders and youth, as a means of fostering stronger political will and action. The Presidencies now invite all stakeholders – including the general public – to join the Talanoa Call for Action to amplify the message and spread support.

The Talanoa Dialogue – borrowing from the traditional Fijian way of holding conversations to tackle collective issues – was convened as part of the UN climate talks and gathered views on three guiding questions concerning the climate crisis: Where we are? Where do we want to go? How do we get there?

Its purpose was to take stock of global efforts since the Paris Agreement was adopted and inform the preparation of nationally determined contributions. The response has been overwhelming, showing unprecedented levels of climate action by governments, businesses, civil society, citizens, and many others. Under the third question, the process identified myriad solutions and ways forward to meet the Paris goals.

It is noteworthy that in many cases the views gathered from non-Party stakeholders are those of coalitions of actors spanning many different countries and representing a sizeable share of the world population and world economy.

Virtually all contributions show alarm at the gap between current levels of ambition and action and what is required to achieve Paris Agreement goal and call for an enhanced determination from all to create an enabling environment and remove barriers to unleash untapped potential.