World governments party to the Paris Agreement requested a comprehensive report on the impacts of 1.5°C of global warming, and how best to limit warming. The report assessed more than 6,000 scientific papers, with input from 91 authors and editors from 40 countries. The report will be a foundation of December’s COP24 in Poland, where governments will finalize the Paris Agreement’s "rulebook." The 1.5°C report is the first in a series of Special Reports to be produced in the IPCC’s Sixth Assessment Cycle. Next year, the IPCC will release a report on land use as well as report on oceans and the cryosphere.

​  The climate consequences of a 2°C world are far greater than that of 1.5°C and that we are not on track for either

​  Limiting warming to 1.5°C is barely feasible, and every year we delay the window of feasibility halves 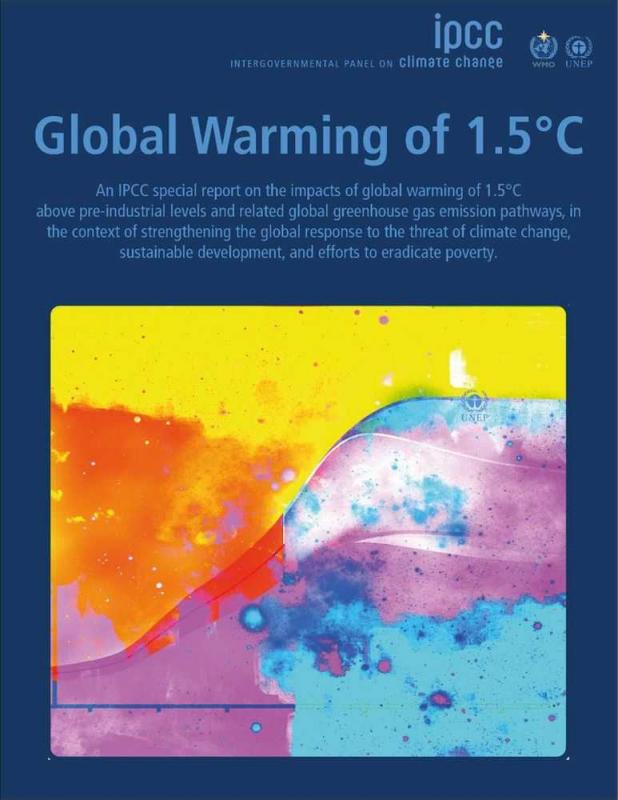 Impacts are already occurring and will be much worse at 2°C than previously projected. That means 2°C is no longer a safe goal to avoid the worst impacts of climate change. We can prevent much, but not all, of the loss and risk of climate change by limiting warming to 1.5°C. For example, coral reefs are projected to decline 70–90% at 1.5°C and more than 99% at 2°C. With 1.5°C of global warming, the Arctic will have one sea-ice-free summer per century. At 2°C of warming, the Arctic is more likely to have one sea-ice-free summer per decade.  Limiting global warming to 1.5°C rather than 2°C is projected to prevent the thawing of an area of permafrost the size of Mexico. Risks from heavy precipitation events are projected to be higher at 2°C compared to 1.5°C global warming in several regions, including eastern North America. Heavy precipitation associated with tropical cyclones is also projected to be higher at 2°C compared to 1.5°C. Impacts related to forest fires are lower at 1.5°C compared to 2°C of global warming. There is a significant risk of crossing critical thresholds and even triggering tipping points as warming goes from 1.5˚C to 2°C.
“One of the key messages that come out very strongly from this report is that we already see the consequences of 1°C of global warming through more extreme weather, rising sea levels, and diminishing Arctic sea ice, among other changes.” - Panmao Zhai, Co-Chair of IPCC Working Group I.
“Every extra bit of warming matters, especially since warming of 1.5°C or higher increases the risk associated with long-lasting or irreversible changes, such as the loss of some ecosystems.”- Hans-Otto Pörtner, Co-Chair of IPCC Working Group II.

Limiting global warming to 1.5°C would require “rapid and far-reaching” transitions in land, energy, industry, buildings, transport, and cities. These systems transitions are “unprecedented” concerning scale, but not necessarily regarding speed. Economic trends are already transforming the power sector, which is moving rapidly to wind and solar. The options for transforming the industrial sector are already technically proven at various scale. The transitions in each sector must start now and be well underway in the next two decades. The report provides the economic blueprint to continue the transformation in the power sector and start to transition other sectors to zero or negative emissions.
“The good news is that some of the kinds of actions that would be needed to limit global warming to 1.5°C are already underway around the world, but they would need to accelerate.” - Valerie Masson-Delmotte, Co-Chair of Working Group I.

Targets and Political Will

Global warming is likely to reach 1.5°C between 2030 and 2052 if temperatures continue to increase at the current rate. The best path for limiting warming to 1.5°C means reducing carbon pollution by about 45 percent from 2010 levels by 2030 and reaching net zero by 2050. The report explicitly finds that current Paris Agreement pledges are not enough to limit warming to 1.5°C, and governments need to strengthen national climate policies to limit warming.
“As scientists, we are now done, and it’s in the hands of governments. And governments have signed off on every line, on every word in this report. And so this is now going back to each government for them to think about how they are going to reflect this in their policies. And of course, what I hope is that they will rapidly take this up. I expect that my hopes will be realized.”- Kristie Ebi, lead author, chapter three and author, Summary for Policymakers.
“Some governments might carry it more forward than others, but what’s also going to be important is how all the states, provinces and cities are looking forward to what this report might have to say. There will be an interesting interplay between all of those actors. It’s certainly the governments, but I think multiple other perspectives and interests will be addressed and that will then, in turn, create a larger discussion.” - William Solecki, coordinating lead author, chapter one and author, Summary for Policymakers.

Solar Radiation Modification (SRM) is poorly developed and risky, and would not mitigate some impacts of climate change like ocean acidification. SRM is not appropriate for consideration as a climate protection measure at this time, according to the report.

All pathways that limit global warming to 1.5°C with limited or no overshoot project the use of carbon dioxide removal (CDR) on the order of 100–1000 GtCO2 over the 21st century, i.e., in order to limit warming to 1.5°C degrees we have to dramatically reduce emissions and pull existing carbon pollution out of the atmosphere. No single carbon drawdown technology or approach is sufficient, and many approaches have significant problems, particularly when deployed at scale. The draft report recommends investing in a portfolio of several drawdown strategies (ex: land restoration, BECCS, direct air capture) and highlights the deployment of natural carbon drawdown systems in farming, forestry, and wetlands. Significant near-term emissions reductions and measures to lower energy and land demand can limit CDR deployment to a few hundred GtCO2 without reliance on bioenergy with carbon capture and storage (BECCS). In theory, carbon drawdown also might be used to bring temperatures back down if we overshoot 1.5°C. However, the report warns that reversing warming after an overshoot of 0.2°C or larger during this century would require upscaling and deployment of CDR at rates and volumes that might not be achievable given considerable implementation challenges. Even if we limit warming to 1.5°C with no overshoot, we may need to reserve carbon drawdown to minimize sea level rise which will continue even when the global temperature stabilizes.
Banner and thumbnail image credit to Pixabay.com 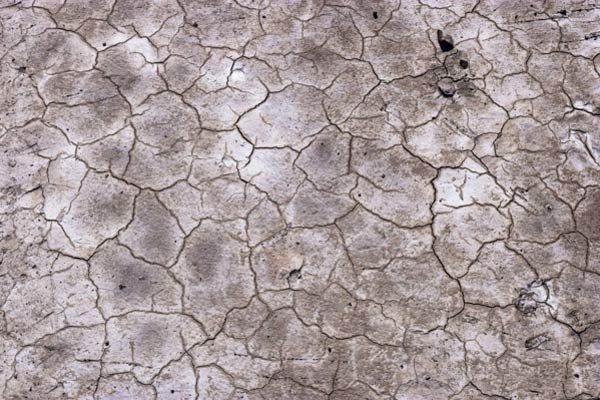