Last years UN Climate Change Conference in Paris (COP21) was hailed as an historic landmark in the battle against climate change. For the first time the majority of countries present committed to the goal of limiting global temperature increase well below 2 degrees celsius and urging efforts to limit the increase to 1.5 degrees. It also placed binding obligations on developed countries to support undeveloped countries. The momentum toward an agreement was underscored on the opening day by the presence of 150 presidents and prime ministers, the largest ever single day gathering of heads of state. At the end of an epic thirteen year journey to document the impacts of climate change on every continent, I obviously applaud this momentous agreement. But, and it’s a big but, having witnessed the scale of the destruction currently being wreaked around the world at a 1 degree rise and under, is this too little and too late.

I have always been interested in wildlife and the natural environment as well as a keen photographer. About 14 years ago I started to read more about climate change in scientific journals.  At the time I was looking for a bit more focus for my photographic work. Decision made, I would organise my first specific climate change photo shoot. 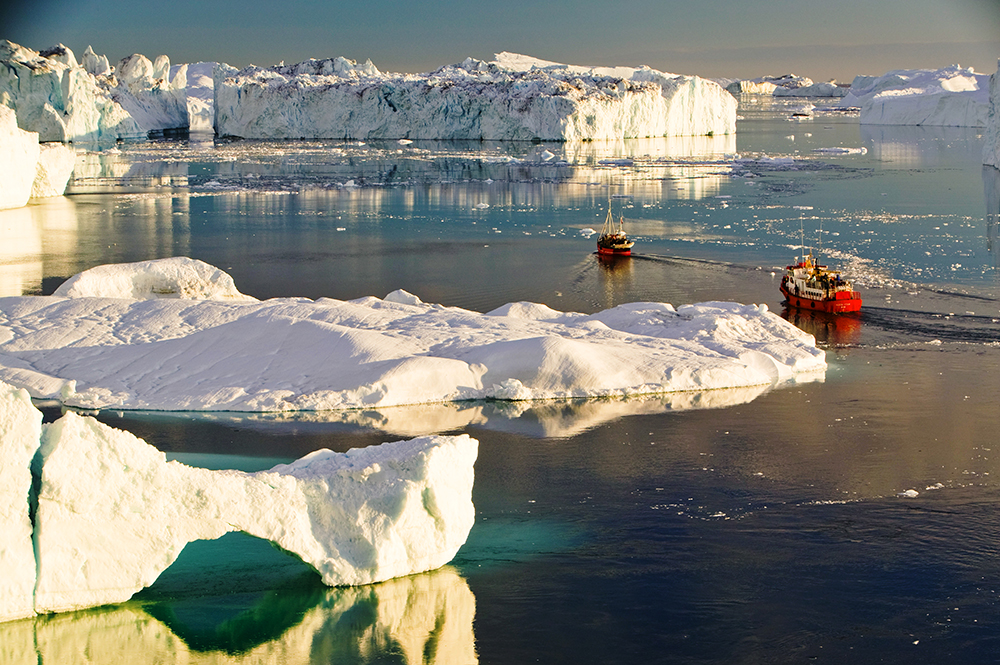 In 2004 I spent a month in Alaska looking mainly at glacial retreat, permafrost melt, and forest fires. The last part of the trip was to spend a week on Shishmaref, a tiny island in the Chukchi Sea, between Alaska and Siberia. The small island is home to a community of around 600 Inuits, whose houses were being washed into the sea. Sea ice used to form around their island home around late September, but with the Arctic being the most rapidly warming area of the planet, even in 2004, the sea ice wasn’t forming till Christmas time. This meant any early winter storms knocked great chunks off their island, when in the past it would have been protected and locked solid by sea ice. I was to witness on Shishmaref, something that I have seen many time since, that is, those least responsible for climate change are most impacted by it. The whole experience completely blew me away. The evidence that the Arctic was warming rapidly was so strong, coupled with talking to Inuit elders about the changes they had witnessed in their life times, left me in no doubt; documenting this should be my life’s work.

My next shoot took me to Tuvalu. A tiny Pacific coral island country (the smallest country in the world) that was being swamped by sea level rise. More people climb Everest every year than visit Tuvalu. I timed my trip to this little known archipelago for the highest spring tides of the year. What I saw was completely shocking. With a flat calm sea, the tides rose so high, that they forced water up through the porous coral, flooding the centre of the island and leaving it in places three feet under water. The inhabitants, mainly Polynesian fishermen were utterly defenceless.

The plan soon formulated in my head, that I should attempt to document the impacts of climate change and the rise of renewable energy on every continent. I started on a journey that I had to finish. There followed photo shoots to cover drought and bush fires in Australia, drought and coal fired power stations in China, glacial retreat in Greenland, Floods in Malawi, glacial retreat in Bolivia, drought and the world’s largest solar power station in California, renewable energy in Iceland, floating houses to combat floods and rising seas in Holland, declining penguin populations in Antarctica, declining snow pack in the Atlas Mountains of Morocco, the list goes on and on. I wanted to cover three main topics. What is causing climate change, the impacts this is having and what can we do about it. 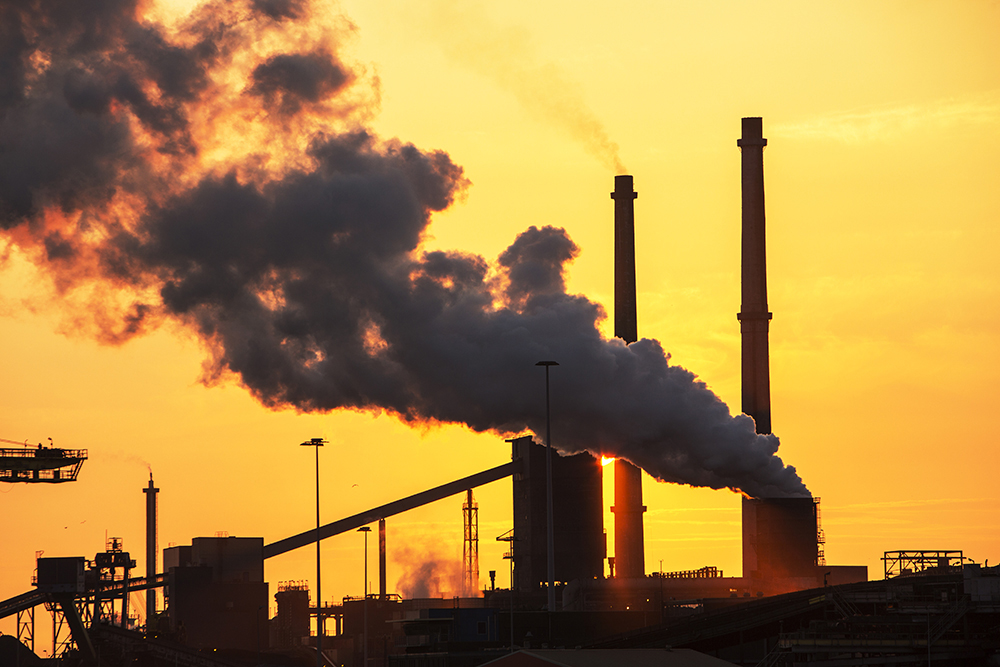 Thirteen years on I feel like I’ve been through the mangle. I’ve come close to being  avalanched in the Himalayas, broke through a snow bridge over a crevasse on the Greenland ice sheet, narrowly avoiding plummeting to the bottom and being fleeced by my guide in China.

On any journey like this there are inevitably high and lows. The biggest lows were two fold. Firstly documenting the tar sands in Canada’s Northern Alberta, the most destructive environmental project on the planet. The rate of deforestation is second only to the Amazon rainforest, and the resulting synthetic oil has up to five times the carbon footprint of crude oil. Taking to the air the scale of the devastation is breathtaking. As far as the eye can see, the forest has been destroyed and in its place a toxic wasteland of oily sludge is the legacy of greed that has driven this insanity.

Whilst there I was followed by oil company security guards everywhere I went. On my second day, I was stopped by the Royal Canadian Mounted Police, who told me, if I so much as took one footstep off the highway, they would arrest me for trespass and jail me for three months. This level of corruption is rife, probably the worst case is that of the GP, Dr John O’Connor. He was the first person to document the huge spike in rare cancers in the first nation Canadians living downstream of the tar sands. When he approached the Canadian Government, asking them to undertake a health assessment on the community, to try and see what was causing this, their response was to charge him with five cases of gross professional misconduct. A ploy that distracted him from his important work for six years, until he was completely exonerated on all charges. 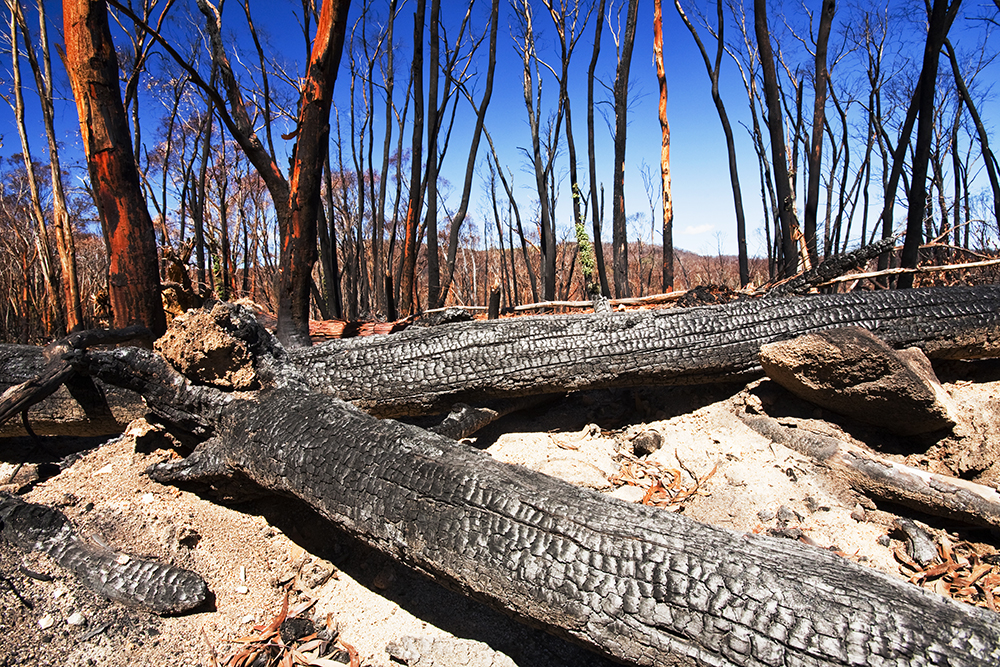 On my last photo shoot to Bolivia, I had been up at 18,000 feet in the Andes, documenting the complete disappearance of the Chacaltaya Glacier, which used to be the worlds highest ski resort. Stood their at 18,000 feet, gasping for breath in the thin air, all that was left of the glacier were a few old snow patches and a pile of rubble. Downstream of here lies, La Paz, Bolivia’s largest city, a city that suffers increasing water shortages as the glaciers rapidly shrink and disappear.

The highs were truly uplifting. I spent three weeks in India documenting renewable energy. Firstly in the Sunderbans, the Ganges Delta, where a solar project was delivering electricity to poor subsistence farmers for the first time. Each house had a battery that they carried to the solar station once a week to recharge. The battery was enough to recharge a mobile phone and provide light in their houses, avoiding the need to use highly polluting kerosene lamps inside. Around the world it is estimated that over a million people a year die from inhaling toxic kerosene fumes. What a joy it was to see children able to do their homework by the clean light of a low energy electric light bulb. My visit to the Muni Seva Ashram in Goraj was utterly inspirational. The Ashram is a peaceful haven delivering cradle to grave services, schooling, and a state of the art cancer hospital, all powered by renewable energy. It was here that I photographed the world’s first and only solar crematorium, capable of dispatching four bodies a day, strictly in accordance with Hindu principles.

The Ashram left a deep lasting impression on me, of how there is a cleaner, cheaper, healthier way of powering our lives. 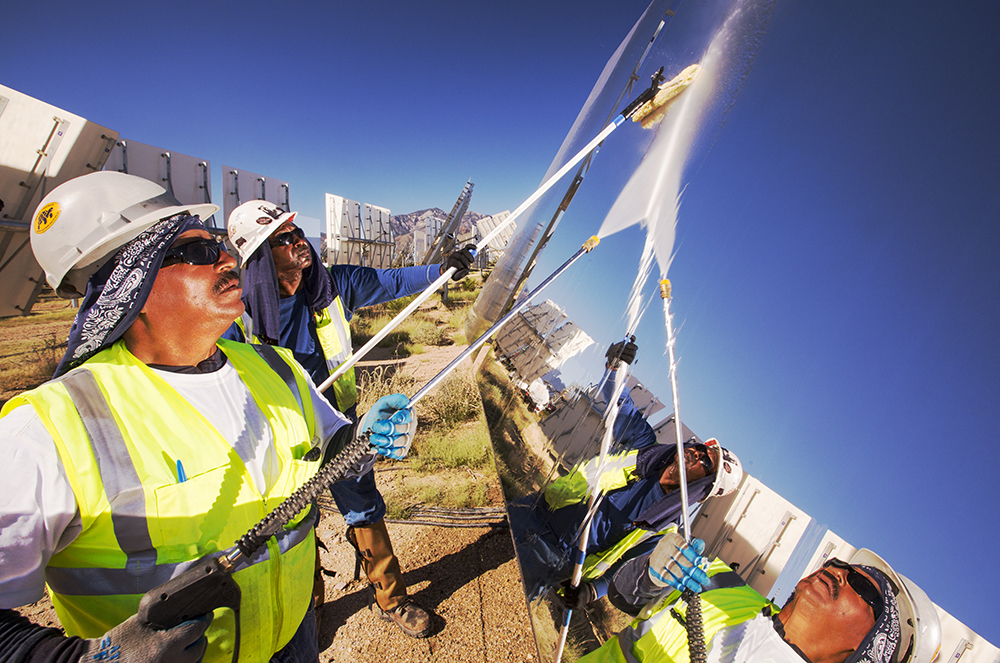 Climate change has accelerated entirely due to our own choices and actions, we are sleep walking towards disaster. The impacts on people, wildlife and the environment I have witnessed over the last thirteen years have at times been horrifying. We know what we need to do, I have seen the future with my own eyes, it is a clean renewable alternative. We need keep fossil fuels in the ground, start using energy more wisely and truly valuing what it can provide for humanity. Only then may we stand a chance of avoiding the worst excesses of climate change. 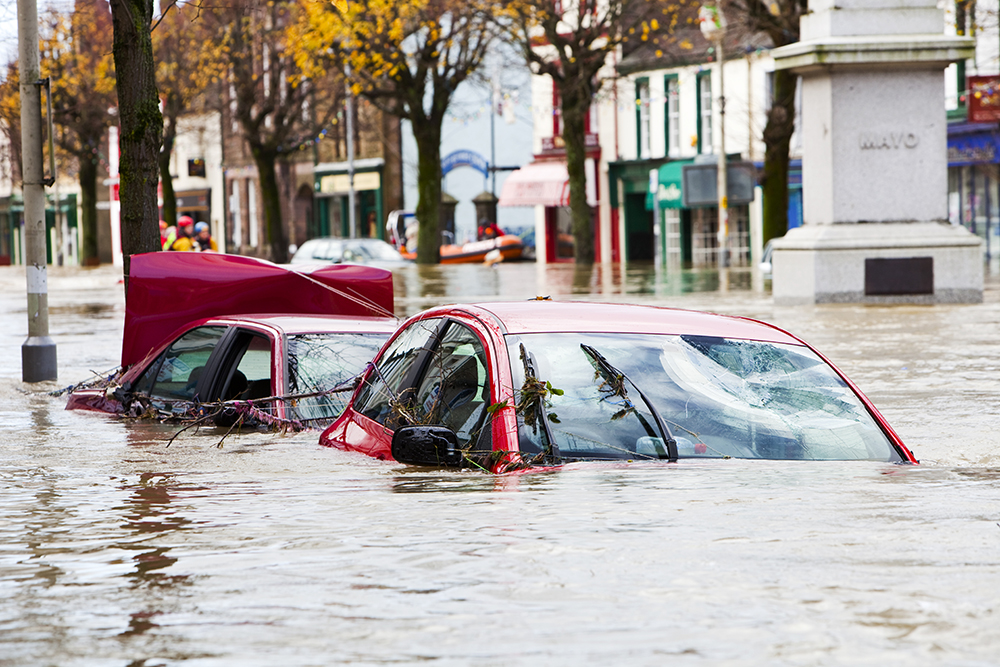 Fourteen years on I have amassed the world’s single largest collection of climate change/renewable energy images which have just been published in an art photographic book entitled “Images From a Warming Planet”. Jonathon Porritt wrote the foreword for the book and called it “An extraordianry collection of images and a powerful call to action”. To view the book go to www.imagesfromawarmingplanet.net 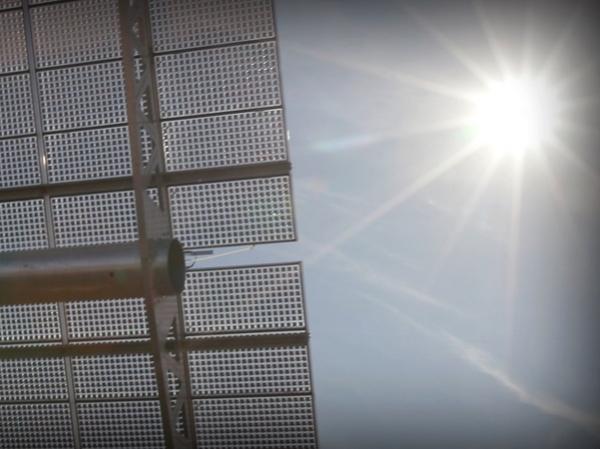 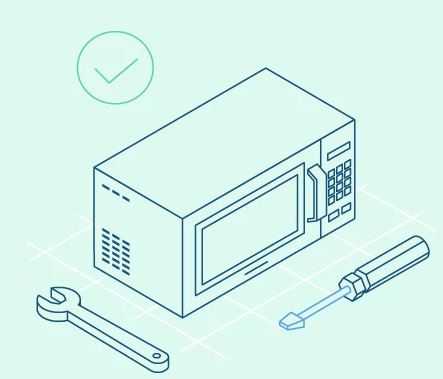 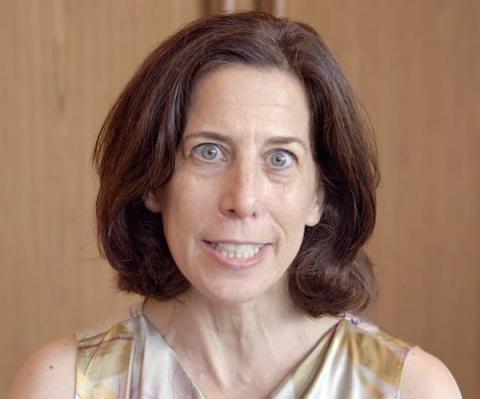