You are in a restaurant with your family standing in front of the buffet. Looking at the buffet knowing that 30-40% of the food you are looking at already was discarded as waste before it even makes it to the shelves. The food we use so many resources for creating in the first place is later thrown out in the trash by the end of the day because restaurants have to keep a high standard to their customers. Why? The reasons vary: from stringent regulation on shapes and sizes of vegetables to kilograms upon kilograms of perfectly edible restaurant food being thrown away at the end of a day’s service. Not only is it costly (for both the environment and our pockets) but it’s unnecessary and unfair. Why should we accept that it’s right to waste such vast amounts of food that we’ve worked so hard to create while people are starving around the world?

The impact that food waste has on our environment is colossal. Our planet is warming at unprecedented rates. Whilst the media focus on heavy industry and automation as the main sources of pollution, the fact that 13% of all the US greenhouse gas emissions result from the food supply chain continues to be widely ignored.

What role does wasted food play within this? Arguably the most important. When sent to landfill, rotting food releases methane, an extremely damaging greenhouse gas that in the short-term is 84 times more potent than carbon dioxide.

BuffetGO is a revolutionary new concept that is changing the way we deal with food from Hotels, Restaurants, and bakeries. Our unique "excess food service" are changing government laws in Europe as we speak because it is a sin against humanity to throw out perfectly good food to eat in the trash when 1 out of 4 humans don't know when their next meal is on the table.

Our goal is to increase the percent of reduced food waste in America by 1% each year witch is the equliant of (338.000 tons) and we will continue to do so until we reach a 10% nation wide.

I was living in Copenhagen, Denmark. We used the platform "Airbnb" to rent out one of our extra bedrooms from time to time. It is a great way to get that extra income when struggling with the house and car payment. This is also how I got introduced to the BuffetGO concept.

Mikko lived with us for five days. After three days we started talking business. What did we do and so on? I was working in a European startup called Colego and working on another project on the side that is on hold for now. Mikko was giving lectures in business intelligence around the world while having a car rental company in Finland. Mikko also had a great idea called BuffetGO.

I never forget how impressed I was with such a brilliant idea and concept and wondered why nobody created this before. Here we have the perfect solution for food waste, combat climate change and ending world hunger and nobody is doing anything about it.

At this time I already visioned every major restaurant and hotel group in the world being a part of the BuffetGO concept since this is a no brainer. Why throw out food when you can get paid and doing what is right? While standing with this printed four-page power point presentation Mikko asked me if I loved the concept and course my answer was YES. He then asked me if I really believed in this. I said YES. He then said, "Take it, It is yours".. I was speechless. Mikko was standing with the holy grail and just handed it over to me. I still remember I asked him if he was an angel sent to help the earth because this is exactly what the world need. Three days after I had quit my job and have been working on BuffetGO since. With time I became more and more passionated about the cause and effect for climate change and realised how important it is we do something. At this point, it is no even about the money anymore even though there is money involved. Money is important, but integrity is more important and with both money and integrity you can do so much good for people around the world like building schools for homeless children in Columbia or helping humanitarian organisation saving lives in the water around Greece and turkey causes by the world crises we created. This concept has since we started to spread to 8 different countries in Europe within the last one and a half year and now we are in America as first movers in a totally new market trying to save the world. So far we inspired at least 4 other companies to follow our lead in Europe. BuffetGO is the only one operating in the US.

The restaurant problem in a nutshell

Restaurant managers have trouble estimate how much food is needed and for the same reason this food in been thrown as waste by the end of the day. This is for great irritation for the business owners since wasted food is wasted money too. Also, there is some moral in this. Like if you have Jiminy Cricket from Pinocchio telling you that it is bad throwing out all that food. It simply does not feel right well knowing about the global climate change and catastrophic hunger issues we have. 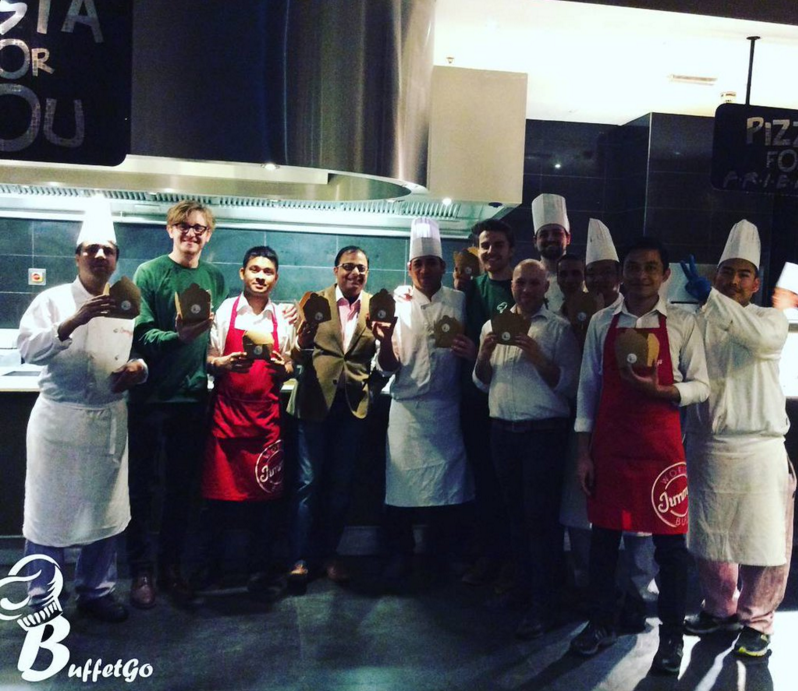 Now buffet style hotels and restaurant / bakeries can sell the surplus food 15-30 minutes before the food is taken down from the shelves instead of wasting it. This one of a kind partnership provides restaurants with 100% profit margins while reducing food waste at the same time. We raise the average income per restaurant with 3.2% with zero/no cost. We also provide them with a better image that proves they create fresh food on a daily basis. New customers tasting their food and their carbon footprint is reduced since each meal sold through BuffetGO saved the environment 3 litres of petroleum in energy. This will make every business owner feel good since they can both help and get paid at the same time.

BuffetGO customers have already paid for the food online when they arrive at the restaurant. BuffetGO has full legal responsibility for the food, takes care of marketing and any customer service related issue making it easy for the restaurant. The only process the Restaurant has to do is simply hand over a takeaway box to the arriving customers 15 minutes before closing. The customer picks up the food them self and leaves again as a takeaway customer. The majority of the profit belongs to the restaurant, but BuffetGO does donate 20% to the World Food Programme. BuffetGO does not only solves local hunger but global hunger too while combating climate change at the same time. It is truly a win\win solution for addressing the food waste epidemic in the world.

By ordering through BuffetGo, you can show your support for a fair, just and equal society. Moreover, an equal society in which access to capital doesn't dictate a person's capacity to feed themselves. 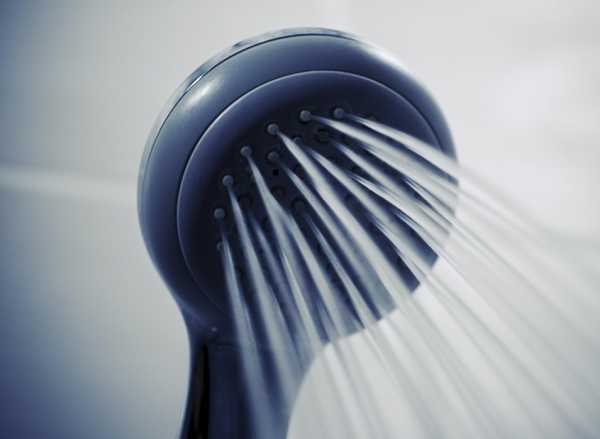 25 Ways to Get Your Kids Excited About Saving Water 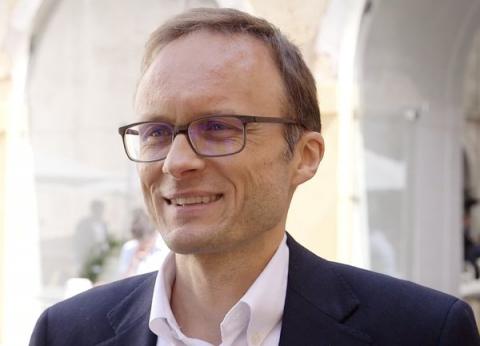