Bill Nye, Jaden Smith, and Jonathan Scott are spreading the word about 24 Hours of Reality

Learn|Communication
Bill Nye, Jaden Smith, and Jonathan Scott are spreading the word about 24 Hours of Reality
November 28, 2018
By
Climate Reality 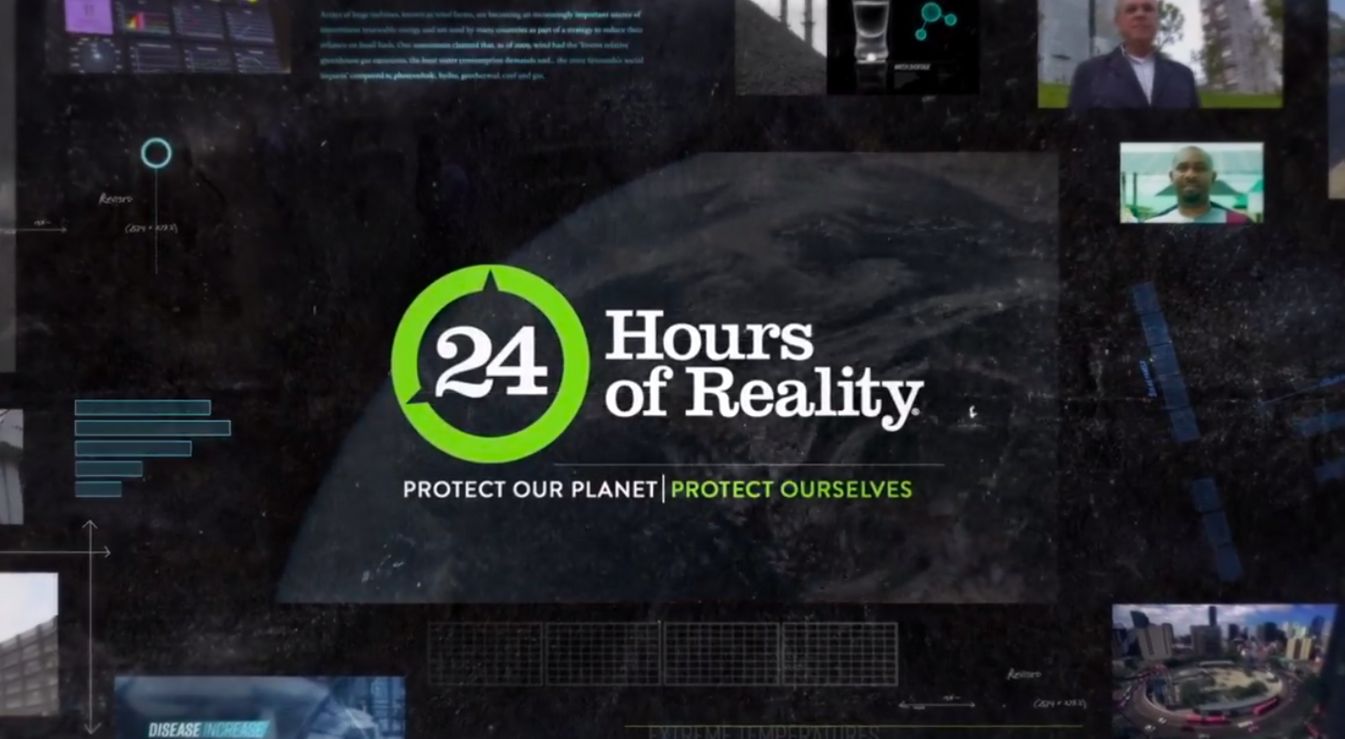 Every year, we’re lucky to be joined by a long list of thought leaders, policymakers, business innovators, TV, film and music stars, scientists, and on-the-ground climate activists for our annual global broadcast of 24 Hours of Reality.

This year’s show will be no different. We’re still confirming many of the guests who will join former US Vice President Al Gore during the 24 straight hours we’re broadcasting live from Los Angeles, from 6 PM PST on December 3 through 6 PM PST on December 4. But we’re excited to announce that some of our absolute favorites are set to join us for 24 Hours of Reality: Protect Our Planet, Protect Ourselves – and they’re jumping in the ring to help us make sure you join in too!

Read on to see who’s going the extra mile – and be sure to share their exciting messages of support on Facebook by simply clicking the share button below each video.

Bill Nye “the Science Guy” and Climate Reality go way back. Like, way, way back.

More than seven long years ago, Nye was kind enough to narrate an informative short film for us on the basics of climate change, and he’s joined Climate Reality Founder and Chairman Al Gore for previous iterations of our signature broadcast. The popular mechanical engineer-turned-science communicator and television star will return once again for this year’s 24 Hours of Reality: Protect Our Planet, Protect Ourselves.

Nye has been particularly outspoken on the climate crisis – and its solutions. He’s even dedicated entire episodes of his hit science-centered Netflix show, Bill Nye Saves the World, to the topic, earning an Emmy nomination along the way for a season-one episode titled “Earth Is a Hot Mess.”

Getting young people engaged in the fight against climate change is vital. After all, they’re the ones who will be on the front lines as this crisis evolves. And rapper and actor Jaden Smith knows it.

The 20-year-old socially conscious superstar is also an outspoken climate activist. He has called Vice President Gore his “inspiration,” and makes smart use of his millions (and millions and millions) of social media connections to inform young people about our warming world – as well as the solutions with which we can fight back.

Jonathan Scott long has been one of Climate Reality’s most vocal supporters. Despite being one of the busiest guys we know – what with his multiple popular HGTV shows, books, and branded products – he always makes time to talk about climate solutions. And given his famed background in contracting, as well as his experience fighting anti-solar legislation in his now-home state of Nevada, who better to hear from.

Scott has joined us for 24 Hours of Reality in the past, and even hosted several hours of previous broadcasts. Why? We’ll let him explain:

“I love the fact that we’re showcasing that this is not just a US problem, this is not just a Canadian problem or a Chinese problem or an Indian problem – this is a global problem. And it’s also something that will have a global solution. You know, there’s going to always be infighting between governments, and there’s going to be disputes over approaches to these solutions. But at the end of the day, I would like to think that as human beings we all have one goal, and it would be that we have a safe future for the generations to come. I would like to think that’s a goal we all have in common.” 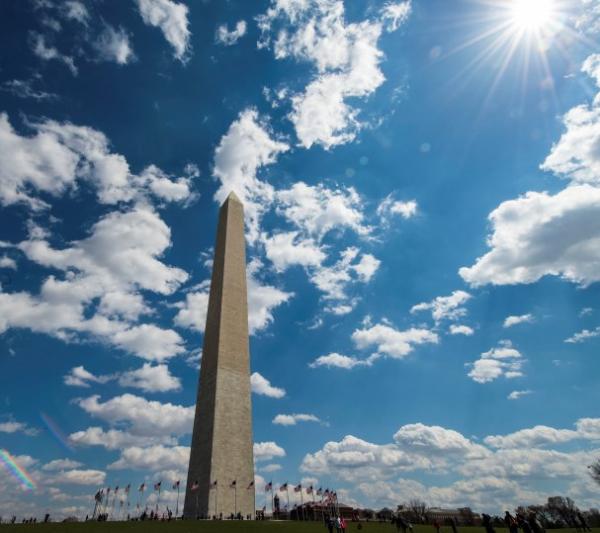