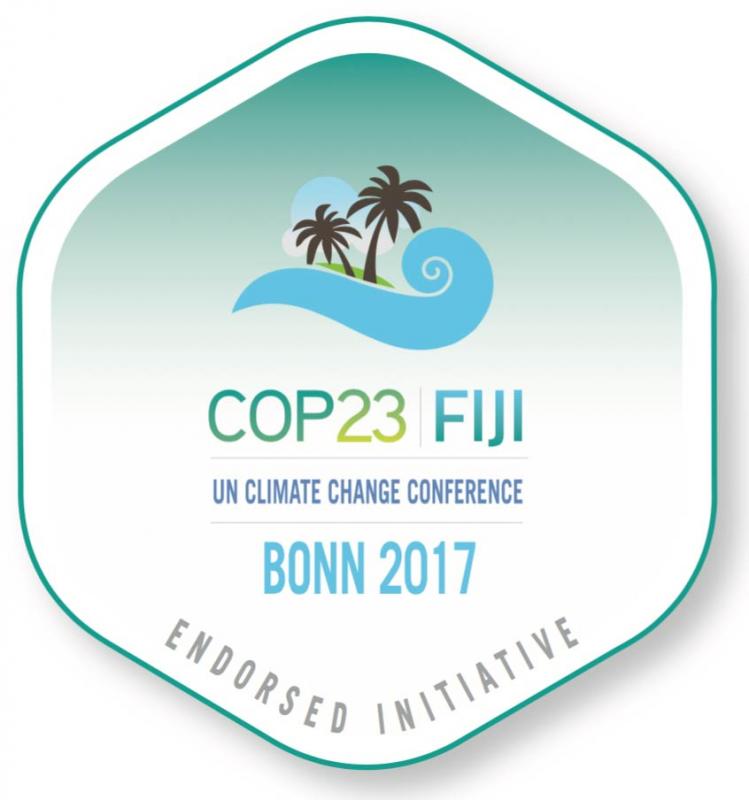 About #Uniting4Climate:
World Bank’s Global Partnership Program, Connect4Climate is joining the Government of the Republic of Fiji’s incoming Presidency of COP23 in collaboration with Germany’s Federal Ministry for Economic Cooperation and Development, and other partners to present the #Uniting4Climate communications campaign. The campaign is meant to highlight unity in support of climate solutions; countries, cities, regions, businesses, civil society and individuals are “Uniting for Climate Action.”
In the lead up and during COP 23 (Conference of the Parties to the United Nations Framework Convention on Climate Change (UNFCCC) partners will share messages, host events and showcase climate solutions under the #Uniting4Climate hashtag.
The communications campaign could include solutions to rising oceans and managing vulnerability, the opportunities in climate action, and how low-carbon resilient economies are being built through united actions. Partners are encouraged to share their climate actions and solutions in the lead up to COP23, promote events and activities around COP23, and emphasize the unity in climate action coming out of COP23 towards building a low-carbon resilient future.
About VR/360-Video Competition:
As part of the communications campaign there will be a #Uniting4Climate VR/360-video pitch competition, which invites everyone (18+) who is committed to go beyond the expected for the Planet to deliver their solutions for immediate climate action by sending a pitch video for a 360-video (Virtual Reality) production on how we are “Uniting for Climate Action.” The competition will be launched later in August at uniting4climate.net and the jury will be announced at the Venice International Film Festival on September 3.
Learn more: http://www.connect4climate.org/initiative/uniting4climate