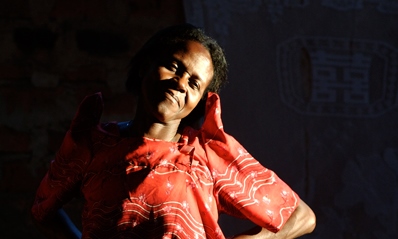 Here's the thing. We can talk about gender and its relationship to climate, the role of women in the battle against climate change, and the effects of climate change on gender all day everyday. That dialogue is happening around this subject is an acceptible reality. Climate change is (rather should always be) a critical topic of discourse. What we can't do is talk at the people most affected. We can't simply talk around them, study them, think about them, and convene conferences in their name.

More importantly, the affected must be allowed to voice their opinions, their concerns, their realities, and their solutions. Climate change doesn't just severely affect nameless, mass groupings of peoples. It touches, destroys and transforms the lives of real people, who are simply separated by geography and economic status.

Here at C4C, we feel that your personal stories matter, that they are important to consider as we all gear up to find solutions that will allow us to live happier lives and survive an ever changing environment.

Everyone should tell their stories, if for nothing else than for that one chance that someone will hear it and relate to our lives, our struggles, and our ambitions. Tell your stories so that you can emerge from under the weight of being a number, a statistic, an unidentified face in the crowd. 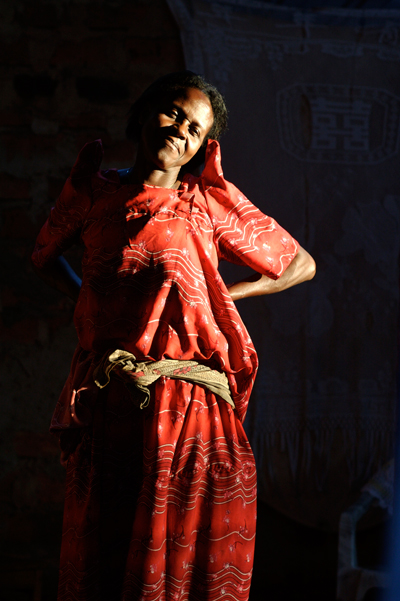 Today, we decided to let Africa speak for herself. We interviewed Milly Kugonza. She is a mother, wife, preacher, and an elected official in a small village of Kikuube in Uganda. The village has no access to electricity, or running water - two of the categories we discuss weekly. But Milly's story isn't simply about highlighting a woman in an African village, her story is the start of connecting the many threads that make up the global human tapestry we live under.

Milly shares how her village deals with climate change. She talks about the challenge of accessing water during dry seasons and the creative ways in which her community has devised to harvest rain water. These are challeges and solutions that would really apply anywhere on the continent.

How does Milly's experience resonate with you? Could you use some of the solutions her village uses in your life or in your community? Climate change might impact us in various ways, but one thing that unites us all is the desire to make the best of out of life.

The transcription of this short interview, is posted below:

[Milly] I want to talk about the climate change this year. We’ve had a lot of rain, which has [changed the month of June?] Usually, we get the […] rain from March up to May. And June is a harvesting month. It is usually dry in June up to July, and people are harvesting during that period. But since June of this year, the rains have gone on and on, and the harvest that was supposed to be there from June up to July was not done so well. Because, ah, for example, the beans did not dry very well, so the harvest was poor. Since then, the rains have gone on and on, until now. This is November. November is supposed to be a dry month, a dry season, starting from late November up to March. But up to now we are still having a lot of rain. That has affected us in such a way that we cannot harvest our crops very well. And they are not drying, which leads to them being rotten. Some of them get rotten, and some of them don’t get dried, so we end up having a very poor harvest. Near the harvest season up to this time. The June one was not done very well. Even this one is poor, surely. So that’s how this climate change has affected us.

[Teddy] And I wanted to know, how long has it been since the weather was predictable?

[Milly] I think this is the second year. Because I remember even last year this is how it was. We had a lot of rain during the harvest season. We are not harvesting very well, even up to this year. Up to even this year, it has happened again. So this is about two years now that it has happened that we’ve had a lot of rain. And before this started happening. I can very well remember that we’ve had some, uh, what? Short seasons. We had some scarcity of rain. Things were drying up in the gardens? We are not having enough. But recently, we have had this climate change, and all of the sudden, we feel that we are having too much rain now, I would call it too much rain. And our crops are not doing very well. And when it comes to harvest time again, we don’t have it […] in the time, and they are not doing really very well because of too much rain. And the harvest is bad.

[Milly] We only have one borehole for the whole village, and we have two shallow wells. And you know, these shallow wells are usually built near the rivers and swamps. Right now, we are having a problem because getting to these shallow wells, you have to go down to the river, and there is a lot of water now. We cannot access both of them because the road—maybe the path, I would not call them even roads, they are just paths to reach shallow wells. They are all muddy, and there is a lot of water. Sometimes we tell our children not to go there because of the bad paths. All the roads have filled with water, and you cannot access them. But we access the boreholes because this one is right in the trading center, and that one is easier to access, though the water is not really very good. So we are having a problem accessing the shallow wells, and one traditional well, that one, because of the rains, it has become inaccessible.

[Teddy] Ok, ok, and how many people are in your community?

[Teddy] Now I know you, for yourself, you have a water tank and some gutters for accessing water during the rainy season. How many other members of the community actually are harvesting rain water?

[Milly] Now, we have different ways of how we harvest this rain water. Now, there are a few people who are actually having these tanks, water tanks, very few, including myself and we buy gutters and put them on our what? Our roof. And that’s where we collect water. But maybe about three or four members in our community are having those tanks. And another system is by harvesting, we harvest water by the trees.

[Teddy] You harvest water from trees?

[Teddy] Tell us a little bit of how that’s done.

[Milly] And that one does it much better than the rest of the trees. Now, you get, you know, this matooke (banana) stem.

[Milly] You know, matooke is the fruit, but the tree.

[Milly] Ok, and now, the banana stalk. You remove, you know this, I don’t know, the fiber now, the fresh one. You remove that fiber from the matooke. You tie it around the tree. [Next to that?], you tie it near the tree, and at that time you cut this banana fiber, and you take it beside the tree, and you tie it around. Then you get a jerry can of water, and you tie it at the base of each fiber, near the tree. So that’s just all the water being collected, that’s running through the branches, that water comes and gets to each banana fiber, and this banana fiber carries it to the jerrycan.

[Milly] I don’t know if you have got the picture.

[Milly] And if that one gets filled up, you get another jerrycan, and you put it there, and it collects water. Yeah, if there is a lot of rain, then you can collect enough water for our family. But during the dry season, that’s when we really suffer with the what? Water. Because we have many people, and we have only that one borehole, and we cannot access the other because of the poor roads to our shallow wells.

[Teddy] Ok, very good. You as a woman and as a leader in the community, how has your role changed based on climate change?

[Milly] I would say that, as far as the harvesting water is concerned, we are really happy because we get water quite easily, and you know, not many people, not many women have water, you know, because this water collection is our job. 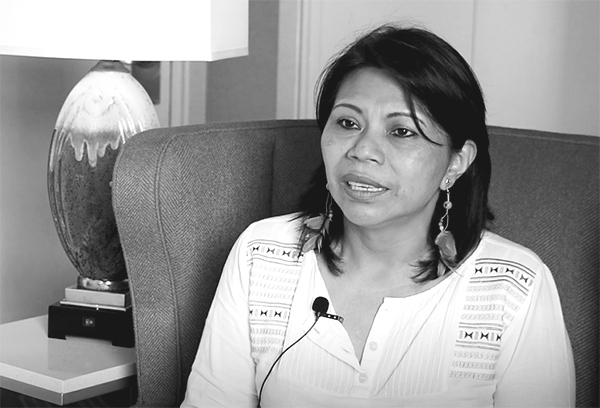 Indigenous and Rural Women Are Agents for Change 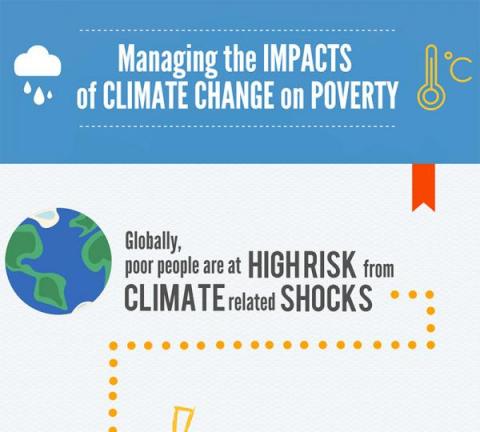 Managing the Impacts of Climate Change on Poverty 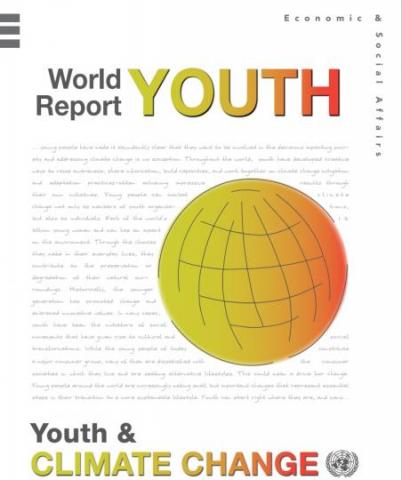 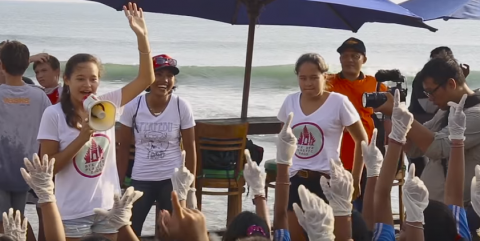