After receiving 248 entries from students studying at 165 universities located in 66 different countries, the iChange independent panel of judges took on the difficult task of selecting five finalists to attend the 2013 GrandPrix Advertising Strategies event in Milan on May 29th. The audience of the GrandPrix Strategies voted live to select one video as the grand prize winner, the creators of which received a €5000 scholarship! Stay tuned for our video upload on the event and recap the awards ceremony on Twitter with the hashtag #iChange.

Download the press release and view pictures from the event. Without further ado, the finalists of the iChange competition are...

A young woman comes home to her boyfriend and finds that he is saving water...with a twist.

"Simple things you can do to help the Earth" by Mathilde Sahlen and Ulrikke Nordseth, Oslo National Academy of the Arts

A short animated movie about small things everyone can do to help slow down global warming. If everyone does a little we'll achieve a lot!

"The Tap" by Rolando Berry, The Mahindra United World College of India

We always look for the one who will get the sword out of the stone. What we never get to realize is that this is everyone's job, and can only be done together as a whole.

"Climate for Change" by Connor Botkin and Marco Arena, University of East Anglia

What if we saw climate change as an opportunity to transform and improve our lifestyle? Whether it is pushing for cleaner energy or limiting practices that lead to the destruction of our precious forests, through individual action and the collective effort we can act for a healthier, more sustainable future.

The entire Connect4Climate staff is grateful to all of the teams that entered the iChange competition. We would like to thank each of you for the hard work and initiative you showed by creating moving, humorous and inspiring films to encourage climate action worldwide. Below are your video submissions in a playlist.

We also would like to extend our thanks to the iChange panel of judges. Your hard work and dedication have made the iChange competition possible. The iChange jury includes: 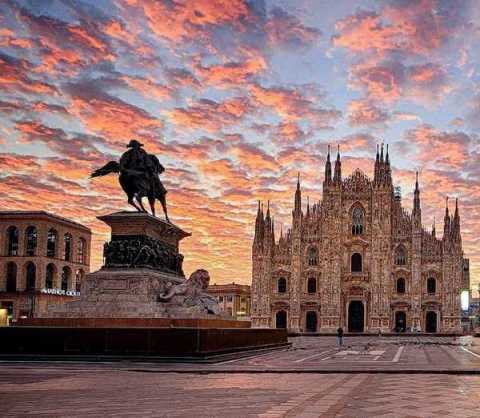 Youth4Climate
Mapping Out #DrivingAmbition in Milan 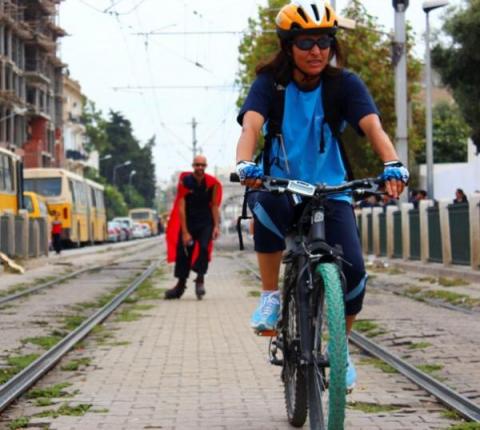 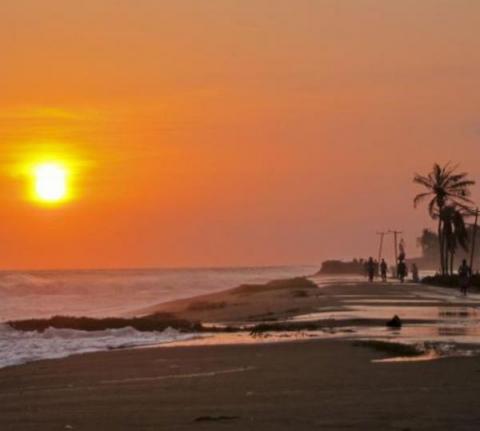 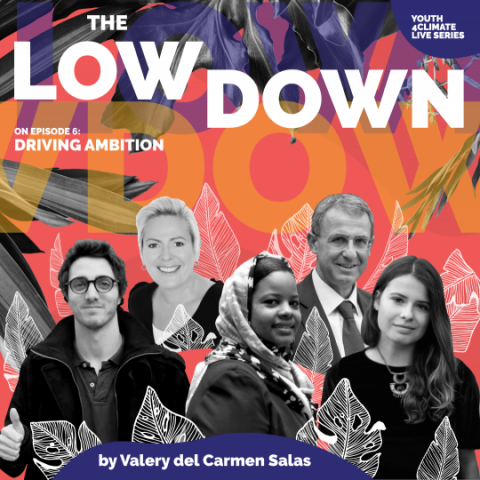