Harnessing Youth Innovation: Are You up for The Jakarta Urban Challenge?

Cities4Climate|Urban
Harnessing Youth Innovation: Are You up for The Jakarta Urban Challenge?
April 30, 2015

Entrepreneurs and innovators are taking a greater role in creating social enterprises that are tackling climate change—and they’re succeeding.  Many of these businesses are being developed by young people, thanks in part to crowdsourcing sites. However, investors and companies are also paying greater attention to young entrepreneurs, waiting for the next big idea. In addition, big city mayors and development institutions, as well as private sector companies, are trying to harness the entrepreneurial vision of young people by organizing competitions, hackathons, and challenges to find innovative ways to improve upon current systems, such as encouraging greater use of renewable energy or including more green infrastructure in urban projects.

Take the Mayor of London’s inaugural Low Carbon Prize, now known was the Mayor of London's Low Carbon Entrepreneur competition. This contest challenges students to propose tangible ideas and concepts to lower carbon emissions from buildings. A £20,000 development fund helps the winning proposals implement the project and provides training and mentorship for the finalists. 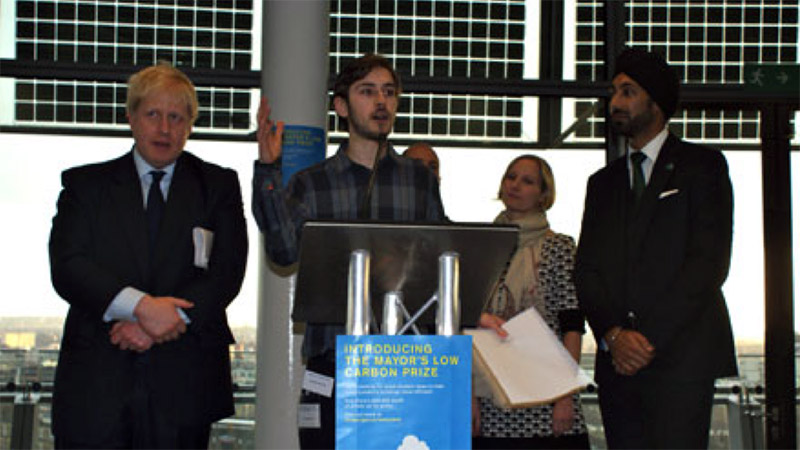 I was introduced to the challenge while I was completing my MA at Kingston University. We formed a team and entered, and to our surprise we were selected as one of the finalists and won with our Green Key concept for new homeowners. The challenge is now in its third year and has helped hundreds of students and recent graduates learn basic principles of starting a business, and given students the opportunity to test their innovative ideas that have real impact on the ground.

The winners have done extraordinary things. Arthur Kay, whilst studying at London Bartlett School of Architecture, founded Bio-Bean a revolutionary way of creating fuel from a waste product. The concept is incredibly simple:  Collect used coffee granules from many of the hundreds of coffee shops in London, then extract oils from the grounds and convert it into a biodiesel and use the remainder of the grounds to produce burnable pellets. Think about it: such an idea is enormous to the renewable energy sector. Bio-Bean has also received 500,000 euros from the Postcode Lottery: Green Challenge to further develop the business and has attracted additional interest from many other private enterprises. 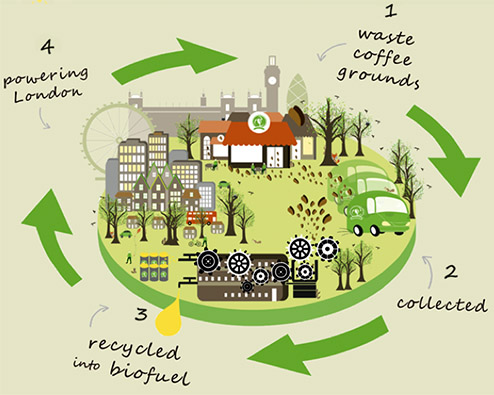 I love this concept: Offer a blank slate to the youth of the world, whose future will be most affected by climate change, and see what ideas come back. I know this first hand.

Now I work with the Connect4Climate program, a trust fund supported in part by the World Bank Group, which works to empower young people to take action on climate change and promote solutions. We’re especially focused on those most vulnerable to changes in the climate, generally the poorest who often don’t have a voice. Every day, we are humbled—bowled over, rather—by the sheer determination and innovative approaches that young people are taking to adapt to and mitigate climate change in their local environments. But many of these solutions and ideas are also viable businesses with the added benefit of having a positive impact on the environment. Such businesses enable young people to create a livelihood and financial control of their futures.

I thought: Why not combine a youth challenge with Connect4Climate’s global platform? Why not create a contest for young innovators to come up with tangible solutions to address a particular challenge within their own city that also contributes to combating climate change? Climate change presents a different challenge in every location—for example, in a small island nation, floods are a concern; in California, it’s drought. Therefore to make impacts that could easily be implemented, we had to design the challenge where we could harness local intelligence.

Luckily, we found the non-profit organization New Cities Foundation that annual host the New Cities Summit, which brings together many leading figures from institutions, organizations, the private sector, and academia who work on city development. This year, the summit will take place in Jakarta, Indonesia, and presents an ideal opportunity to launch the initial urban challenge. Jakarta is one of the most heavily congested cities in the world and is certainly the largest city to not have a metro or subway system in place. Jakarta is also estimated to lose around $3 billion USD a year due to traffic congestion due to the rapidly rising rate of vehicle ownership.

While the challenge is not intended to propose large scale infrastructure projects, the ideas can be catalysts for changing how people move through the city and a way to encourage more sustainable transportation methods. Judging each idea will be a difficult task, however I’m confident that the creativity from The Jakarta Urban Challenge will be truly astounding. The Challenge will allow young innovators to put their creativity into action to truly make a difference in their own city while also potentially having a global impact on reducing greenhouse gas emissions to help curb climate change. The additional hope is that the challenge will allow for young people to create businesses that will generate an income and provide jobs for people within their communities.

Thinking ahead, perhaps such challenges could also be fuel for an entrepreneurial network, which could serve as solid ground for a greener future.

Do you know someone who would like to enter The Jakarta Urban Challenge? The deadline has been extended to May 8, 2015. Go to: http://www.newcitiesfoundation.org/the-jakarta-urban-challenge/ 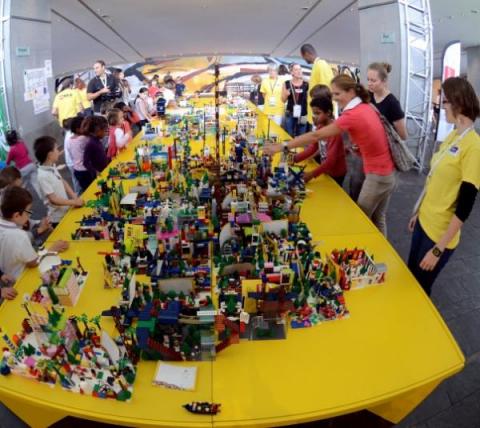 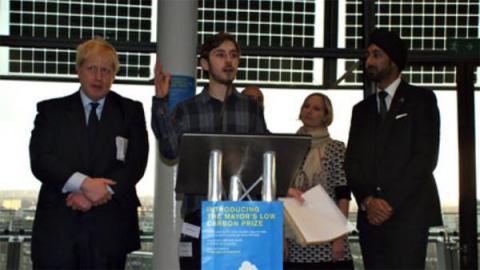