The World Bank’s Connect4Climate (C4C) Campaign, in partnership with The Climate Group and Maitland Green/Havas Media Worldwide, staged a thematic discussion on “The Role of Creative Industries in Sustainability and Climate Change” during the Business & Climate Summit, held on 28-29 June 2016 at Guildhall City of London, UK. 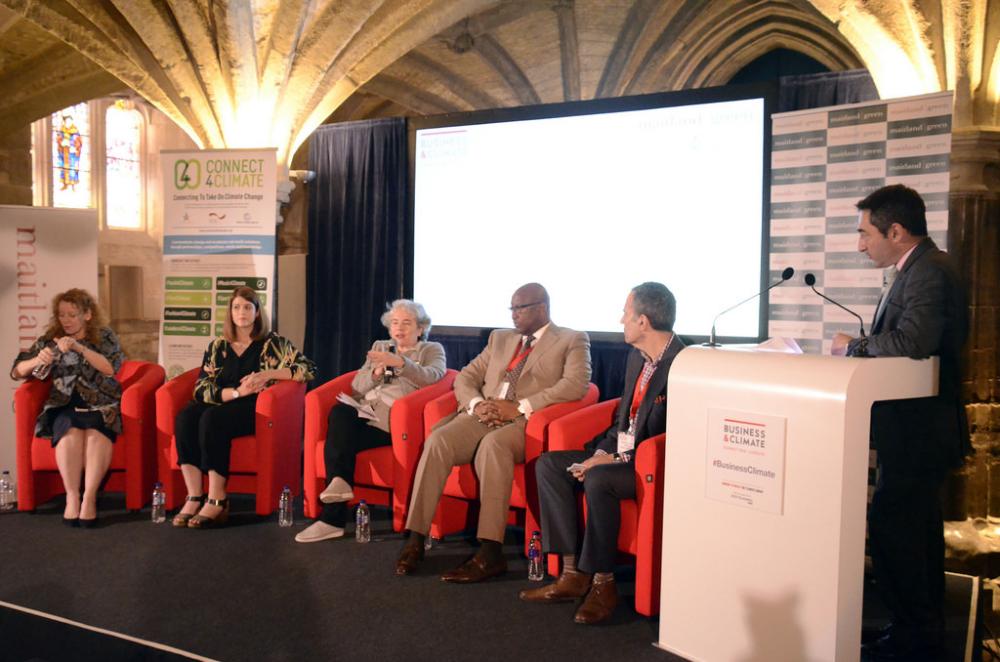 The objective of the 2-hour thematic discussion was to perpetuate the engagement of media, entertainment and advertising sectors on climate action. The event was opened with a keynote address by WPP Group of Advertising Agencies, Sir Martin Sorrell, who then participated in a panel discussion with media industry leaders such as Caroline Nursey, Executive Director for BBC Media Action, Beth Garrod, Director for Sustainability and Social Responsibility for Viacom/MTV Networks, and Simon Spanswick, CEO for the Association of International Broadcasters.

“It’s also possible and important to work with entertainment media to mainstream issues in popular and cultural content. We can work with film, broadcast and online industries to see themes incorporated into content,” she notes.

Additionally, there are opportunities to encourage media outlets to allocate unsold advertising space to public awareness messaging on climate change.

But there are even more substantial reasons for working with creative industries. And the advertising sector in an important one to start with.  While the advertising industry is in a position of providing creative support through in-kind and pro-bono campaign design and production, their influence is far greater.

“They are in a position of communicating to their consumer brands, the multi-national corporations they serve in raising concerns on sustainability.  They’re in a position to advise and direct global producers of consumer goods on shifting to sustainable practices and in providing responsible options for consumers,” Grenna says.

“At they same time, they have a responsibility to the mass audiences of global audiences to whom they appeal on behalf of the private-sector.”

Grenna also points the influence the advertising sector on media and entertainment as the principal financer and client of the media through the purchase of advertising space.

It was on this point that Connect4Climate’s recent event at the Business & Climate Summit was developed. The event was held with advertising leviathan Sir Martin Sorrell only days after the launch of “Common Ground” a major advertising industry initiative launched with UN Secretary General Ban Ki Moon during the annual Cannes Lions Advertising Festival held in Cannes, France on 24 June 2016.

That event came about as a result of Sorrell’s public interview with Al Gore at the 2015 Annual Cannes Lions Advertising Festival following which the he pledged to convene the heads of his rival top 5 advertising networks at Cannes Lions 2016 to address climate and sustainability as an industry.

Each agency committed to the development of sustained campaigns on an individual SDG. Havas Media Worldwide, who partnered with Connect4Climate on the Business & Climate Summit thematic discussion, committed to Sustainable Development Goal 13 to “take urgent action to combat climate change and its impact”. (To view the 24 June 2016 event, visit https://www.connect4climate.org/video/cannes-debate-secretary-general-united-nations).

The Connect4Climate thematic discussion was positioned the following week and only 5 days after the “Common Ground” launch, providing a timely and strategic positioning of Connect4Climate and The World Bank Group in the emerging activities among creative industries on the SDGs. 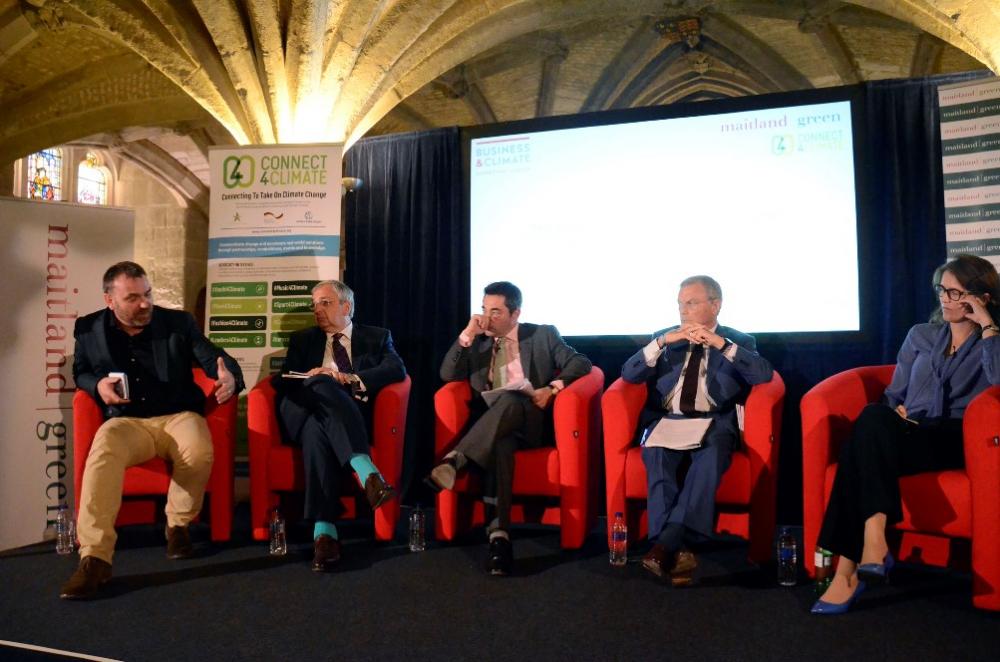 The intention was to look at how to engage these sectors substantively beyond basic public awareness initiatives that are potentially used to “green-wash” or “blue-wash” private-sector and media by encouraging creative industries to delve further into their spheres of influence in both private-sector and consumer markets  However, the event was also intended to spur further dialogue and action among the creative industries of media (print, broadcast and online), entertainment (film, sports) and advertising in the 3 key areas of business mentioned above.

An additional objective was to optimize the opportunity that the organization of the BCS Thematic Discussion presented to communicate with and engage world media and advertising industry bodies such as the World Broadcasting Unions, World Association of Newspapers and News Publishers, the Association of International Broadcasters, World Federation of Advertisers, International Advertising Association and specific media industry trade shows, conferences and conventions by seeking their recommendations for the event’s speakers, presenters and panelists, offering invitations for their participation as delegates, inviting their participation in Connect4Climate partners, inviting their observation of the event through live, streaming of the event (see https://www.connect4climate.org/video/business-climate-summit-role-creative-industries-climate-action) and seeking their partnership in additional, future activities and dialogues as a potential outcome of the event.

The reaction to the thematic discussion was very strong, and has resulted in enthusiastic conversations and proposals by the Summit participants and thematic discussion panelists. In particular, conversations with members and representatives of the World Broadcast Union, the African Union of Broadcasters, Asia-Pacific Institute for Broadcast Development (AIBD) and the Association of International Broadcasters (AIB), including BBC Media Action, African News Network/Channels Television and the Association for International Broadcasters has resulted in specific proposals for the continuation of conversations on which to partner on climate change action both through their own and other events. 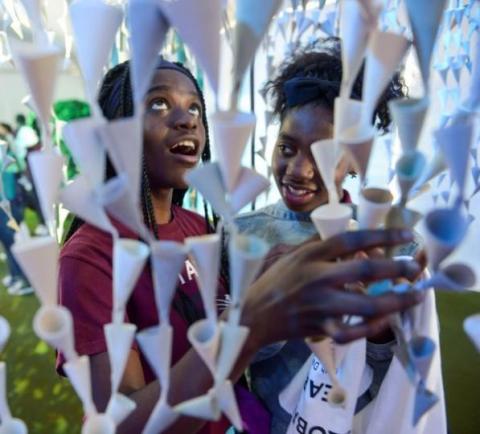 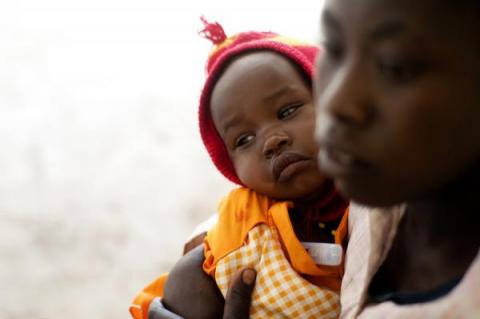 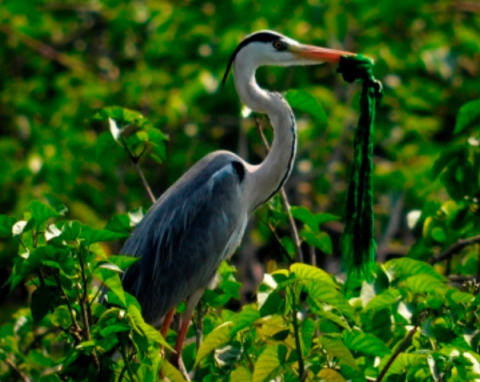