These are the winners divided by age group.

First Place: Me and My Bike by Dickson Oyuki, Kenya

Me and My Bike is all about saving energy.

Second Place: Africa Has Sun So Use It Omar Atia, Egypt

Using solar energy is simple. Anyone can do it with a few simple tools. This video shows you how in less than a minute!

Third Place: Why are you killing me? by Peter Njuguna, Kenya

This video is entered into this competition on behalf of four (4) young girls from Malomani Primary School, Ganze District, Kilifi County, Kenya. One of the Schools that Plan International Inc. Kenya works with in its various programs. The girls tell their bitter story of why mankind is destroying the environment and the results of that (all associated to climate change). They conclude with a suggestion - all of us doing our part to combat the trend.

The water bulb invention in Korokocho is one of the ways that is used to sensitize the climate change issue. Water bulb is made from mixing bleach with water then bottled and installed on the roofs to produce light during the day. The water bulb can last for approximately 2 years before re-installation is done. Water bulbs have been installed in more than 250 hundred houses in Korokocho and the installation is still in process. It reduces the electric power bill making the power providers to save energy during the day. Category: Energy

A video by Shaban Senyange (Uganda)

My name is Mixie Wandera and I am 21 years old. I live with my parents and my siblings in Kisumu, Kenya. Everyday we encounter something that we wish we could do something about but we do not have the ability to do it. We live in an area called Kanyakwar B next to Mamboleo estate in Kisumu. Everyday when it rains, we encounter this. This is water that flows from the hill after a night of heavy downpour. It not only flows in the residential area but also along the roadside. All this water eventually flows into a specific point which is the Lake Basin quarry around the Kanyakwar area where people do mine for rocks and sand used for building. You can see that there are people living inside the quarry who are actually using the water that recollects at specific points but this water eventually gets polluted and is rendered useless. This leads to wastage. Instead of putting this water into waste, we can build drainage tunnels that leads to a particular point, in my case I suggest building a reservoir inside the quarry, where this water can help the inhabitants of the surrounding area.

TOGETHER, LETS HELP TO CONSERVE OUR NATURAL RESOURCE WHICH IS WATER!!!

The story of powerful women who have taken into their own hands their futures in light of harsh weather and uncertain futures in the Naninghi Community, Kenya.
Category: Gender

Second Place: Water is Life, and Water is Drying Up by Karim Kara, Kenya

My name is Karim Kara, I am from Nairobi, Kenya. Having been traveling all over the country ever since I was little and witnessing once thriving and abundant water bodies, and rivers, now drying up, causing mass population relocations, and erratic rains destroying crop productions causing famine, I was honored to take advantage of this platform to get even 60 seconds to air my feelings. It is more and more visible today, the effects of Climate Change on the ecosystem and the planet. What could initially only be measure by scientists and repercussions of climate change calculated on impacting the planet in years to come, are today visible for anyone to see. Water is Life, and Water is drying up. It is without doubt that we need to reverse the clock.

As power cuts persist, many Africans who can’t afford expensive generators or solar panels have resorted to torches made of discarded computer discs, strips of wire and wood to light up their homes.

Many homes and businesses are forced to rely on generators for electricity because of the lengthy and frequent power cuts that happen regularly in most African countries. Some areas go for days at a time without electricity. Millions who cannot afford generators use kerosene lamps or candles.

In order to solve this problem I have invented a new environmentally friendly source of light, and I’d like to produce it on a large scale to help out struggling families in my country, Uganda, or across the continent.

My home-made torches have become popular with people looking for cheap sources of light. The torches cost between (1-3 US dollars) depending on the configuration of the bulbs. People who have tried it in my rural village in southwestern Uganda say the three-battery kind lasts for a month, and is much cheaper than kerosene lamps.

The idea for the torch started as a result of the lengthy and frequent power cuts I experienced when I was in Africa. As a young kid growing I was always bothered by the “frequent power cuts” or “road shading” I decided to apply my simple knowledge of generating more light from my High School science project.

Several years later, it became a reality and many people have benefited from this clean source of light. Students in remote villages use the torch to study at night and others use it to see while cooking.

At the moment there is no mass production of the torch, but the people I have entrusted with the business of assembling the torch and selling it say they are able to sustain their families and the extra money is spent on taking their kids to school.

Environmental experts who have used it say it’s a solution for dealing with the frequent power cuts in most rural communities, it’s a change from the norm, and does not burn fossil fuels. “Africa’s Next Cheap Source of Light” is an alternative source of lighting for poor people; it’s made from recycled products, is affordable and is a ready remedy for Africa’s unreliable electric power delivery. 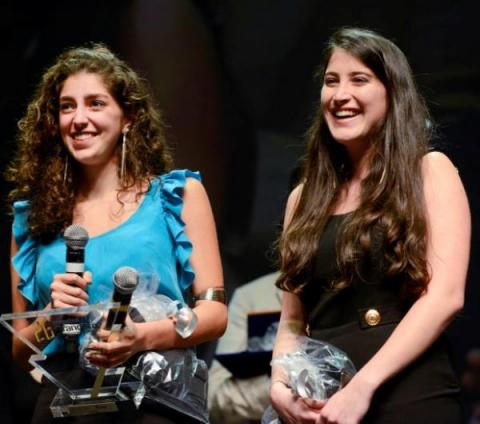 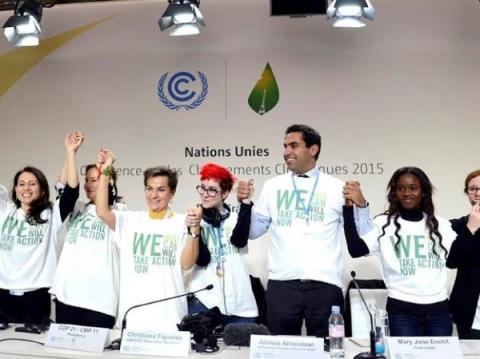 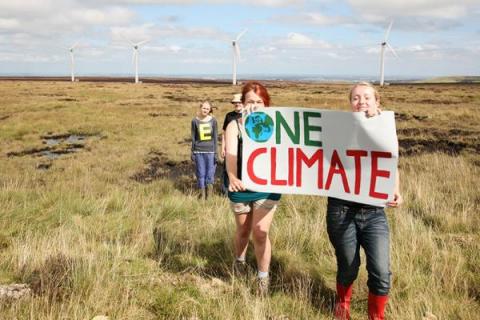