The World Bank Group today announced a new set of climate targets for 2021-2025, doubling its current 5-year investments to around $200 billion so as to better enable countries to take meaningful climate action. The new plan significantly boosts support for adaptation and resilience, recognizing mounting climate change impacts on lives and livelihoods, especially in the world’s poorest countries. It also represents renewed ambition from the World Bank Group, and serves as a vital message to the wider global community: the time to act is now.

“Climate change is an existential threat to the world’s poorest and most vulnerable. These new targets demonstrate how seriously we are taking this issue, investing and mobilizing $200 billion over five years to combat climate change. We are pushing ourselves to do more and to go faster on climate and we call on the global community to do the same. This is about putting countries and communities in charge of building a safer, more climate-resilient future.”

World Bank Group President, Jim Yong Kim
The $200 billion total is composed of approximately $100 billion in direct finance from the World Bank (IBRD/IDA) and approximately $100 billion of combined direct finance from the International Finance Corporation (IFC) and the Multilateral Investment Guarantee Agency (MIGA) plus private capital mobilized by the World Bank Group.
A key priority is boosting support for climate adaptation, in recognition of the fact that millions of people across the world are already facing the severe consequences of extreme weather. By ramping up direct adaptation finance to around $50 billion over FY21-25, the World Bank will, for the first time, stress adaptation investments and reduction investments equally.

“People are losing their lives and livelihoods because of the disastrous effects of climate change. We must fight the causes, but also adapt to the consequences that are often most dramatic for the world’s poorest people. This is why we at the World Bank commit to step up climate finance to $100 billion, half of which will go to build better adapted homes, schools and infrastructure, and invest in climate smart agriculture, sustainable water management and responsive social safety nets.” 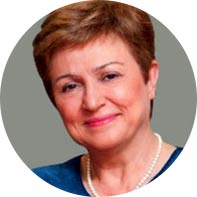 “There are literally trillions of dollars of opportunities for the private sector to invest in projects that will help save the planet. Our job is to go out and proactively find those opportunities, use our de-risking tools, and crowd in private sector investment. We will do much more in helping finance renewable energy, green buildings, climate-smart agribusiness, urban transportation, water, and urban waste management.” 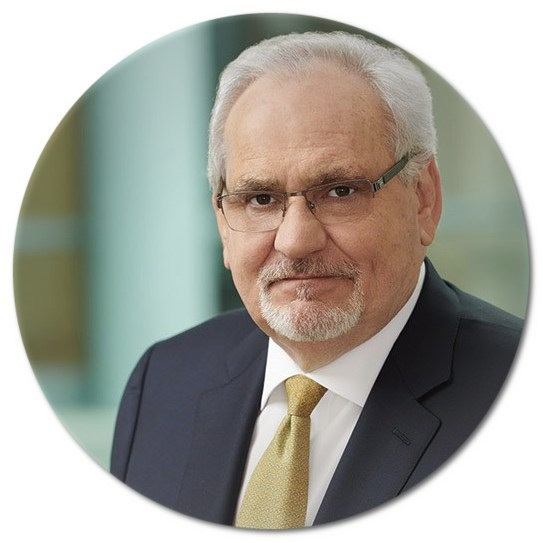 IFC CEO Philippe Le Houérou
The new targets build on the World Bank Group’s 2016 Climate Change Action Plan. In 2018, the World Bank Group provided a record-breaking $20.5 billion in finance for climate action, doubling delivery from the year before the Paris Agreement and meeting its 2020 target two years ahead of schedule.
The World Bank Group will continue to integrate climate considerations into its work. It will screen projects for climate risks, build in appropriate risk mitigation measures, disclose both gross and net greenhouse gas emissions, and apply a shadow carbon price for all material investments.
To increase system-wide impact, the World Bank Group will support the integration of climate considerations in policy planning, investment design, implementation and evaluation. It will also help at least 20 countries implement and update Nationally Determined Contributions and increase engagement with Ministries of Finance in the design and implementation of transformative low-carbon policies.
Objectives will vary by sector.

In Energy: Support the generation and integration of 36 GW of renewable energy and 1.5 million GWh equivalent of energy savings through efficiency improvement;

In Food and Land-Use: Increase integrated landscape management in up to 50 countries, covering up to 120 million hectares of forests. 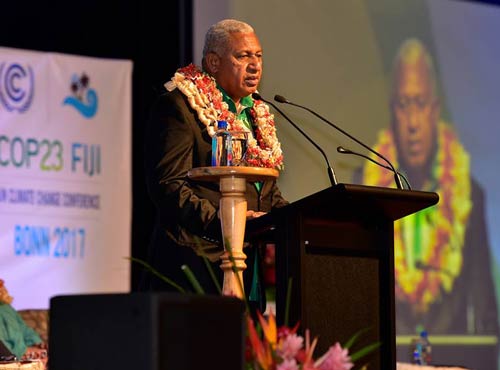