The Connect4Climate team is honored to welcome accomplished singer, author, fashion designer, and entrepreneur Cedella Marley as a judge of the Voices4Climate photo/video/music video/podcast competition. Marley’s work as a musician and champion of causes such as reducing maternal mortality, improving access to safe drinking water, and protecting the environment make her a wonderful addition to the Voices4Climate jury.

"Dad's message and vision of 'One Love' is as relevant today as it was 30 years ago," says Cedella, "now we can use social media to spread the message and put his words into reality."

As the first-born of Bob and Rita Marley, Cedella Marley is a descendant of reggae royalty. As an accomplished singer, inspiring author, adventurous fashion designer, and visionary entrepreneur, she is a self-made woman, with each aspect of her multifaceted creativity honoring her exalted familial legacy. The world first met Cedella as a singing and dancing teenager with The Melody Makers, the Marley sibling group which, over two decades, has sold millions of albums and won three Grammy Awards. Cedella continues to record and is currently at work on her debut album, produced by her brothers Ziggy and Stephen.

She balances the responsibilities of motherhood (she and her husband have three sons) with the management of the Marley family’s numerous business endeavors, writing a series of children’s books (see Cedella describe her book "One Love" in the video below ), and the demands of designing her celebrated women’s casual wear collection Catch A Fire. Touched by creativity, Cedella’s Catch A Fire clothing collection, which debuted to rave reviews in 2001, features tailored, bohemian-chic jackets, jeans, accessories and an assortment of tees for women.

Cedella is the CEO of Tuff Gong International, the record label founded by her father in 1965 and oversees Hope Road Merchandising, LLC, a Marley family entity that manages the rights to Bob’s name and likeness, and the Marley merchandising conglomerate House of Marley.

She is the acting director of The Bob Marley Foundation, a non-profit charitable organization that provides financial assistance and other resources to various institutions in Kingston, Jamaica. Some of the Foundation’s current projects include rewarding scholarships/fellowships qualified individuals to attend academic and/or trade institutions in the Caribbean and Africa, as well as continuing education classes, seminars and workshops presented by professionals in the arts, entertainment, music, and sports industries, with the aim of increasing employment opportunities.

Cedella also helms 1Love.org, the family’s recently launched social networking/charity foundation. When family members realized Bob Marley’s Facebook page had more than 37 million "friends", they decided to channel all of that energy into something positive. To direct fans to charitable organizations and causes important to the Marley family, 1Love.org has partnered with the United Nations Environment Program and charity: water, a nonprofit initiative that brings clean and safe drinking water to people in developing countries.

Visit http://voices4climate.org to vote for your favorite climate change stories!

Youth4Climate
A global competition in 2012: Voices4Climate 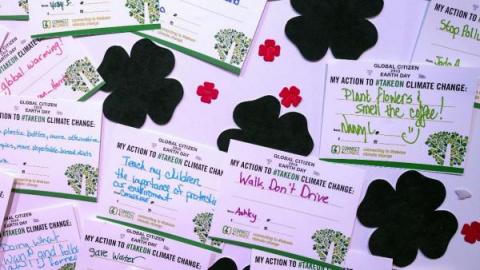 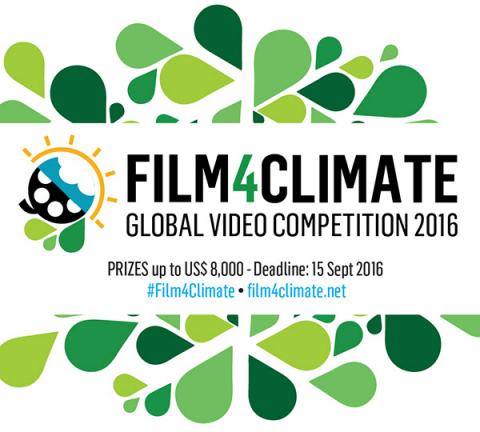