The Conference aims to be the game changer that will reverse the decline in the health of our ocean for people, planet and prosperity. It will be solutions-focused with engagement from all. The Conference shall:

The President of the General Assembly will convene a two-day preparatory meeting, on 15-16 February 2017, at United Nations Headquarters in New York, to be chaired by H.E. Mr. Alvaro Mendonya Moura, Permanent Representative of Portugal to the UN, and H.E. Mr. Burhan Gafoor, Permanent Representative of Singapore to the UN, the two co-facilitators, with a view to considering the themes for the partnership dialogues and elements for a "Call for Action".

At the opening, statements will be made by the Presidents of the Conference, the Secretary-General of the United Nations, the President of the General Assembly, the President of the Economic and Social Council, and the Secretary-General of the Conference. The plenary meetings will also hear statements from representatives of other intergovernmental organizations, the United Nations specialized agencies, funds and programmes, as well as major groups and other stakeholders in accordance with the practices of the General Assembly.

The closing plenary meeting, to be held on the afternoon of Friday, 9 June, is expected to conclude with reporting on the partnership dialogues, to be followed by the adoption of the “Call for Action” and of the report of the Conference. 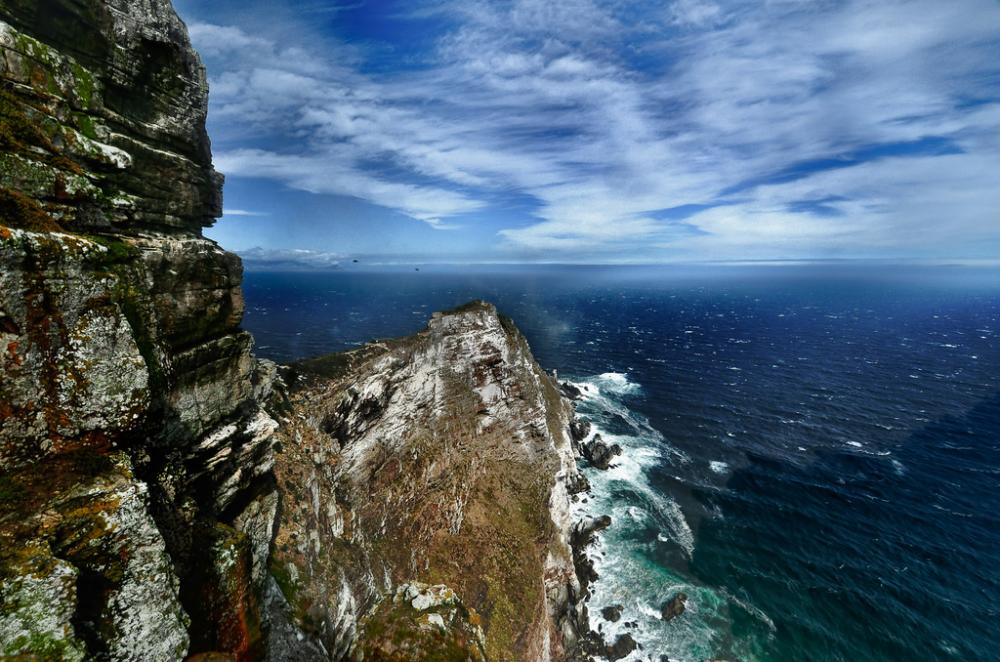 The Secretary-General of the Conference will prepare, with the inputs from stakeholders, concept papers on each of the themes of the partnership dialogues, taking into account the relevant oceans-related processes of the General Assembly.

The Conference will also include a special event commemorating World Oceans Day which will be held on 8 June, from 10 a.m. to 1 p.m.

The Ocean Conference shall adopt: