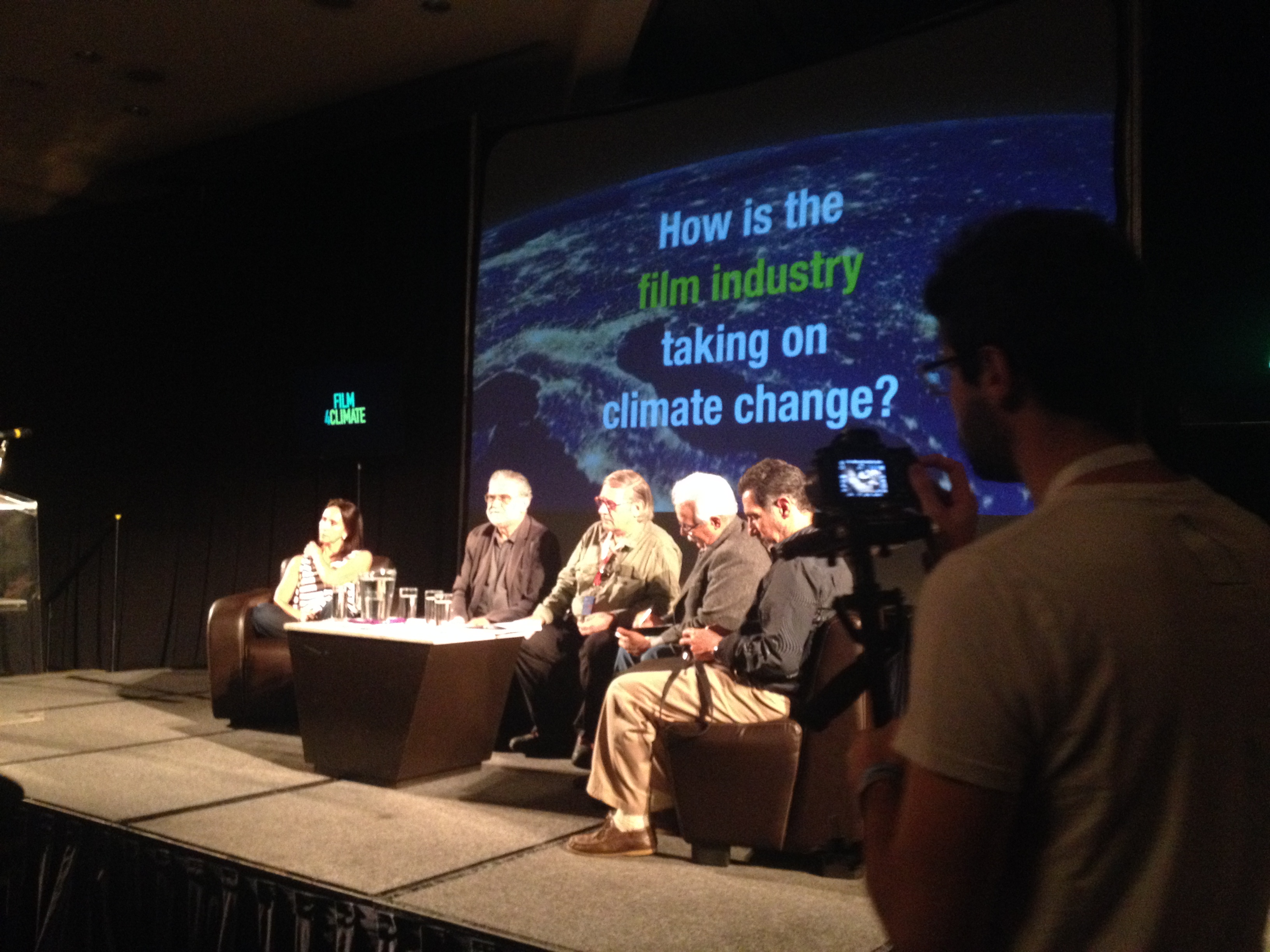 Film4Climate, a global campaign spearheaded by the World Bank Group’s Connect4Climate initiative, is a commitment to develop a concrete plan to mitigate the environmental impact of film production as well as raise awareness about climate change through cinema.